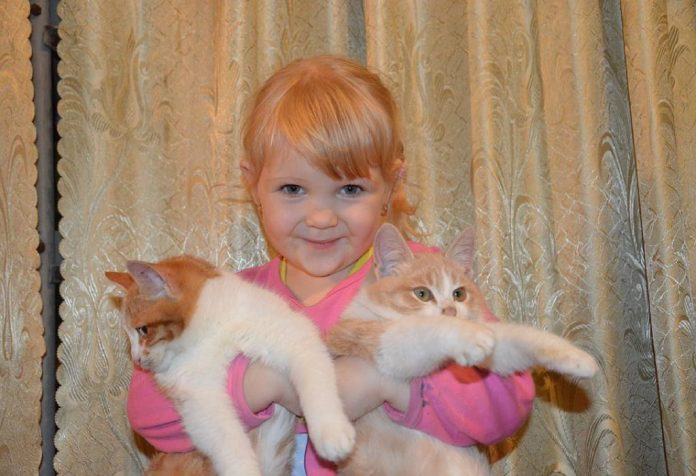 Parents put in a lot of effort to help their toddler pick up language skills quickly. However, did you know that when a 13-months-old baby learns animal sounds, he takes a step closer to achieving the speech milestone?

You just can’t wait for the day when your munchkin starts speaking to you. You put in a lot of efforts to make this happen soon. You talk to him non-stop, sing songs to him, read him stories and what not. But, did you know that teaching your little one animal sounds can be an equally effective exercise to propel him towards the talking milestone?

Most toddlers are enamoured by the animals that they come across in their daily lives. Whether it’s the pet in your house, the animals he sees at the playground, or the ones on television, the antics of animals attract him. The sounds these animals make can be equally enticing for the little one and a good way to introduce him to different sounds. Start off by showing the child the picture of an animal and mimicking the sound of the animal. Once the baby starts loving this, encourage him to try the sounds. Studies have shown that babies who learn animal sounds by mimicking their parents are quick in learning new words as well.

Get a book for your munchkin that contains pictures of a number of animals. Browse these pictures with your little one. Point at a picture and mimic the sound of the animal. For instance, show your toddler the picture of a cow and go “moo”. Of course, you might have to repeat this exercise a number of times before your child can associate the sound “moo” with a cow. However, this gives your child an idea about associating sounds with different things that forms the base for reading as well.

When a 13-months-old-baby learns animal sounds, it not only helps the child to improve his language and speaking skills but also encourages better cognitive development. Wondering how? Once your baby has learnt the sounds of different animals and starts mimicking them properly, you can actually play a fun game with him once in a while. You can show the picture of a particular animal and ask him to ape the sound that the animal makes. This is a great exercise for his little brain and improves the memory and recalling power. In case your toddler knows the names of the animals, you can make do without the pictures.

If you know of other ways of teaching animal sounds to toddlers or know of other benefits it can have on the talking abilities of the little ones, do share your thoughts with us!

60 Best Baby Names That Mean Ocean for Girls and Boys

Tips for Easy and Healthy Breastfeeding for New Mothers