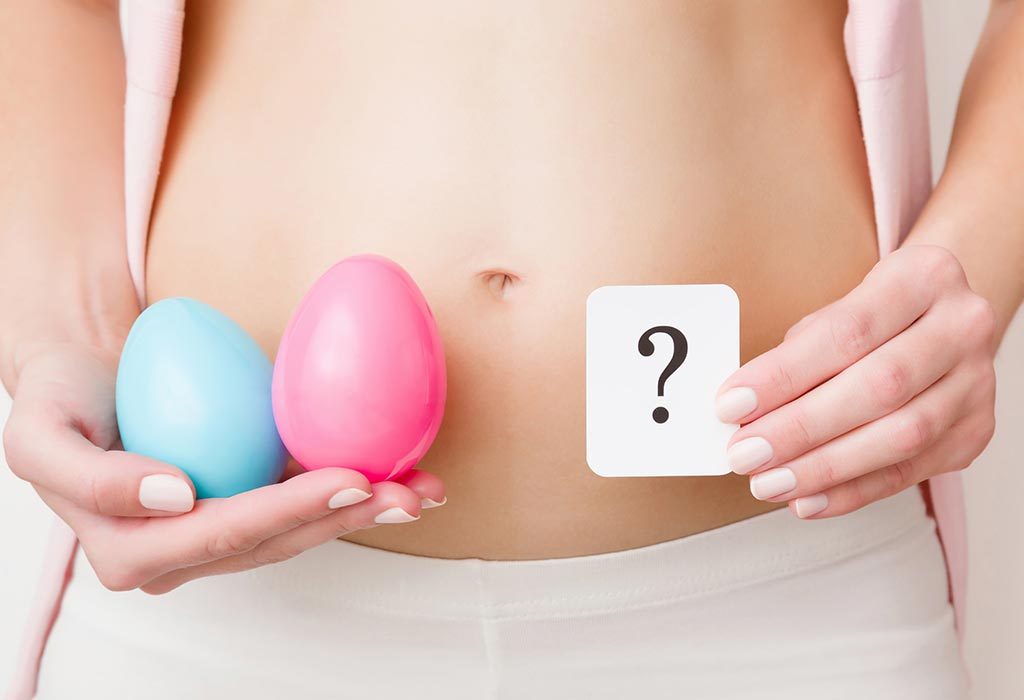 Having a baby is a wonderful time in the lives of the to-be parents. It can be an exciting time, with a range of emotions that one might go through. However, this process does not have to be stressful, as you can throw in some fun in there as well. Gender reveal parties have become a big trend over the last few years. It’s a party or a get-together with close family and friends, and the expectant parents think up creative ways to reveal the gender of the baby.

Some gender reveal parties are kept simple, with a few people at home and maybe a cake, but some of them are over the top and can involve a large budget production that involves going outdoors and organizing a full-fledged party. People are getting more creative as time passes, and some gender-reveal ideas can include basic party poppers in the right colors, mini sports, or even simple eggs! That’s right – eggs are a great way to plan a gender reveal, because they are versatile. Read on to find out some tips and tricks for gender-reveal ideas with eggs.

How to Plan an Egg Gender Reveal

Since eggs are so versatile, it is easy to make different kinds of cool games and fun activities with them. An egg gender reveals usually consists of utilizing an egg or multiple eggs in a way that the gender of the baby can be revealed to family and friends. Usually, the colors blue and pink are used to signify a baby boy or girl respectively, although this is not a rule as such. This egg challenge gender-reveal really picked up after being featured on a popular late-night show with an equally popular host, and variations of it are used across the country. Read on to find out how you can have your own fun gender reveal! 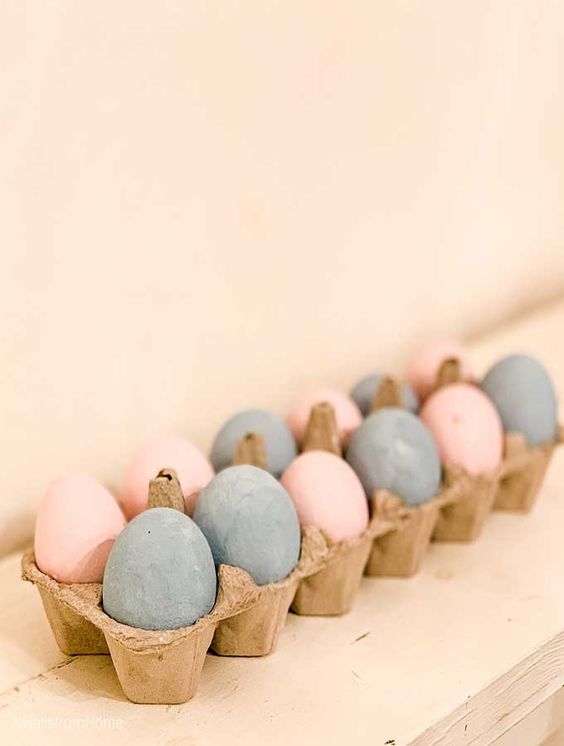 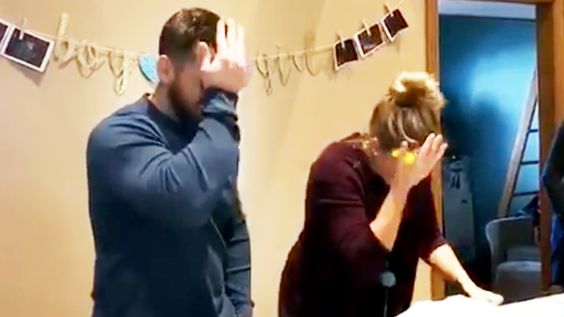 Dyeing eggs for gender reveal is something that can be done, if you decide to play this game. We’ve all heard of the dangerous game of Russian roulette, but this version of it with eggs is not at all harmful,  and actually has a happy ending! This is somewhat similar to the egg roulette, and involves a gender reveal egg cracking, which can be a lot of fun. Although it sounds messy, there are variations that you can undertake in order to ensure that the clean-up is as easy as it is to put this game together.

Tips: In case you would like to change this idea up a little bit, you can choose to fill up one of the eggs with the appropriate paint color as well. While the rest remain dyed from the outside but raw on the inside, one of the eggs can be emptied out and filled up with non-toxic paint, either in blue or pink. Once the parents get all the eggs, they get to smash them and figure out the gender of their baby!

At the end of the day, gender reveals are a lot of fun, since it involves all your family and friends who have come together to celebrate a wonderful occasion. Gender reveals that involve eggs can be easily arranged and organized, so that everybody who is present has a great time! Although gender reveals are a recent phenomenon, it is important to remember to try and have a gender reveal party that is environmentally conscious. Some parties in the past have left behind a lot of trash and plastic, which is unnecessary, and some have even been responsible for burning down a forest. Please make sure that you are safe at all times, but do not forget to have fun! Anything from hollow eggs to paint-filled eggs gender reveals can be organized, to have a day to remember. Enjoy your gender reveal, and we wish you all the best!