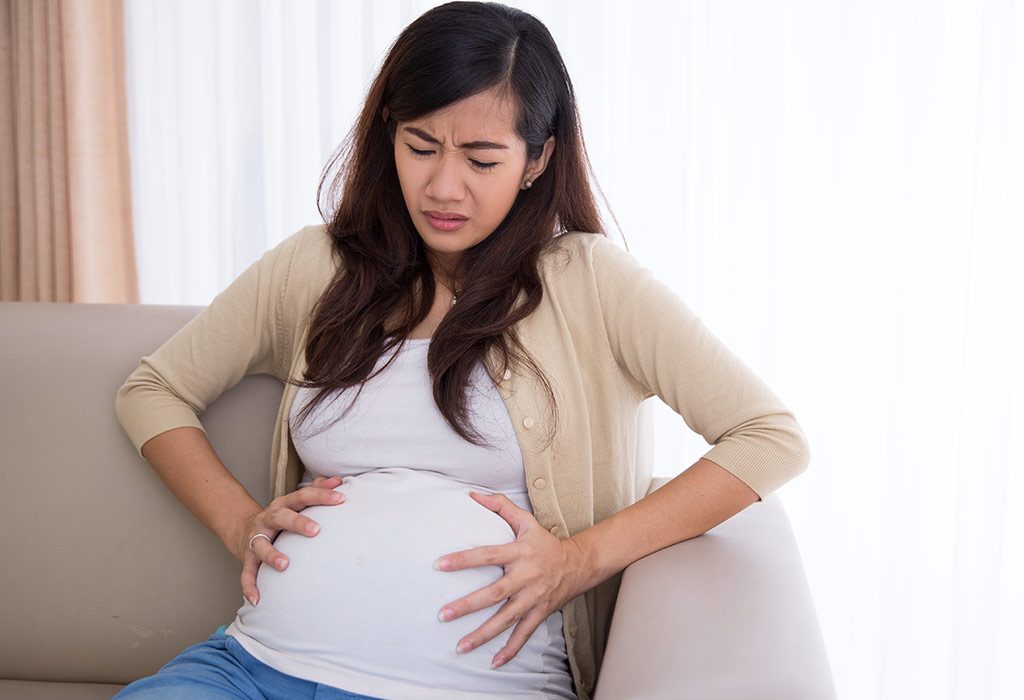 Chorioamnionitis or intra-amniotic infection (IAI) is an infection within the womb which with reference to pregnancy means infection in the membranes or the amniotic fluid. It is a serious condition in pregnant women but not life-threatening. The infection if not treated properly and on time can cause a lot of complications for the expectant mother and the foetus.

The complications can range from the mother giving birth to a pre-mature baby to heavy bleeding after delivery to health issues to the baby such as seizures.

Chorioamnionitis is an inflammation of the foetal membrane (Amnion and Chorion) due to bacterial infection. It affects pregnant women. Amnion and Chorio infection occurs when bacteria travel from the vagina to the uterus especially after the fetal membranes have ruptured and during labour. This can lead to infections in the mother as well as the foetus.

What Causes Chorioamnionitis During Pregnancy?

IAI during pregnancy is caused due to various reasons. Some of the reasons are given below:

Who Is At the Risk of Maternal Chorioamnionitis?

Pregnant women are most at the risk of maternal chorioamnionitis are: Although the symptoms of chorioamnionitis may not always be visible, some may have the following signs:

The diagnosis for IAI is essentially done by two methods –

• Having a fever (more than 100.4).
• Uterine tenderness.
• Checking for abnormal heartbeat (Tachycardia) of the expectant mother and the foetus.
• Foul smelling vaginal discharge.

Along with the presence of fever, any other two clinical symptoms are essential for diagnosis.

Chorioamnionitis can cause a lot of complications to the mother, the foetus and the newborn. In case of severe infection, it can also prove to be fatal. Some of the complications of IAI are:

• Premature rupture of the amniotic sac
• High chances of caesarean birth
• Infection in the bloodstream of the mother
• Excessive bleeding after delivery due to haemorrhage
• Collection of pus around the uterus
• Clotting of blood in the legs of the mother
• The oxygen levels in the bloodstream of the foetus decrease
• Due to the chorio infection on the newborn, he may suffer from seizures
• Infection in the foetus may result in pneumonia and meningitis in the newborn
• The baby may be affected by lifelong disability due to disorders like Cerebral Palsy

Complications to the Mother

Complications to the Newborn

How Does Chorioamnionitis Affect Labour and Delivery?

Immediate treatment of the infection in the mother can reduce the chances of complications and the baby from getting infected. Treatment includes –

Antibiotic interferes with the bacterial cell wall, making it difficult to multiply.

Most doctors prescribe this medication to patients suffering from chorioamnionitis.

There are cases where the patient is allergic to penicillin. Here, Clindamycin/Cephalosporin are given which also bactericidal properties.

The WHO has mentioned this in their list of essential medicines because of it is highly effective. However, some patients may experience a common side effect which is swelling at the injection site. It is not recommended for patients allergic to penicillin.

It is sometimes used if the patient is allergic to penicillin. However, some doctors are sceptical of its performance.

• Caesarean can be an option for quick delivery.
• Surgeries are conducted in case of brain abscess, subcutaneous abscess or bone/joint infections.

Chorioamnionitis in pregnancy can prove to be dangerous to the mother as well as the baby. Therefore doctors take every safety measure to make sure that the infection does not begin in the very first place. This can be done through several ways.

The severity of the infection and the pregnancy period in which it was first diagnosed plays a vital role in telling us the likely course of the disease. The complications will be less if the infection is contracted at the later stages of pregnancy than at the early stages. However with the advent of good facilities and professionals in the field of medicine, the future of treatment for Chorioamnionitis, looks bright.

Medical science has come a long way in treating infections like chorioamnionitis and getting positive results in the process. However, it should be remembered that it is a dreaded condition which if left untreated could prove to be fatal to the mother as well as to the baby. Immediately consult your Gynaecologist/obstetrician in case you experience any of the following symptoms during pregnancy.

Chorioamnionitis is quite common during pregnancy. Although not fatal in most cases, it could lead to serious consequences in some. Women with the said condition could lose their baby or even if their baby survived, it could suffer congenital disabilities and disorders. Therefore, being fully aware of the symptoms and consulting your doctor if you feel a hitch can be your first step towards having a good pregnancy and a healthy full term baby.

Previous article « Choriocarcinoma: Causes, Signs & Remedies
Next article How to Handle Your Baby Crying at Night »