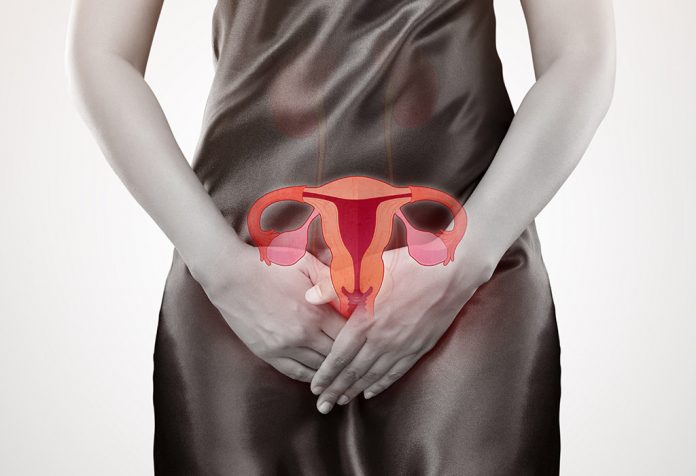 Choriocarcinoma is a rare and rapidly growing malignant cancer that occurs in the uterus after a molar pregnancy. It falls into the category of gestational trophoblastic disease. It can arise in women who have had a miscarriage, or an ectopic pregnancy. It can also occur in normal pregnancies. However, a hydatidiform mole is the main cause of the disease. Read on to know more about choriocarcinoma.

Choriocarcinoma is a malignant tumour. It mostly occurs in the placenta of pregnant women. The cancerous cells first develop in the tissue of a developing placenta. However, in some rare cases, it forms in men’s testicles and in the uterus of the affected post-menopausal woman.

How Common Is It During Pregnancy? Who Is Most at the Risk of Getting Choriocarcinoma?

The following women are most at the risk of choriocarcinoma:

What Are the Symptoms?

The signs and symptoms of choriocarcinoma are given below:

How Is the Diagnosis Made?

Choriocarcinoma can be diagnosed and detected firstly through lumps in the uterus. However, lumps or oedema may not be detected in all cases. The HCG level is tested, and in this disease, it is noticed that it becomes very high. Apart from this, the doctor may recommend a kidney test, a liver test and a complete blood count test. A CAT scan, a CT scan or an MRI are more specific tests in locating internal abnormalities. To detect any attack on the lungs, the doctor will ask for a chest x-ray. The doctor also does a thorough examination of the pelvis to check the condition of the uterus.

The Complications of choriocarcinoma include:

Except for a tumour in the testicles, choriocarcinoma reacts well to chemotherapy.

Surgery in choriocarcinoma includes removal of uterus or hysterectomy. This is usually done for women above 40 years.

Radiation treatment is for people who are at high risk. It is given at a time when the cancer cells have spread to other parts of the body.

Choriocarcinoma is usually treated with chemotherapy. In case the tumour is chemoresistant, i.e. it cannot be cured by chemotherapy, then the womb is removed to get rid of the disease.

Can You Get Pregnant?

The high levels of HCG may stop your periods. It may again start after a while, and the cycle may become normal; however, after chemotherapy, it will again stop. Your cycle will again get back to normal after 3-6 months after your chemo stops. However, it is to be understood that if hysterectomy (removal of the womb) is done in women with choriocarcinoma, they will never be able to get pregnant again.

The association of cancer with pregnancy is on the increase. Although chemotherapy is considered to be the best treatment for choriocarcinoma, it can pose a danger to the foetus. Also, in case a woman has to undergo a hysterectomy, it can be emotionally challenging for her since conceiving after that will not be possible. Also, too much delay in treatment could result in the disease spreading to the other parts of the body. Therefore, the most viable thing would be to treat the disease in its early stage.

The Best Way to Create a Joint Custody Schedule

Spiritual Health – Have a Healthy Spirit by Practicing Spirituality