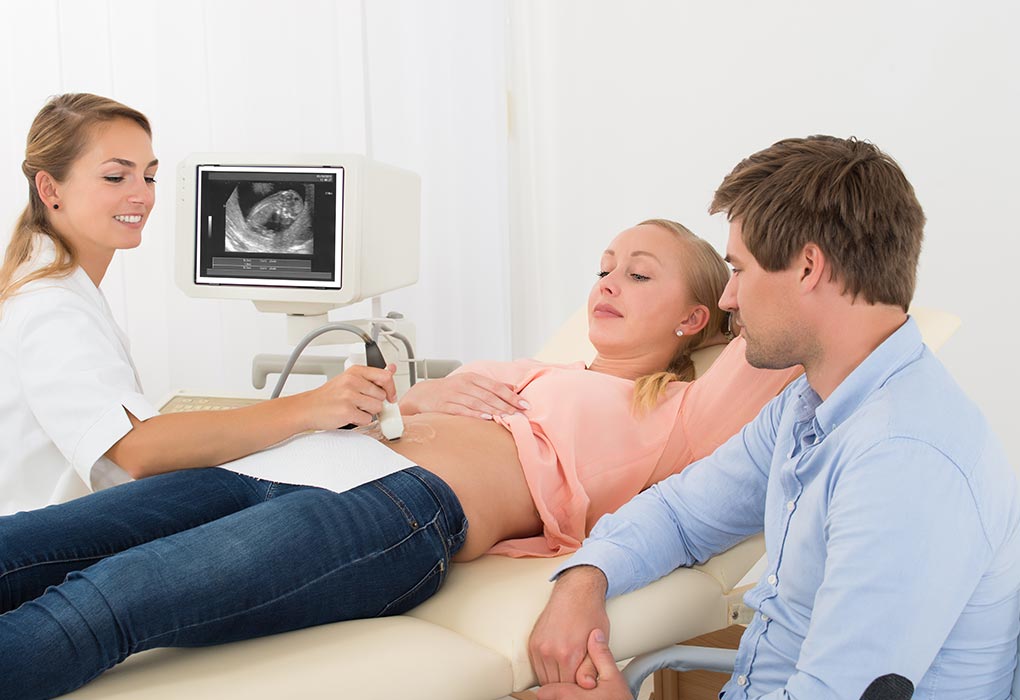 During your pregnancy, all your thoughts are focused on hoping and making sure that your baby grows well. All stages of pregnancy have their own signs of indicating a healthy pregnancy. These signs assure a pregnant woman that the foetus is developing well, and the pregnancy is progressing as anticipated. One of the first of such indicators that a mother-to-be looks forward to is a yolk sac during her first ultrasound scan.

What Is a Yolk Sac?

The yolk sac is the foremost structure that is visible inside the gestational sac, which envelopes the emerging foetus and the amniotic fluid. The gestational sac resembles a white circle around an indistinct centre. It is visible when a transvaginal ultrasound scan is performed during the initial weeks of gestation.

The yolk sac performs the role of providing preliminary nourishment to the growing foetus. It is also responsible for early circulation, and delivers essential nutrients to the embryo through a method known as vitelline circulation. The foetal circulatory system develops at around 12 weeks of gestation, and the yolk sac ceases its circulatory function around this time. The yolk sac is not discernible until about five to six weeks of gestation.

If No Yolk Sac Is Visible at 6 Weeks of Pregnancy, What Does it Mean?

Sometimes, the yolk sac is not visible during the first ultrasound scan. If no yolk sac is seen in the ultrasound, it could merely mean that the gestational age has been misread. This may be the result of an error in recalling the date of the last menstrual period, or if a woman has irregular periods.

If your doctor suspects that there is no visible yolk sac when you are presumed to be at six weeks of your pregnancy, she may attribute it to inaccurate gestational age, and you will be suggested to come back for a scan in two weeks. If the pregnancy is progressing well, a yolk sac, and possibly a foetal pole, should be visible by then.

Is No Yolk Sac at 6 Weeks a Sign of Miscarriage?

If a woman is 6 weeks pregnant and no yolk sac or foetal pole is visible during the ultrasound scan, it could be a sign of miscarriage. But it is hard to determine this during one scan, so a follow-up scan will be required to ascertain that there is no sign of foetal development. If this is established, then the doctor will diagnose a miscarriage.

Sometimes, if the gestational sac has reached a certain measurement like 25mm or more, and yet there is no yolk sac or foetal pole visible, then your doctor will identify it as a miscarriage.

What Do Medical Experts Recommend in Such a Situation?

An empty gestational sac, or no yolk sac at 8 weeks where the embryo is also absent, is termed as anembryonic or empty sac pregnancy. This is a kind of miscarriage in which a woman is advised by a medical professional to either go in for a D&C (dilation and curettage) or for a natural termination of pregnancy.

A D&C (dilation and curettage) is a common surgical process done on women. It is used to terminate a miscarriage when the uterus fails to empty the entire contents of an unsuccessful pregnancy. Dilation & curettage involves dilation of the cervix to make an aperture for a small surgical instrument to scrape tissue from the uterus.

Studies indicate that anembryonic pregnancies are inclined to have greater levels of chromosomal abnormalities. Research suggests that a woman’s body identifies this problem early on, and halts further progress of the pregnancy. On finding out about an empty sac, you will undoubtedly feel bad, but if you look at the bright side, it is a discontinuance of an unhealthy pregnancy.

The key to a healthy pregnancy is to remain stress-free. It is very common not to have a visible yolk sac due to miscalculations in gestational age, but you should not lose hope or feel discouraged until you have a confirmation from your doctor. Additional scans during later weeks can reveal a yolk sac, or your doctor might declare a miscarriage.