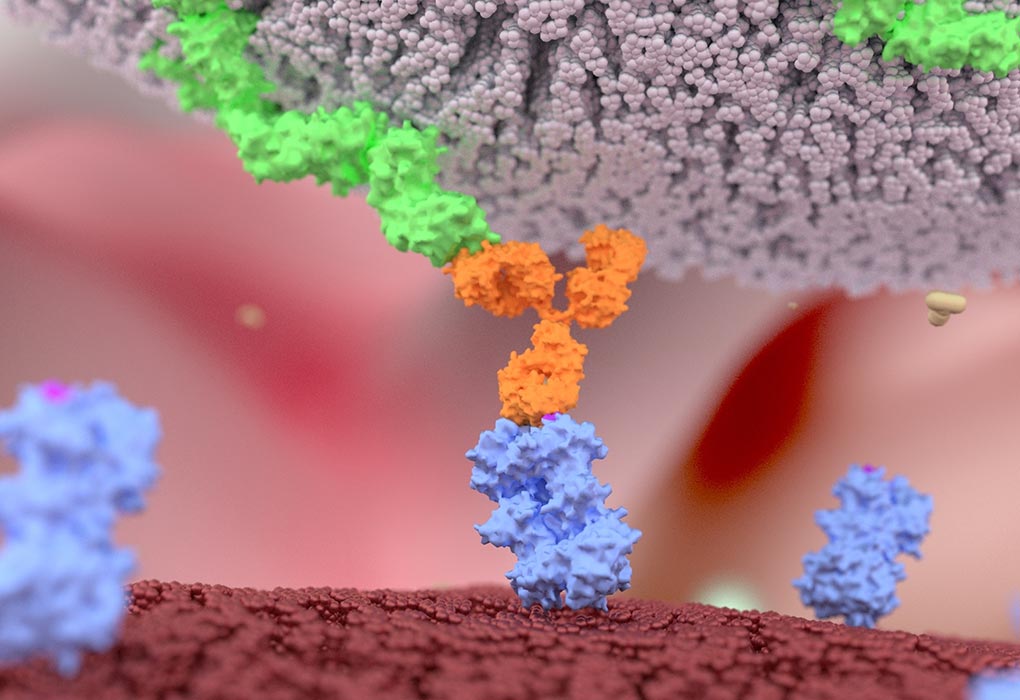 Natural killer (NK) cells are a sub-type of white blood cells, which are crucial in our immune system. They play a key role in identifying and fighting foreign bodies, thereby preventing a woman’s body from falling prey to various diseases during pregnancy. However, elevated natural killer cells in pregnancy have been associated with unsuccessful pregnancy and recurrent miscarriages. Clinics now offer tests to check the activity and number of active NK cells at the time of pregnancy.

What Are Natural Killer Cells?

Natural killer cells are lymphocytes that quickly act in response to various pathological challenges. They play a crucial role in destroying virally infected cells and controlling tumour cells. Apart from fighting diseases, specialised NK cells found in placenta also play an essential role in establishing and maintaining pregnancy. These cells also help in providing blood to the growing foetus for its proper development and to protect it against infections and foreign bodies. Natural killer cells can kill infected cells without any prior activation, and that is why they are called natural killer cells.

What Are Its Types?

NK cells are of two types:

These immune cells are already present in the human uterus before the start of pregnancy. Their numbers significantly expand during the first trimester of pregnancy owing to increased progesterone levels and subsequently reduce as the pregnancy progresses. These innate immune cells shelter the embryo from severe infections and ensure its proper development.

These cells flow in the bloodstream and safeguard the body against different viruses and malignancies.

Role and Importance of NK Cells in Pregnancy

What Causes Overproduction of Natural Killer Cells During Pregnancy?

High-stress levels or auto-immune disease can impact the NK cells activity. NK cells are disposed to enhance vigorously owing to an overactive immune system. In instances of some inflammation in the endometrial lining, pelvic cavity, or fallopian tubes, or polycystic ovarian syndrome, the immune system may react by sending NK cells moving in the bloodstream to attack and destroy the infected cells causing the problem. In such a scenario, the uterine NK cells, guarding the embryo, withdraw to allow the incoming peripheral NK cells to do their job. At times these cells tend to perceive the embryo as a foreign body thereby attacking and killing it, which leads to a miscarriage. 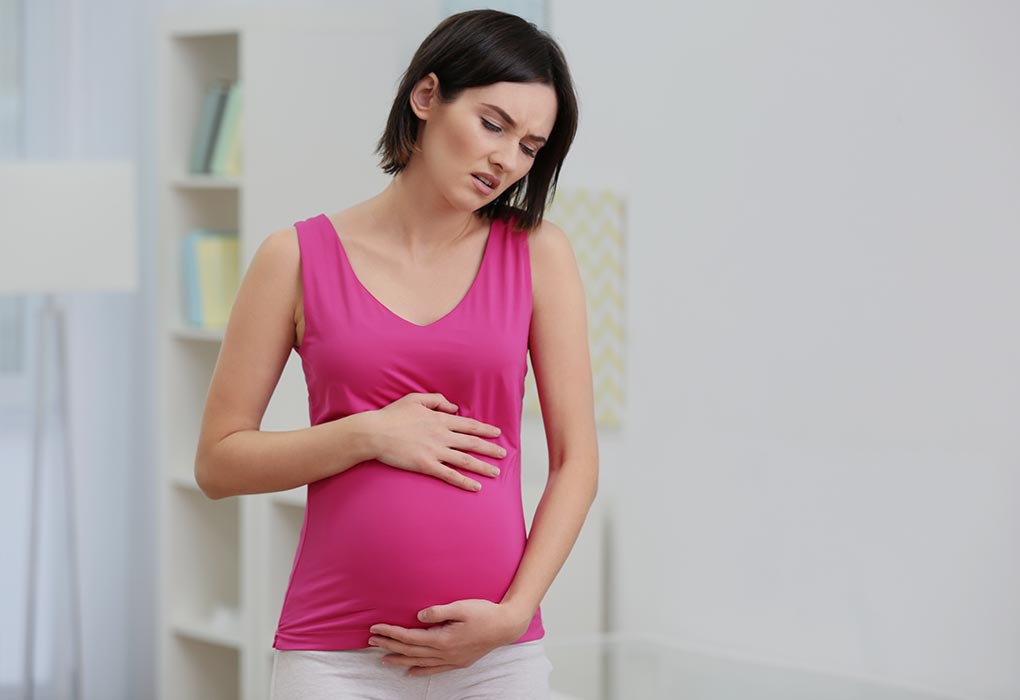 Can Excess NK Cells in the Bloodstream Cause Miscarriage?

Natural killer cells are often linked to miscarriage, which is not completely wrong. An overabundance of NK cells in the bloodstream can result in a miscarriage. The NK cells mistakenly start seeing the embryo as a foreign organism thus attacking and damaging it. Excessive production of NK cells can also negatively impact embryo implantation in the uterus, causing infertility in women.

How to Balance NK Cells During Pregnancy

Nature killer cells may be a possible cause of unexplained infertility. The probability certainly increases in case a woman is prone to inflammatory conditions of the pelvic cavity or PCOS. Screening fertility patients, particularly, those who have undergone recurrent miscarriages for NK cells, can help in producing important results and finding out viable treatments for successful pregnancy in future.