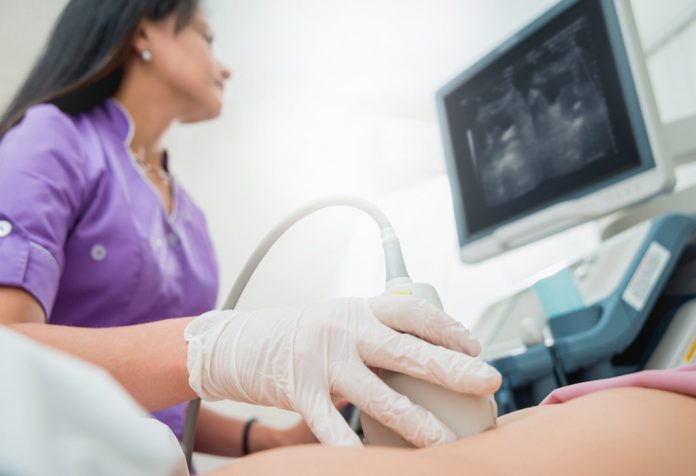 Pregnancy lasts between thirty-eight to forty weeks, counted from the last menstruation. Pregnancies are easily detectable these days, usually via blood or urine testing. The first physical sign of a foetus, however, will appear in the form of a structure known as the foetal pole. At this point, the embryo is barely visible as a tiny comma shape. Sometimes, the foetal pole might not be visible via ultrasound scanning, but there is no need to be nervous.

What is the Foetal Pole?

The foetal pole will appear in the fifth week of pregnancy as a three to five mm thickening around the margin of the foetal yolk sac, which provides nutrition for the growing embryo. It is essentially the structure that becomes the foetus. It has a curved structure, with the head at one end and a tail like formation on the other end. The distance between the head and tail also called the crown-to-rump length is measured  The foetal pole will continue to grow at the rate of one mm per day, making its length a handy approximation for the age of the foetus. The age is measured by adding the length of the foetus in mm to 6 weeks. For instance, if the foetal pole is six mm long, then its age is six weeks and six days. However, this is only an approximate idea of the age.

When is It Seen on the Ultrasound?

Around the second month of pregnancy, your doctor might suggest a trans-abdominal or transvaginal ultrasonography procedure. These can help identify developmental changes in the foetus, such as the formation of the foetal pole and detection of the foetal heartbeat.

Missing Foetal Pole: Is it a Concern?

Why is the foetal pole not seen sometimes on an ultrasound? There are several factors involved in the detection of a healthy foetus, such as the size of the gestational sac, menstrual cycle, measurement error and so on. Here is what an absent foetal pole could mean.

Since the timescale for the appearance of the foetal pole can range between six and nine weeks, predicting the time of conception incorrectly by even a few days could create an inaccurate reading of the ultrasound. For instance, misremembering your last menstrual period could throw off the predicted dates. Also, irregular cycles which are not consistently followed by ovulation two weeks after the period could mean that the pregnancy is not as old as you think it is.

Unfortunately, the absence of a foetal pole can often mean that the pregnancy has not worked or that a miscarriage has happened. In some extreme cases, the uterine sac can develop and grow further for weeks before miscarriage can be identified. Another possibility of miscarriage is the presence of a gestational sac larger than twenty-five mm without the foetal pole.

What If There is a Foetal Pole But No Heartbeat?

When the foetus is around seven weeks old, its heartbeat is detectable. Normal heart rate will be in the range of 100-160 beats per minute. However, if the heartbeat is anything lower than 90 bpm, then it could be a non-viable pregnancy. Further, if the foetal pole can be seen, but the heartbeat is absent, all indications lead to a miscarriage or an ectopic pregnancy.

As this is a rather common scenario, your doctor will most likely ask you to return for a follow-up ultrasound in the next couple of weeks to give the pregnancy enough time to develop. Only if future scans show similar results will your doctor confirm that a miscarriage has occurred. The development of a baby is a very complex procedure. While one must always hope for the best, it helps to prepare for difficult situations, so you can be ready. Even in this worst-case scenario, it is important to remember that you have friends and family to lean on for support. And remember, you can always try again.

Also Read: Signs of a Healthy and Unhealthy Baby in the Womb

20+ Fun Things to Do While on Maternity Leave

A Babylights Hair Guide to Style Your Hair

When Can You Take a Newborn Outside?