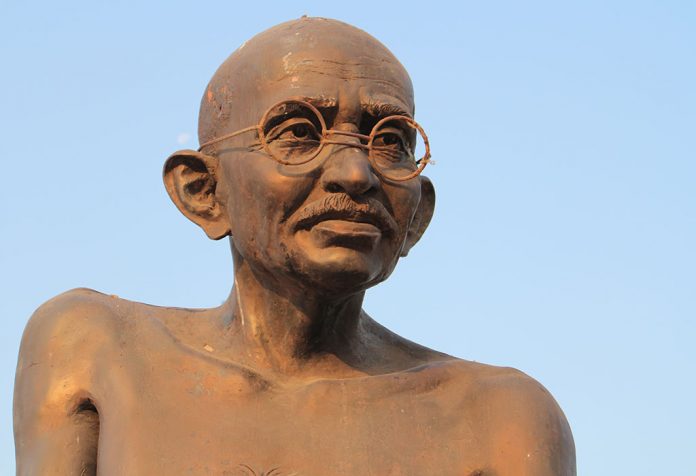 Figuring out an easy-to-read Mahatma Gandhi biography for kids might not be an easy task for most parents. There are numerous books that describe different aspects of his life, but there might be very few that would be understood by kids clearly. Giving them a head start into understanding the context of the times and the motivations of Gandhi can be achieved by pairing the children’s history lessons with some important facts around his life. Some preliminary information about the greatest leader of our country can prove to be a potential springboard into knowing more about the man himself, as well as the independence struggle.

While putting together some pertinent information and facts surrounding the life of Mahatma Gandhi, we’ve worked out an entire path that takes you right from his birth and childhood, to the time spent in Africa, the struggle for India’s independence, and his assassination. When describing Mahatma Gandhi’s history for kids, understanding the timeline of events that made him the person that he is and motivated him to fight against the British rule is extremely important. The principle of Satyagraha is at the core of his life and helping your kids understand the necessity of truth, honesty and non-violence is quite essential as well.

Feeding and Nutrition Tips for Preschoolers

Your Guide to Autoimmune Disorders in Children

We Were Infertile But We Didn’t Give Up