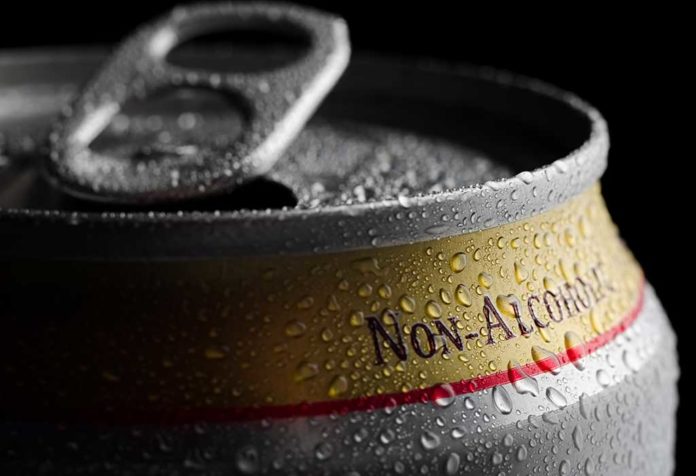 Pregnancy is one of the best experiences in a woman’s life that involves sacrificing some of the most favorite food and drinks. Those who enjoy an ice-cold pint to calm down and feel destressed would find it challenging to go off its taste in the early stages of pregnancy. As per official guidelines, there is no known safe level for drinking alcohol during pregnancy. Thus, avoiding alcohol can reduce potential harm to your baby. Many women even stop drinking before confirming their pregnancy test while trying to conceive. Women who continue to drink may opt for non-alcoholic alternatives by removing the alcohol from normal beer. Regardless, keep reading to be aware of the risks and necessary areas of caution if you’re wondering, ‘Will non-alcoholic beer hurt my baby?’

What Is Non-alcoholic Beer?

Non-alcoholic beer started being used in the US during Prohibition in 1919. Brewing companies like Anheuser-Busch, Miller, and Schlitz began producing “near beer,” malted beverages with low alcohol content (less than .5% alcohol by volume). Preparing non-alcoholic beer is pretty much the same as brewing traditional beer. It is made from the same ingredients as regular beer but in different preparation methods. It is prepared by removing alcohol at the end of the brewing process, either by boiling or filtration. As in the end, the beer was left tasteless; people found a way to add alcohol into the bottle through an illegal process that made it into “spiked beer.”

Near beer is made and sold even today, though some states require a person to be 21 to drink “non-alcoholic beer” as it has some alcohol. Non-alcoholic beer is the most suitable for pregnant women looking for a safer alternative. Traditional beers contain about 4%-6% alcohol, which must be classified as non-alcoholic after reaching that detectable 0.5% threshold. Beers labeled “alcohol-free” are required by the US FDA to contain no traceable alcohol by law, and they must be labeled as zero percent ABV.

Is Non-alcoholic Beer Safe While Pregnant?

Non-alcoholic beer and pregnancy can be a much-loved topic of conversation for most women. When it comes to your baby’s health, it’s always better to be safe than sorry. Alcohol is a known teratogen and one of the major factors for congenital disabilities. Although there is no clinical relevance to confirm the safety of consuming non-alcoholic beverages like beer during pregnancy, such drinks might contain higher ethanol levels than what is mentioned on their labels. The information can be misleading for pregnant women and their unborn fetuses who inadvertently get exposed to alcohol. In two hours of consuming an alcoholic beverage, the alcohol crosses the placenta causing the fetal blood alcohol levels to approach maternal blood levels. The fetus’s liver is the last organ to develop and doesn’t mature until the later stages of pregnancy. Hence they’re unable to process the alcohol a mother drinks during pregnancy. Moreover, drinking non-alcoholic beer can increase blood alcohol levels sharply and lead to positive tests for alcohol metabolites in the urine or breath.

Risks of Non-alcoholic Beer When Pregnant 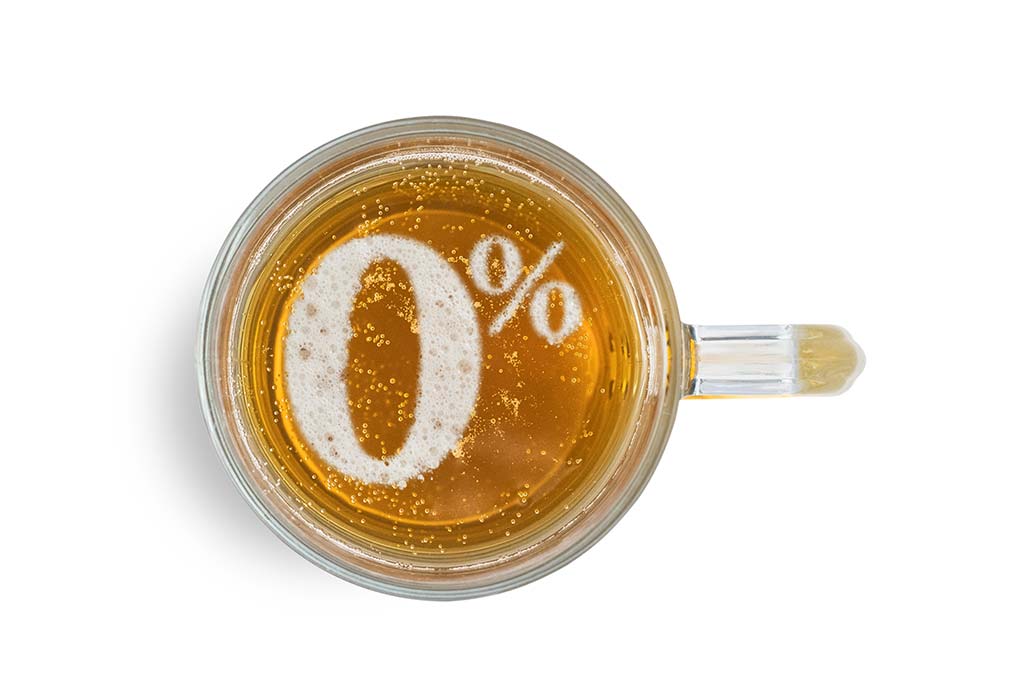 Alcohol is an agent that affects the development of a fetus or breastfeeding. Alcoholic drinks might contain higher ethanol levels than those indicated on the labels. Abstinence from non-alcoholic beverages may eliminate any risk of fetal alcohol spectrum disorder. Although moderate intake of non-alcoholic beverages would likely pose no harm to breastfed infants, briefly delaying breastfeeding after consuming such drinks would ensure that the infant is not exposed to alcohol.

Due to limited research, there’s no actual evidence to suggest the actual effects of drinking non-alcoholic beer during pregnancy. However, a small amount of alcohol can be severe. It may put the baby at risk for a range of birth disorders, including Fetal Alcohol Syndrome and Fetal Alcohol Spectrum Disorders, like physical, mental, behavioral, and learning disabilities that could have lifelong implications for the baby. In the United States and Canada, the rate of FASD is up to 9.1 in every 1,000 babies born in 2003. As per the survey of 2018, first-grade students in 4 regions of the United States from 2010 to 2016 were found to experience FASD. The umbrella term “Fetal alcohol spectrum disorder” (FASD) encompass the wide range of adverse fetal outcomes from alcohol exposure in recent years like:

Countless research has been used to link drinking non-alcoholic beer to pregnancy. While most NA beer available in the market has slight amounts of alcohol due to its fermentation, some beer can be completely free of alcohol. There is no clear research if pregnant ladies can drink non-alcoholic beer. Some tips that can help you decide are:

Is non-alcoholic beer OK for pregnancy? The answer depends entirely on the personal choice of a woman. Although adults in the general population may benefit from non-alcoholic beers as a better option to reduce their alcohol intake, the same cannot be true for pregnant women. Although FASD is attributed to chronic and high intakes of alcohol during pregnancy, experts maintain that pregnant women need to avoid all alcoholic beverages and even non-alcoholic beers with the supposedly minimum amounts of alcohol. With no safe level of alcohol ascertained, it may be the best option of beer that may find itself among health-friendly beverages in the future.

Drinking Wine during Pregnancy
Drinking Cold Drinks in Pregnancy
Is it Safe to Consume Soda while Pregnant?

Is your Body Secretly Magnesium Deficient?

5 Quick and Easy Recipes for Your Little Munchkin

The Story of the Gingerbread Man for Kids