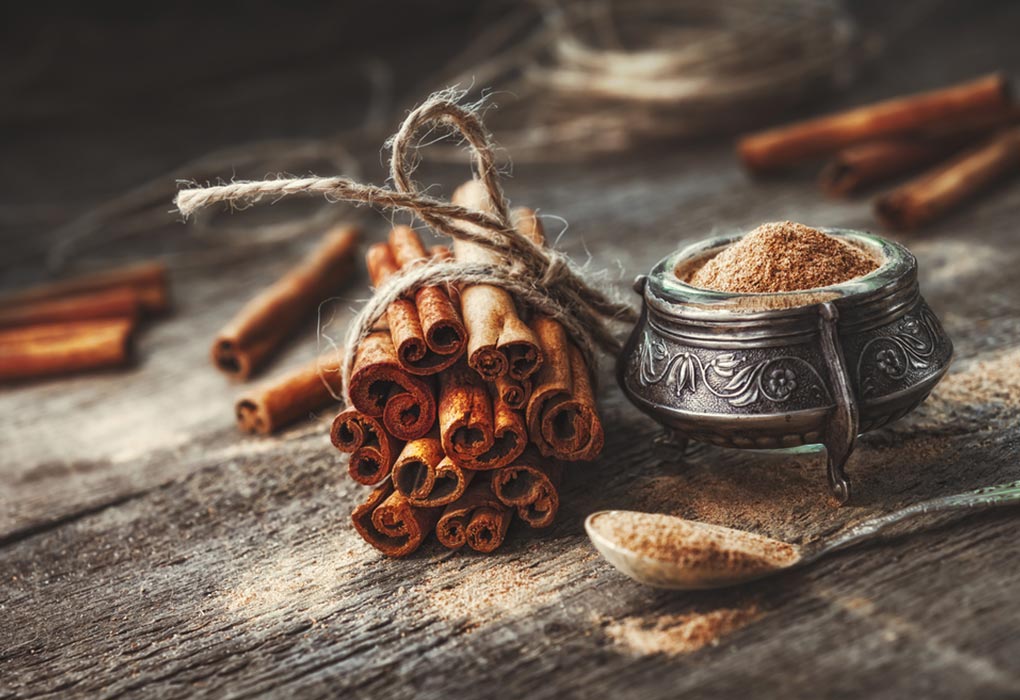 When a couple is planning to have a baby, they are willing to try almost everything that could assist in conception. Fertility-boosting foods are popular these days, and a couple may be willing to try them just so they can conceive faster. While there is no specific food that can help a woman magically get pregnant, a healthy and balanced diet can contribute to the overall health (and reproductive health) of a couple planning for a family. Nevertheless, certain foods and spices, such as cinnamon are known to help with infertility issues and many couples do give it a try. If you are looking to boost your fertility with cinnamon, read on to know if it works (and how!).

How Does Cinnamon Affect Fertility?

Here’s how cinnamon affects fertility in men and women:

Cinnamon is a warm spice, which helps improve the blood flow to the pelvis and increases the sperm count of a man. A good sperm count and sperm motility can help a man get her woman pregnant.

How to Use Cinnamon for Fertility

If you want to use cinnamon to improve your fertility levels, here are some ways to include it in your diet:

Women suffering from polycystic ovary syndrome and Type 2 diabetes who want to take the dark bark powder should take one capsule three times a day. If consuming the powder, one teaspoon (3g) can be taken daily. But we suggest that you check with your doctor before taking cinnamon supplements or any other herbs for improving your fertility levels and increasing your chances of conception. How Long Should You Take Cinnamon for Positive Results?

If you want to treat infertility with cinnamon, you can take about 1,500 milligrams every day for 3 months, and you will see a difference in your menstrual cycle. But before you start with cinnamon supplements, you must visit your doctor to rule out the cause of infertility, and add cinnamon only if suggested by your doctor. If your doctor gives a go-ahead, you can add it to your diet in various way. You can sprinkle some freshly ground cinnamon onto your food every morning, or you can take a daily dose of honey and cinnamon to conceive. Other foods such as whole milk have great benefits for fertility, so cinnamon and milk fertility treatment are beneficial for those who like to add milk to their diet.

Below are some precautions to keep in mind while taking cinnamon for fertility.

There are several reasons for infertility, and cinnamon is not the remedy for all, so it’s suggested that you visit your doctor to rule out the cause of infertility, and ask for possible treatment options.

Cinnamon is a warm and healthy spice and can regulate normal menstrual cycles. It may also help treat the various causes of infertility in women such as type 2 diabetes, polycystic ovarian syndrome, glucose intolerance and endometrial cancer. If you and your spouse are unable to conceive due to infertility issues, you can add this wonder spice to your diet upon checking with your doctor!

Previous article « Eating Bottle Gourd (Lauki) During Pregnancy – Is It Safe?
Next article Benefits of Activity Boxes for Kids »