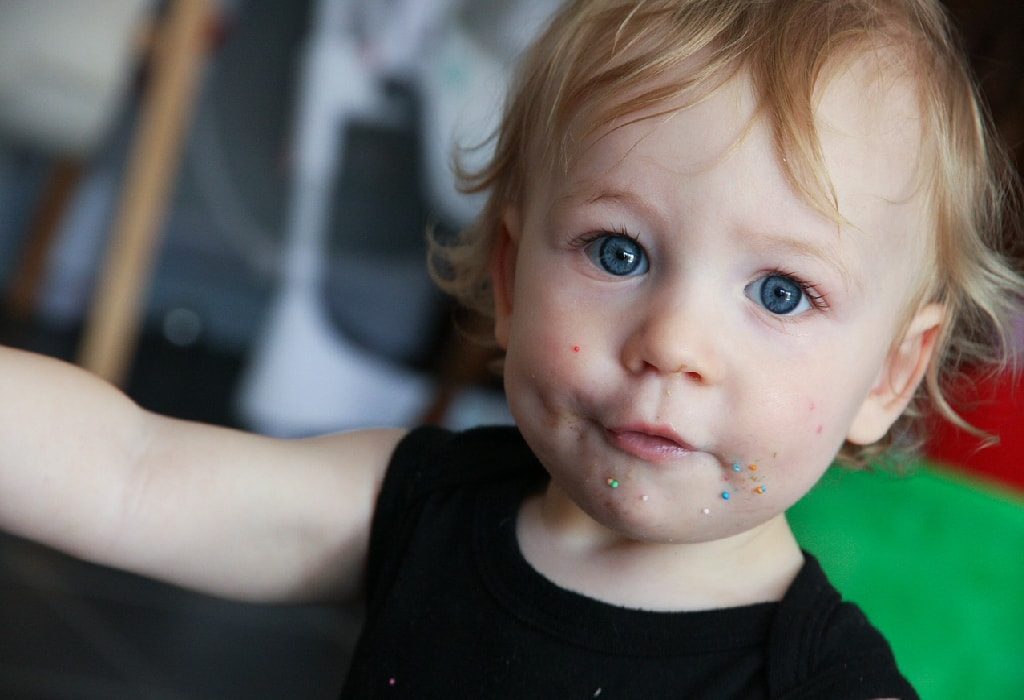 In this Article
If your child appears extra clumsy and uncoordinated, it may be the ‘clumsy child syndrome’. The symptoms of Developments Coordination Disorder (DCD) in toddlers can range from difficulty in doing simple tasks to movement and coordination issues. Physical therapy, occupational therapy, and physical education are a part of the treatment.

Do you suspect your child to have a learning disorder? Take a look at the guide and make yourself better equipped at handling developmental delays in your child.

Developmental Coordination Disorder in Your 1-Year-Old

Developmental Coordination Disorder (DCD) or the ‘ Clumsy Child Syndrome’ can be defined as a lack of coordination between what the mind wants to do and the body’s ability to carry out those intentions. When a child is late in achieving milestones such as sitting, walking, standing, and talking, it may be due to a developmental disorder like Developmental Coordination Disorder(DCD), also known as dyspraxia. People with this disorder generally have normal intelligence, but because there is no coordination between the mind and the body, they can come across as unintelligent or are mentally disabled. This condition can lead to low self-esteem and social isolation in children.

Researchers theorize that dyspraxia in babies may be linked to delayed brain development. People with dyspraxia generally have no other major medical problems that can explain this disorder. Though other conditions such as mental retardation or attention-deficit disorder are not linked, DCD can occur with these disorders. Pre-term birth and stressful birth have also been linked to this disorder.

The symptoms of dyspraxia in babies appear soon after birth. Toddlers with DCD have trouble learning how to suck and even swallow milk. As they grow older, they may take longer than expected to achieve milestones like rolling over, sitting, standing, crawling, and walking. They may also have difficulty in doing simple tasks like learning how to eat with cutlery or playing with toys that involve coordination, such as stacking blocks etc. Older children may have movement and coordination issues, which are the main symptoms of this disorder. Children with dyspraxia often appear awkward and clumsy, as they tend to drop things and bump into objects, and fall over a lot.

Treatment of DCD includes a combination of occupational therapy, physiotherapy, social skills training, and regular exercise. Occupational therapy helps the child master daily activities and perform difficult tasks like handwriting, hand function, perception etc. Physiotherapy can help with strength, flexibility, endurance, and agility. Physical activity is another very important aspect of treatment of children suffering from Development Coordination Disorder(DCD). It helps the child develop coordination and balance. Generally, children suffering from dyspraxia are hesitant and shy away from social interaction. Physical activity will give them the stamina to keep up with their peers and will also help to prevent obesity.

The symptoms of Development Coordination Disorder(DCD) never really go away, but can be controlled with the help of proper therapy. As parents, you can work hand in hand with your child’s therapist by making him practice at home regularly. Learning these skills takes practice and patience, both for the child and the parents.