Dating Scan in Pregnancy - What to Expect

Dating Scan in Pregnancy – What to Expect

Dating Scan in Pregnancy – What to Expect 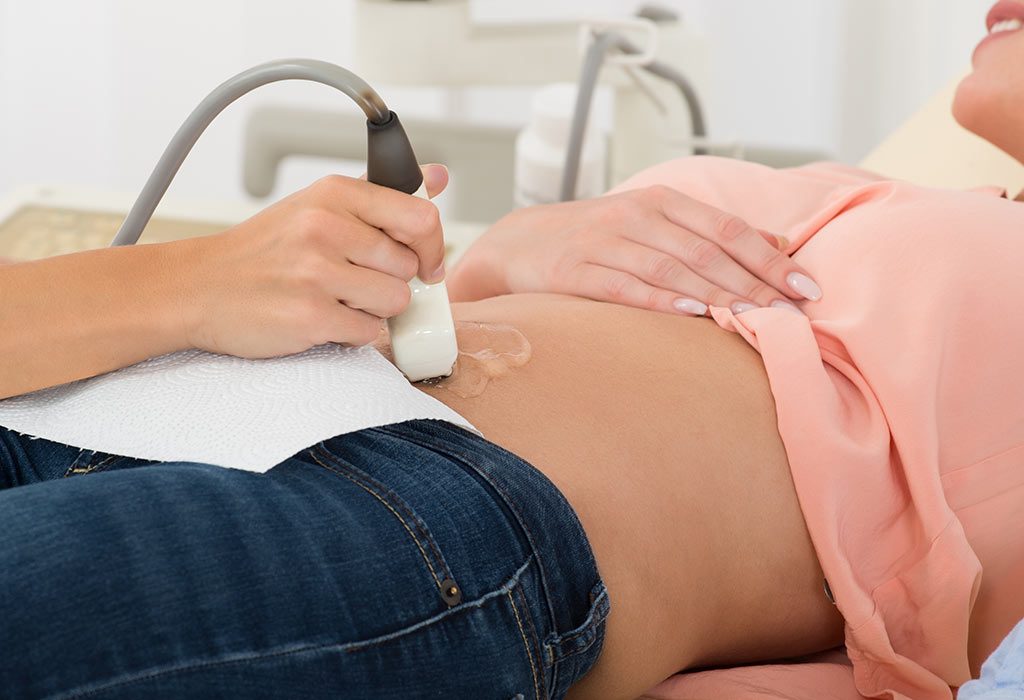 There are two types of pregnancies. Those that are planned and those that just happen. Pregnancies that are spontaneous will often make you wonder when it happened. Apart from satiating your curiosity, it has other health-related implications. For instance, there are cases where doctors have unnecessarily induced labour because there is uncertainty about how old the foetus is. This can result in premature birth.

This isn’t to say that those who have had a planned pregnancy can be 100 percent accurate. Barring the incredibly meticulous, tracking the exact time of conception can be, at best, a guessing game.

What is a Dating Scan and Why it It Done?

A dating scan is a method that is used to reliably assess the age of a foetus with a maximum error of 3 to 5 days. A dating scan is for women who have the following issues:

When is the Pregnancy Dating Scan Recommended?

How is It Performed?

The dating scan is done with the assistance of an ultrasound machine. You’re required to expose your belly on which a gel will be applied. After this, a device called the transducer is gently navigated across the belly to do the mapping. This procedure can take anywhere from 20 to 30 minutes. You will need to drink water before the scan as a full bladder is one of the preconditions for taking this test. This is so because the bladder thrusts the uterus upwards giving the sonographer good visibility of the womb. If required, a vaginal scan can also be done.

What Does a Dating Scan Ultrasound Reveal?

A dating scan at 7 weeks can be performed to reveal: How Accurate Are Dating Scans?

Early dating scan accuracy is reliable to a remarkable degree. However, the system isn’t fool-proof, and there are situations where accuracy can be compromised. Some of these situations include:

Can You Perform Screening Tests and Dating Scans at the Same Time?

This is technically possible but depends on what type of ultrasound machine is being used. While some have a provision for doing screening tests, others do not.

You can use a screen test to see if your child is likely to have Down’s syndrome. This is done with the help of a Nuchal Translucency (NT) scan along with a blood test. Together, both these tests are known as the combined screening test.

For the combined screening test, it is imperative that you do a dating scan first. This is because the hormones in the body change based on what stage you are at your pregnancy.

Are There Any Drawbacks of Having Dating Scan during Pregnancy?

While the benefits of having a dating scan are obvious, it is important to stay calm.  A minor issue that will not have a bearing on the pregnancy can be blown out of proportion in the mind of the mother. This would cause unnecessary worry and stress to the mother who should be in a calm state of mind during pregnancy.

Dating scans help you understand the time of conception if you have an unplanned pregnancy or are not sure about when exactly you conceived. If you’ve been recording your cycles and have been able to predict the time of conception, you’re safe. However, those of you who haven’t, don’t fret, as the dating scan can help you with this!