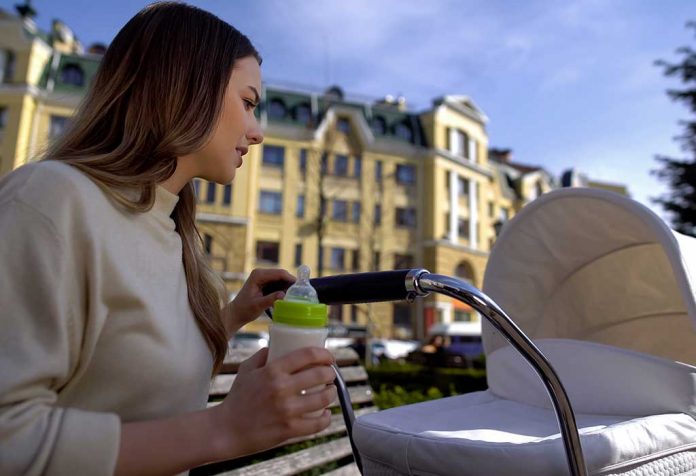 What Do Kids Learn in the 1st Grade Math Curriculum?