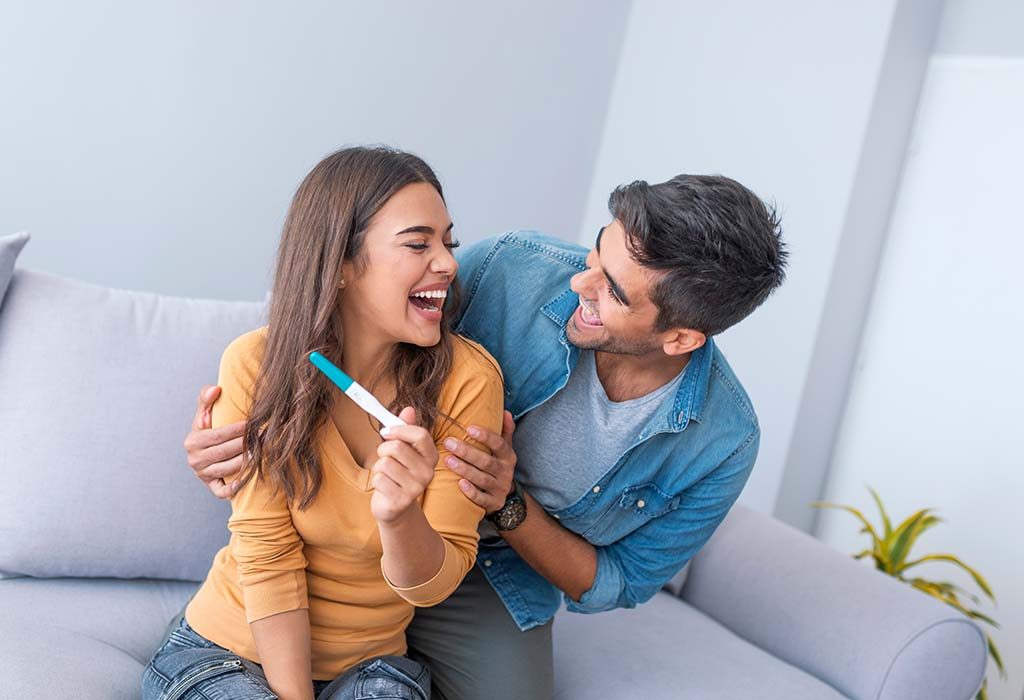 After three of marriage, we decided to have a child but who knew it would be a seven year long journey?

Initially, we tried for few months but couldn’t get any positive result, after which I went to my gynaecologist, from where the journey really began. First, she checked for a blockage in my tube, which thankfully was not the case. Then, I went for hysteroscopy and laparoscopy to check if there was any problem in my uterus tissue. I luckily got a clean chit from that step as well and all my, as well as my husband’s blood reports were normal.

My gynaecologist then decided that we should take a break and start with a clean slate after one month. A month later, she started from scratch, and lo and behold, the issue was found. I had a problem with my uterus lining, which was not thick enough for conceiving .She began medication to thicken my uterus lining, which was eventually successful, but a triple line had still not formed, which was the main concern. In between that process, I tried IUI treatment, but all the 3 cycles failed.

Frustrated, I eventually asked my gynaecologist about IVF, which was the last resort we had decided on.

After much discussion, we decided to go for IVF, and the doctors pointed out the same uterine lining issue the gynaecologist initially pointed out. First they tried to solve it with medicine, but that didn’t work, and they told me to go for a hysteroscopy to get the desired thickness and triple line. My first hysteroscopy was done, but it failed. I had to go for one more hysteroscopy, and finally the doctors got the desired thickness and proper triple lining, and scheduled a date for the embryo transfer to be done.

After 15 days of embryo transfer, we were called for beta hCG blood test for pregnancy confirmation. This time, I was so happy to have conceived, as was officially in the ‘mommy to be’ phase.

My seven year journey and your seven minute read have two things common, i.e, patience and belief that good things will happen.

Previous article « Crying during Pregnancy: How It Affects Your Baby
Next article Rollercoaster Journey of 10 months – Tough and Enjoyable New Experiences »