My Childbirth Story - Know How My Preterm Baby Was Born 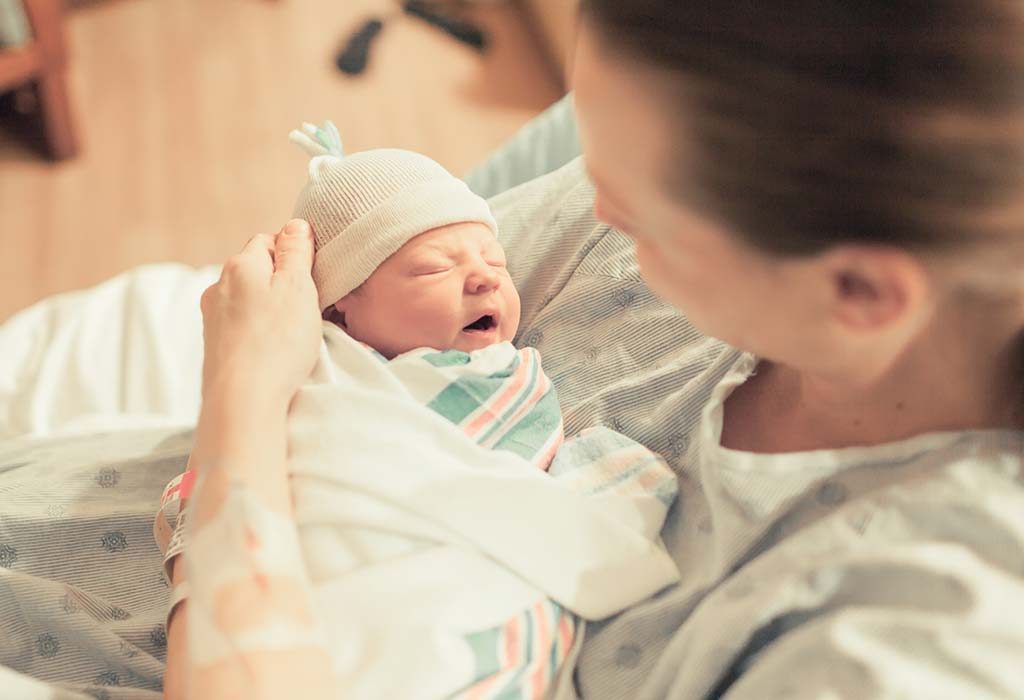 This is the story of Naina and Gaurav and how they welcomed their little one into this world.

Naina and Gaurav were very happy while going to a gynaecologist. Naina had taken a pregnancy test at home and discovered two pink lines on the test. They reached a clinic; the gynaecologist told them that she could hear the baby’s heartbeat and that Naina was six weeks pregnant.

Everything was going well till one fine day Naina noticed brown discharge. It was during the 20th week of pregnancy and they went to the doctor immediately. The doctor informed them that Naina had a low-lying placenta. She should be on bed rest until the position of the placenta changes and it comes up. In the 28-week scan, the placenta moved a bit up. However, it was still low.

Naina continued going to her workplace but she took precautions. Her husband supported her completely. He dropped her to her office as well as came to pick her up daily in the evening. He even prepared lunches and snacks for her so that she has something to eat when she feels hungry.

Around 30 weeks passed, and they could feel the baby moving and rolling in the womb. In the evenings, they usually discussed their baby and made several plans for its arrival.

On December 23, Naina had completed 32 weeks of her pregnancy. She was enjoying a sip of her tea and she felt a gush of water between her legs. It took her no time to realize that her water has broken. Naina, along with her mother-in-law, went to the doctor. She was in their car and was thinking about what could have gone wrong. She was angry that Gaurav was not with her. Gaurav was on an official tour for a week. She thought about her blood pressure that seemed to be very high because of yesterday’s shouting and crying. After talking rudely with Gaurav she was regretting her childish behaviour.

The car stopped and in the blink of an eye, she was in the operation theatre. Her water level had dropped so much that the doctor decided to do an emergency c-section. Soon after, a baby girl arrived. She listened to the cries of her baby and could see her clearly. Her baby girl’s weight was 1.9 kg at
birth and was immediately taken to the NICU.

Gaurav had also reached the hospital by then. The baby girl was under observation and spent six days in the NICU. She was taken to her home after six days of her birth. Naina held her baby the first time after her birth. Tears rolled down her cheeks. Gaurav was also overwhelmed. They took the utmost care of their baby girl. The doctor informed that they should maintain a proper temperature in the baby’s room and the room should be hygienic. She should also be fed properly. Today, Itisha is 8 months old and gazing at Naina and Gaurav for cake. Naina & Gaurav are looking at their cute preterm
blessing, Itisha, with their smiling eyes.

Previous article « Are You Pregnant? Here’s What You Should Know About Your Oral Health During Pregnancy
Next article The ‘Entrance Exam’ of Motherhood – From Pregnancy to Delivery »