Are You Pregnant? Here's What You Should Know About Your Oral Health During Pregnancy 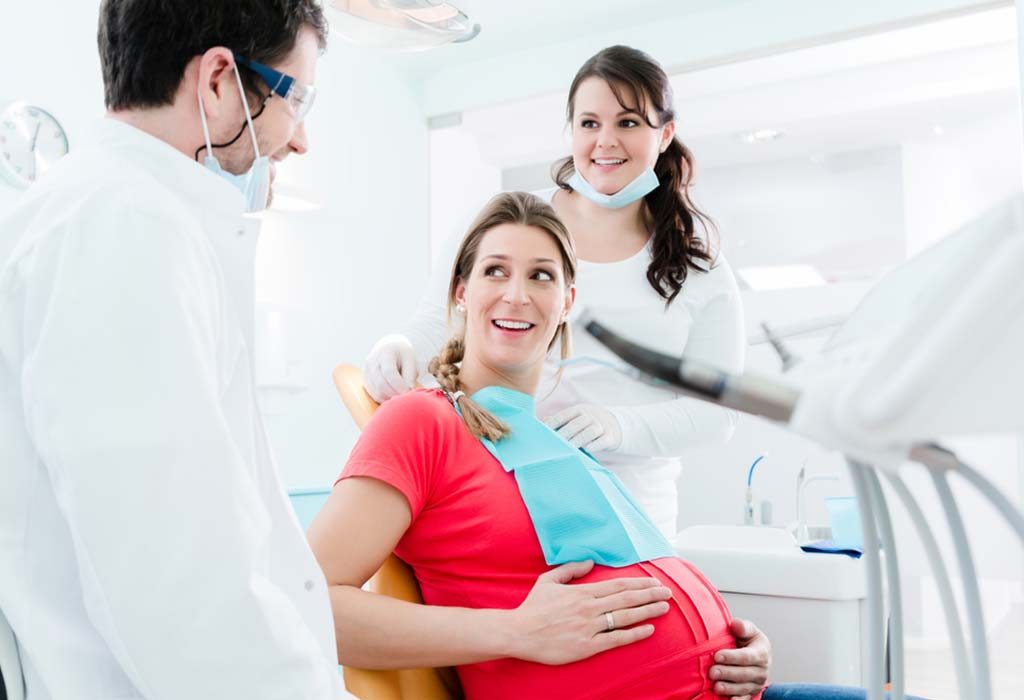 Pregnancy itself does not cause any inflammation of the gums or gingiva. However, for some pregnant women with already inflamed gums, along with the presence of local factors like plaque and calculus, it definitely can deteriorate their dental condition.

Studies have shown that pregnancy does not alter healthy gums, but in some cases, acute inflammation of gums occurs, which is accompanied by an increase in steroid hormones in the crevicular fluid.

Changes that occur in the gums during pregnancy are generally painless unless any acute inflammation occurs. Inflammation during the whole term of pregnancy occurs during two peaks.

During this period, the gums become more inflamed and red. Bleeding while brushing or eating is also a striking feature during this period. Dryness of the mouth and bad odour are frequent complaints faced.

The main reason for inflammation in gums is basically hormonal changes, and also because the maternal immune system is thought to be suppressed during pregnancy. So after delivery, inflammation gradually decreases on its own.

Care to Be Taken During Pregnancy

Before proceeding towards any dental treatment, consent from your gynaecologist is very important.
The second trimester is considered the safest period for seeking any routine dental treatment.

Have a safe and happy pregnancy!