How Parents Can Change the Attitude of Children

How Parents Can Change the Attitude of Children 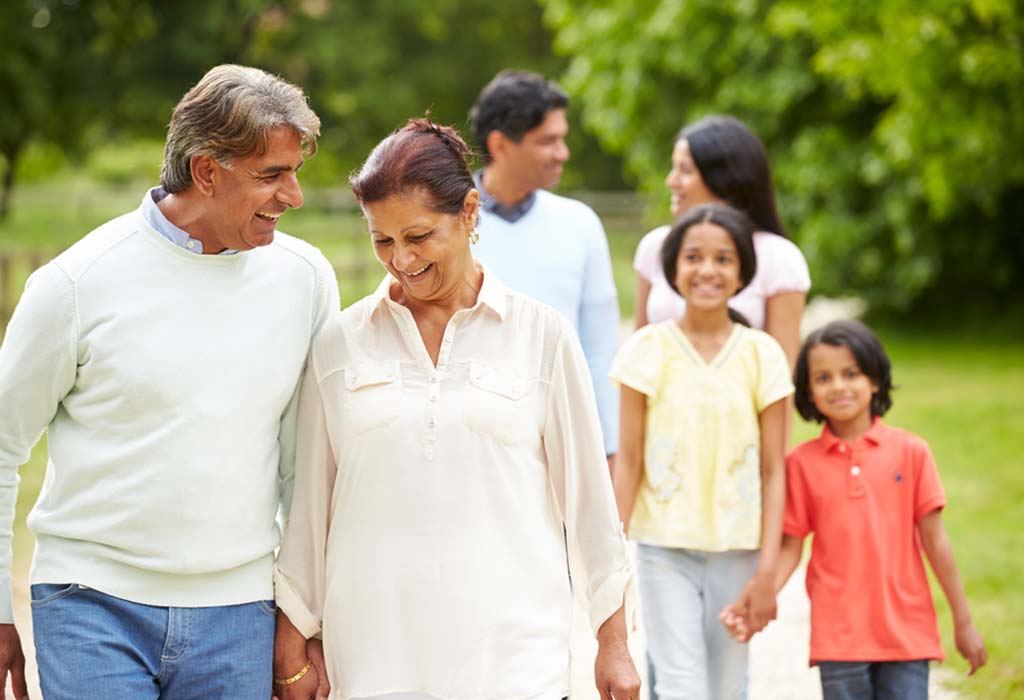 Many children have had quite a difficult upbringing but were never exposed to it due to the sacrifice of their parents. Although this may not be the case with all of us, many can identify with this sort of childhood.

Mentioned below is a small story that highlights the importance that parents play in their children’s upbringing. While this is supposed to be an actual incident, I cannot personally vouch for the genuineness of the same.

A young man who had just completed his Graduate Degree in Management applied for a managerial post in an established company. He had passed the initial screening and interview stages and was waiting to meet the company’s Managing Director for the final interview.

The Director called him in and discovered that his records were outstanding, and he had won several medals throughout his career for academic excellence. The Director also noted that he came from a very poor background. He paused after reading that and asked the young man whether he had obtained any scholarships while at school. The young man replied in the negative.

The Director was intrigued. How could this young man get through college without any external financial help from such a poor background? He paused again and then asked the man who had paid for his school and college fees. The young man replied that it was his parents.  The man was beginning to wonder whether his upbringing would be a negative factor for the post.

The Director then asked the young man where his parents worked and how they earned money to send him through school. The young man said he came from a community of laundry workers. He said that with pride, for having got to where he was now. His parents went from house to house, collected people’s dirty laundry, washed it, dried and ironed these clothes, and returned them by evening.

Did they have a Laundromat, or was it all labor-intensive, asked the Director. The young man said it was labor-related as it was all done by hand. The Director then asked the young man to show his hands. He showed a pair of hands to the Director that was clean, smooth, and well-manicured.

The Director then asked the young man whether he had ever helped his parents with the laundry during his holidays. He again replied in the negative. The Director further queried as to why he avoided helping them. The man said that his parents insisted that he get involved in extracurricular activities or read more books to make good use of his time.

The Director then asked the man to return home, inspect and clean his parents’ hands, return, and meet him the following day. The man thought that he had failed in his interview and returned home dejected.

However, he did as advised. He went home and told his parents about the interview. He then requested them if he could clean their hands. Although his parents were a little taken aback, they permitted him to do so. He slowly began to wash his parent’s hands. It was the first time he had ever done so. It was then he noticed how calloused and wrinkled their hands were. There were also so many bruises due to years of cleaning clothes. They even winced in pain when he cleaned their hands and applied some antiseptic.

It was then the man realized how much suffering they would have gone through so that he could get through school and college. After washing his parent’s hands, the man went and washed the remaining clothes for his parents. He then sat with them and had a long talk. That night he wept a lot and did not sleep well.

The following day, the man went straight to the Director’s office. The Director noticed that there were tears in the man’s eyes and that he appeared tired due to a lack of sleep. He asked him what he had learned from yesterday’s incident. The man narrated what had happened and acknowledged that he would not have been sitting there if not for his parents’ hard work. He also realized the importance of helping one’s parents, which he should have done a long time ago.

The Director was pleased with his reply. He said that was what he was looking for in a manager. He wanted a person who would not only help others but will also value the help of others. He wanted someone who knew the suffering of others to get things done. Monetary benefits should be a second priority to such a person. The director hired the young man.

From the above incident, it is clear that we should stop becoming over-protective parents. Don’t destroy your children through love and over-protection. If you are washing plates or cutting grass, let them experience it. Make it a practice to let them wash their dishes after a meal and clean their clothes. Make them more independent rather than hiring a housekeeper. The most important thing that your child will learn is how he copes up with difficulty and learns to work with others to get things done. This would change their entire attitude as a child.

We need to be better and behave better. What we have seen here is a constrained example of parenting. In addition, we must be aware that we are also accustomed to a certain level of chaos, both internal and external. The child should also know from a young age that respect is the basic foundational to love and that they must take care of their parents when they become old.

In other words, what is truly valuable is often underrated!