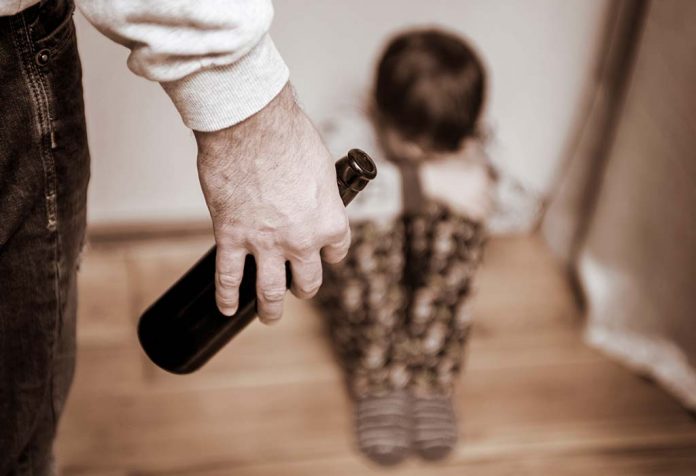 Preetam was a happy go lucky boy who used to live in the moment and was a dog lover. Unlike other children, he didn’t have the privilege of going to school and was not allowed to dream big. During the daytime, he used to fly kites and play with his best friend Sheru, his dog. In the evening, after returning home, he used to face the same torture every day. His father, who was an unemployed drunkard, would physically and verbally abuse his mom asking for money to gamble and quench his thirst of alcohol. It was tormenting for him, and he wanted to stop all this. He wanted to earn enough money to give his mom a good and respectable life.

So, one day he decided to go to the town and earn a living. He told his mom about this and also wanted to formally request his father so that he could have his permission. When his father returned home, he said, “Baba, some of my friends are going to the town to work at a factory. I also want to go along with them.” His Baba was in his usual drunk state, and in his abusive, language threatened him that if he did anything of that sort, he would beat him up badly. But, this didn’t stop him. He left for the town the next day. It was all new to him. He could not stop looking at the tall buildings, the fancy cars and the showrooms. He started working as a labourer and saved a little money every day. By Diwali, he had a fair amount of money in his pocket to buy a saree for his mom and go home.

He reached home with a happily, hugged his mom and touched her feet. She asked him to leave before his father returned, but he refused. In the evening, his father returned, accompanied by a hefty man who was one of his acquaintances. Preetam, unaware of the gravity of the situation, was looking forward to meeting his father. As he began to talk to his father, the big hefty man pushed Preetam forcibly and started beating him up black and blue. As a result of this, Preetam got multiple injuries and fractures. His mom called for help, but no one came. Everybody was a bystander. Somehow, she took him to a nearby hospital when those drunkards left. He got scars all over his body, but the only one that would never heal is that of being a “drunkard’s son”.

Baby Crying in Sleep – Causes and Ways to Soothe