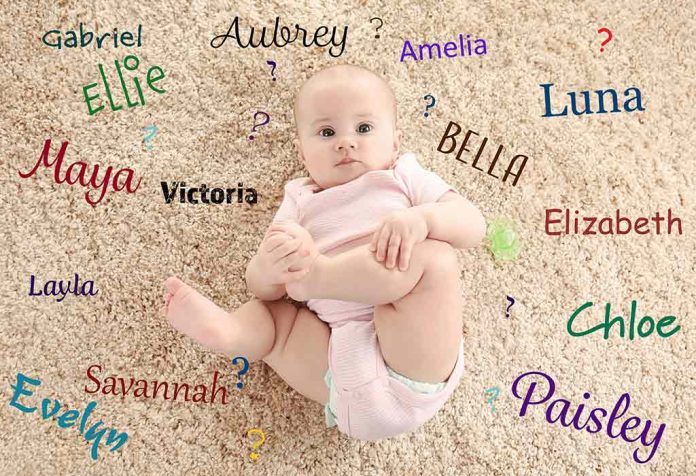 A name is more than just a word.’ It is very powerful and can have a direct or indirect impact on the bearer’s personality. It can also hold the key to the bearer’s emotions and behavior. Hence, choosing a name that represents a deep, artistic, and philosophical is more important than something shallow and bleak. Mysterious topics are usually both fascinating and troubling that may deal with unsolved crimes, unexplained questions, natural events, human history, and supernatural occurrences that invite curiosity among people. Mystery also lies at the heart of our imaginative vision. Mystery’ also means the acceptance of things beyond our knowledge and understanding. Mystery also entails a sense that there is more to life than what is visible, we understand, speak of or know. It also entails faith in life. Hence, it is important to have some mystery associated with our lives. Baby names that mean secret or mystery represent legends and mythology. They can add a touch of magic to their given name and make them stand out. Mystery names are arresting, exciting, and surrounded by the mystique that brings about an irresistibly intriguing nature. Parents who think differently can look for names with an old yet edgy or secretive tone. They can have roots in different cultures or languages. A name meaning mystery could relate to the different gods and goddesses and can give your child’s name a mystical feel. Here are some names meaning secret that may be inspired by mystical lores of different tales and cultures. Here is a curated list of Boy names that mean mysterious ones that can help you make the right choice about names for your little champ.

Girl names that mean mystery or secret can create an enigma for your child’s persona. Here are some names that can lend your little angel an attractive personality.

Aelfrun means ‘the secret of mystical powers’ in German.

Calypso is the Latin form of Greek Kalypso which means ‘she who conceals.’

Circe means “Greek goddess daughter of Helio’. Circe is the goddess of magic living on the island of Aeaea as per Greek mythology.

Goderun means “hidden one or close love of God” in English.

This Finnish form of the Scandanavian name is ‘hidden, obscure, and secret.’

Kalypso means ‘she who conceals’ in Greek.

Leurana means “love for the secret rune” in English.

Derived from the Akkadian origin, Lilith means “of the night.”

Liraz means “my secret” in Hebrew.

Morana means “goddess of spring and rebirth, associated with magic” in Slavic.

Runa is the feminine form of Scandanavian Rune which means ‘secret lore.’

Selena means “the goddess of the moon” in Greek.

Derived from Croatian and Serbian tajiti “to keep secret.” 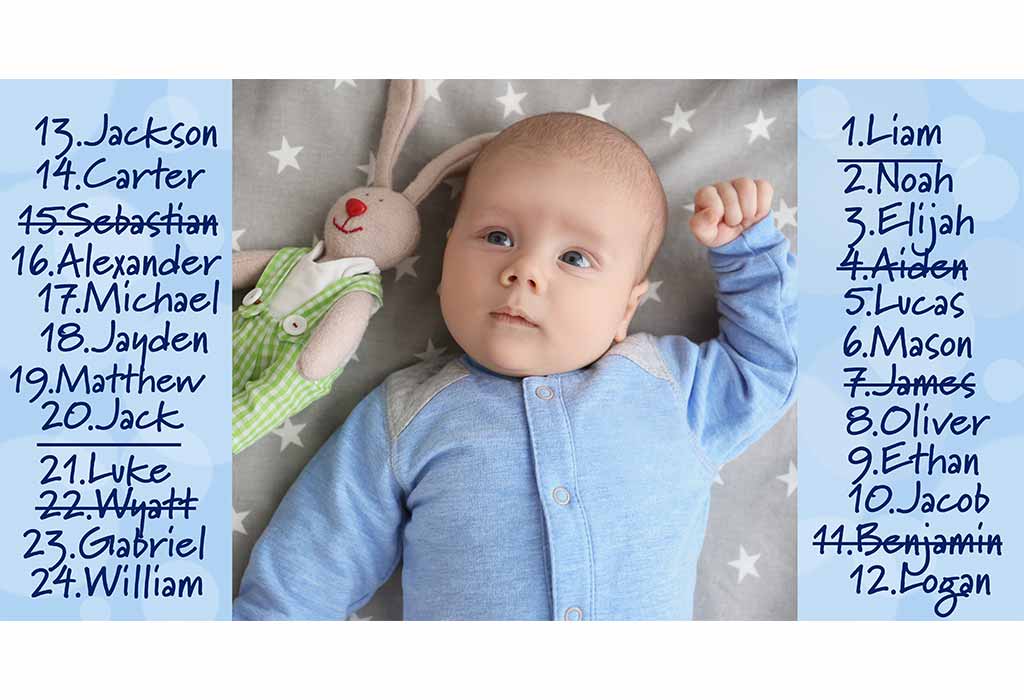 Names with hidden and old secrets as their meanings have always been the center of attention in any social circle.

Here are some of the options that can be a great fit for your baby boy:

Draca means “interesting person, has a secret desire” in English.

Ebull means ‘A secretive person’ and ‘one who is like Bull’ in English.

Derived from Old Norse origin, Gandalf refers to the mystical and wise sorcerer.

Imenand means ‘the hidden one’ in Egyptian.

Lot is the Greek form of Hebrew Lowt which means ‘covering, veil.’

Derived from Biblical, Hebrew origin, Judah means “one who can keep a secret.”

This Arabic name refers to a person who can keep a secret.’

Merchbiu means ‘a reserved and secretive person in English.

This Latin form of the Greek name means ‘victory-scheme.’

This Latin form of Greek Phorkys means ‘of the sea.”

This name is of Hebrew Origin, meaning ‘God’s gift.’

Exciting names surrounded by mystique will bring about an irresistible intriguing nature to your child’s personality. Here are some of the gender-neutral names that mean secret or mystery:

Keeping secrets is essential for building trust, values, and confidence in other people and strengthening relationships, be it personal or professional. This ability tests your character and makes you a role model for others. It is no wonder that a person who bears a name that means secret can refer to a person’s magnificent charm and aura.

How Many of These Typical Traits Does Your January-born Partner Have?

Drinking Kombucha While Breastfeeding – Is It Safe?

9 Things All Indian Mothers Tell Their Kids – You Do Too!

Indian Mom’s Empty Nest – Bringing Up My Baby Each Day!