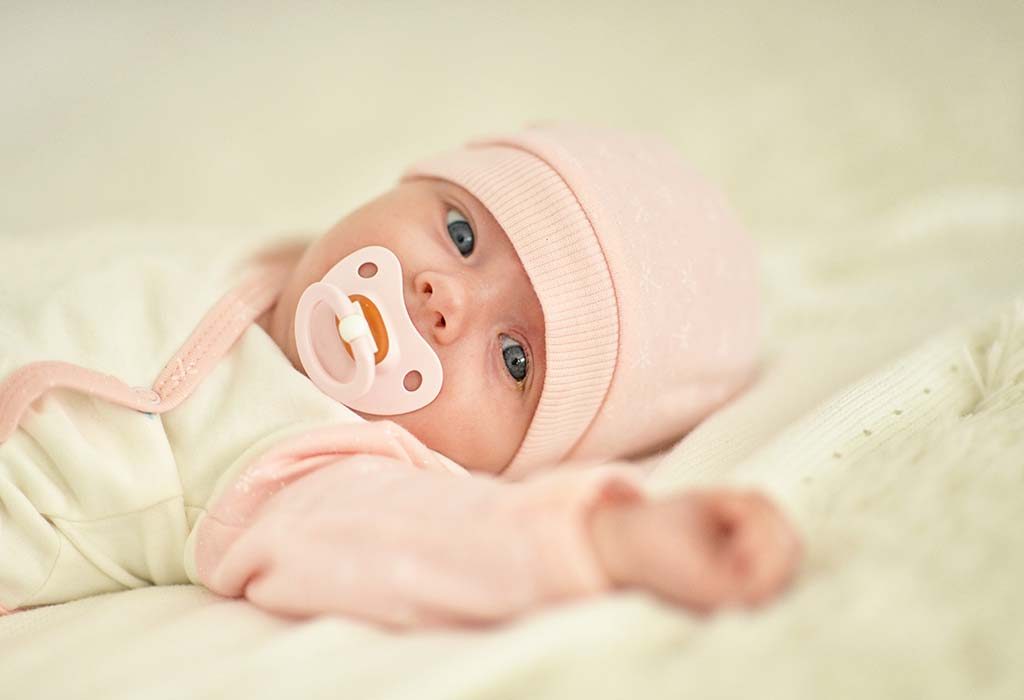 Old names have their own charm! Feminine names starting with ‘Ali’ were quite popular during the 1880s; however, they’re not very common these days. So, these names are perfect for parents looking for unique and uncommon names for their daughter! Read on, to find a variety of baby girl names beginning with ‘Ali.’

40 Girl Names That Start With ‘Ali’ With Meanings

Here are 40 baby girl names starting with ‘Ali’. We hope you find the perfect one for your precious little girl.

An adorable choice of name for your little princess, Ali means ‘noble and exalted’. Ali is originally an Arabic name that is more common for boys. In America, it’s more prevalent as a girl’s name, and it’s considered to be the feminine version of Alexander.

This is an exotic Hawaiin name that looks super cute on little girls! Alie is the trendy version of the old Hawaiin and German name Alana. Alie means ‘precious’, exactly what your daughter is to you!

Alia is a sweet feminine Arabic name that’s quite popular all across the world! Alia means’ exalted’ or ‘a person with the highest social standing’.

A cute, feminine name which means ‘of noble origin’ and ‘honourable’.

Alina is a name of Slavic origin that means ‘fair, noble, light, beautiful, or kind’.

Choose this name, and your daughter will thank you one day! We all are familiar with the lovely character of Alice from the famous story “Alice in Wonderland”. Alice is an old German origin name that means ‘noble and exalted’.

Yet another classic name that means ‘noble’, ‘exalted’, ‘torch’, ‘shining’. Aline is a name that is derived from Helena and Eileen as well as Adeline.

Alissandra is quite a unique name of ancient Greek and German origin, that was derived from the name Alexandra. It means ‘defender of mankind’. Alissa or Aliss could be cute nicknames for this wonderful name!

A fashionable version of the name Alekhya, Alikya means ‘a beautiful painting’ or ‘something that cannot be written’.

Another cute variation of the name Alia, Aliya also means ‘noble or exalted’.

A classic feminine name that comes from Hebrew origin. It means ‘joyful’ and ‘happiness’.

A slightly unconventional name for girls, Alinn is a variant of the name Linn. It means ‘pretty’.

Alicia is a sweet, feminine name which means ‘noble’. Alicia is a name of ancient German origin that was derived from the name Adelaide.

A name of English origin for baby girls, Alison means ‘someone who has a noble origin’ and another meaning is ‘son of Alice’.

A beautiful name that originated from the ancient Greeks. Alisse means ‘rational’, and it is a variant of the name Alyssa.

Yet another name of Greek origin that means ‘man’s defender’. Alista is a name derived from the famous Greek name Alexandra.

A classic American origin name, this one means ‘a descendent of the ancestors’.

A name that originated in Urdu, and it was quite popular in the Arabic countries in recent years. Alizay stands for ‘the beauty of light’, ‘radiant’, or ‘glowing’.

A stylish variant of the name Eliana, Aliannah means ‘my saviour’. Aliannah is a name of Hebrew origin, and it is pronounced ‘Al-ee-an-ah’.

A pretty name of Arabic origin, it means ‘symbol of peace’ or ‘intelligent’.

A trendy and unique variation of the name Alice, Alisanne means ‘noble’.

A variation of the Hebrew name Elizabeth, which means ‘God is my oath’.

A sweet, feminine name of Greek origin that means ‘truth’.

A contemporary American origin name that means ‘protected by God’.

An ancient English origin name that means ‘noble natured’. Other similar variations of this name are Alesha, Aleesha, Alycia, and Alicia.

A classic feminine name, which means ‘intelligent’ or ‘precious jewel’. Alishka is believed to have originated from Britain, India, and Russia, and which one was the first to create this name is still unclear.

A name of Arabic origin, this one means ‘mother’.

An exotic Hawaiin origin name that means ‘of noble kin’.

A trendy variation of the name Alyona which means ‘bright and shining light’. It’s a name of Russian origin.

A wonderful name of ancient German origin that means ‘noble or exalted’.

A unique and uncommon name that means ‘noble or exalted’. Alisz is a quirky variation of Alice, which is a name of ancient German origin.

Yet another pretty variation of the name Alice which means ‘noble or exalted’.

A trendy and offbeat name that would be perfect for little girls! The pronunciation of the name is ‘Ah-LEE-see-ah.’ It’s a German origin name meaning ‘noble or exalted’.

Alishia is another version of the name Alice, which is an ancient German origin name that means ‘noble’.

Alicynthia is a variation of the Latin origin name Alcinda, which means ‘light or noble’.

An exotic Spanish origin name that means ‘special’. It is pronounced as ‘Ah-lee-tah.’

A cute name of Latin origin meaning ‘small, winged one’.

A pretty name of Hungarian origin, this one means ‘of a noble kind’.

A classic name of Arabic origin meaning ‘learned or wise’.

We hope that this list helps you find a name that’s perfect and most suitable for your daughter!