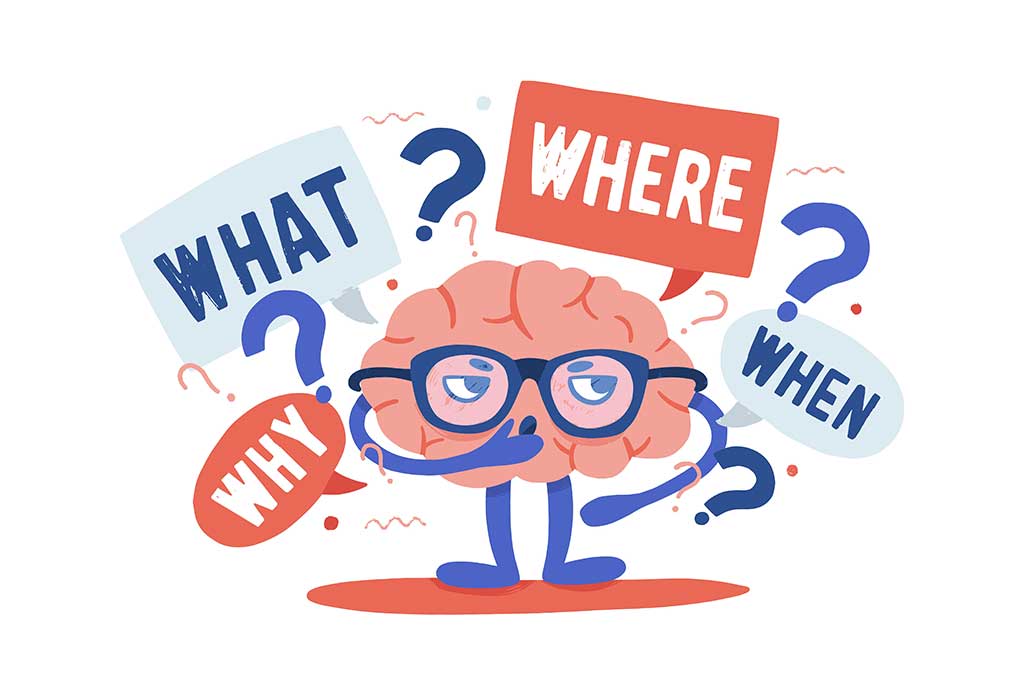 Kids love to solve mysteries due to innate curiosity or an intriguing story. Mystery riddles help stretch their brain; simultaneously, their bodies exercise by running around.

How Do You Play Detective Riddles With Kids?

Mystery riddles for preschoolers are fun for little kids. Below are the tips you can follow to play detective riddles with your kids.

Benefits of Detective Riddles for Children

Mystery puzzles or detective riddles help kids improve awareness about the world and develop a critical thinking mindset from an early age. Riddles have  multifaced benefits, listed below:

Mystery and Detective Riddles for Children 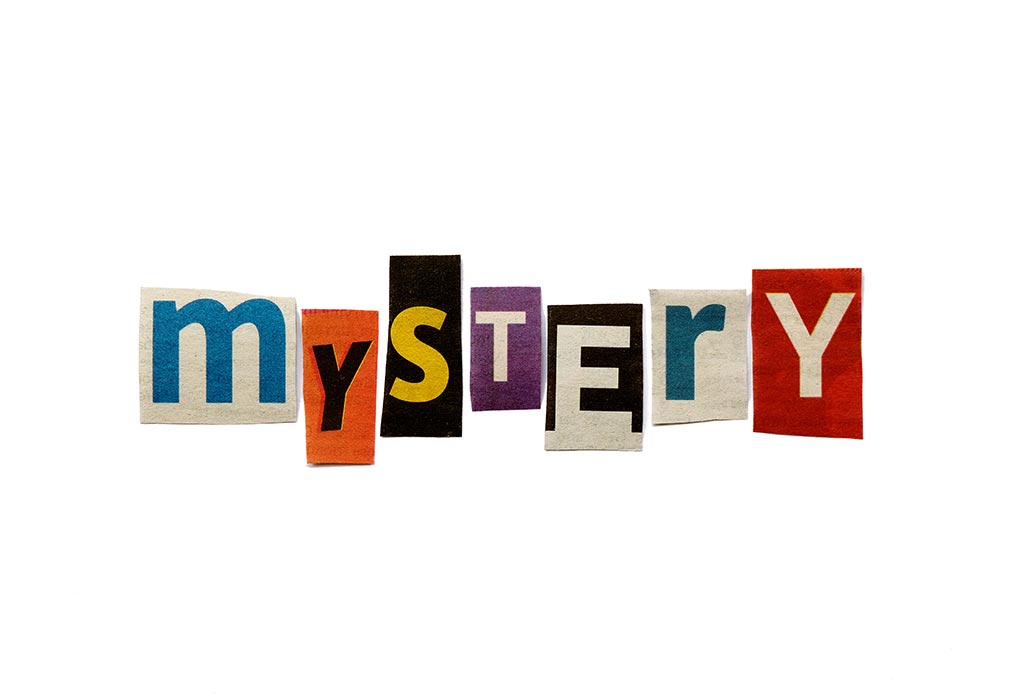 1. Someone used a sharp item to kill Robert; his friends clarified they couldn’t have killed Robert as they only had a music player, a water bottle, and some papers with them. How did the detective find out they were lying?

Answer: One friend had put a piece of broken ice in the water bottle, which melted after Robert was killed.

Answer: The woman had booked only a one-way ticket for her husband.

3. A detective informed his wife that he would return home by 8:30, and he came home by 8:30. Why did the detective’s wife still get angry with him?

Answer: The detective returned home at 8:30 am instead of 8:30 pm the previous night.

4. A man was found dead in the desert. Police could only trace tracks on the sand. Whom should the policeman look for?

Answer: The man in the wheelchair.

5. Three men were swimming in the ocean. The ocean guard called them to stay away from water during high tides. He saw that only two men’s hair was wet. What happened to the third man?

Answer: The third man was bald.

Answer: The man was smuggling motorbikes.

Answer: Both women were Siamese twins.

8. A murderer informed police that he would kill someone in the only place from where one couldn’t see the Eiffel tower. How did the police catch him?

Answer: Police caught the killer inside the Eiffel tower.

9. On a winter morning, a man was found standing in someone’s front yard. This man stood there for several weeks without moving; however, the yard owner didn’t mind at all. Eventually, the man disappeared. Who was he?

10. A woman shot her husband, then held him underwater for about five minutes. Both of them go out and eat a wonderful dinner together in a while. How is this possible?

Answer: The woman shot her husband using a camera and later developed the photo

11. Every single person died in a plane crash. However, who survived?

12. I only live when there is light; however, I die if light shines on me. Identify me?

13. What has hands but cannot clap?

14. One night, a woman was sitting inside a house with no light; she did not even have a lamp or candle, nothing at all. Yet how was she reading?

Answer: This woman was reading braille as she’s blind

16. Why did Micky Mouse go to outer space?

Answer: He wanted to visit Pluto

17. What would a baseball glove say to a ball?

18. You can serve it but never eat it? Identify it?

21. A man is found dead one Sunday morning. He got killed while his wife was asleep. The wife told the cops all that she knew. She told them that the cook was busy preparing breakfast, her maid was cleaning, and the butler was getting the mail. Cops arrested the killer t responsible. Who is responsible and why?

Answer: The wife, as she was sleeping, otherwise she wouldn’t know all the other details.

22. Identify me. I have cities without houses. There are mountains, but no trees. There is water but no fish.

Answer: The woman stood on a huge block of ice. She then placed the noose on her neck. She died once the ice melted. In the end, just the puddle of water remained.

24. I can fly without wings. I don’t have eyes, but I can cry. Darkness does follow me where I go. What am I?

25. I am all about but cannot be seen. I can be captured but cannot be held. I don’t have a throat, but it can be heard. What am I?

26. I don’t have flesh, nor feathers, nor scales, nor bone. Yet I do have fingers and thumbs of my own. What am I?

27. On the first day of school, a little girl was murdered. Cops suspected four male teachers and questioned them. They were asked what they were doing at 8:30 am.

Mr. Alex: I was driving to school, and I was late.
Mr. Garry: I was checking English exam papers.
Mr. Kevin: I was reading the newspaper.
Mr. Smith: I was with my wife in my office.
Cops arrested the killer. How did they find the murderer?

Answer: Mr. Garry, as he couldn’t be checking exam papers on the first day of school.

28. What is so delicate that saying its name breaks it?

29. I am at the beginning of the end & at the start of eternity, I am at the end of time and space, in the middle of yesterday, but nowhere in tomorrow. What am I?

32. What gets wetter and wetter the more it dries?

33. You have drawn a line. How can you make the line longer without touching it?

Answer: You draw a shorter line next to it, and it becomes the longer line

34. When you are running in a race and pass the person in second place, what place are you in?

35. What needs an answer but doesn’t ask a question?

Whether it is a mystery puzzle, funny mystery riddles, or mystery brain teasers, these mystery riddles for preschoolers provide mental stimulation to the kid’s brain. Put your thinking cap on and enjoy these humorous riddles. Have fun!