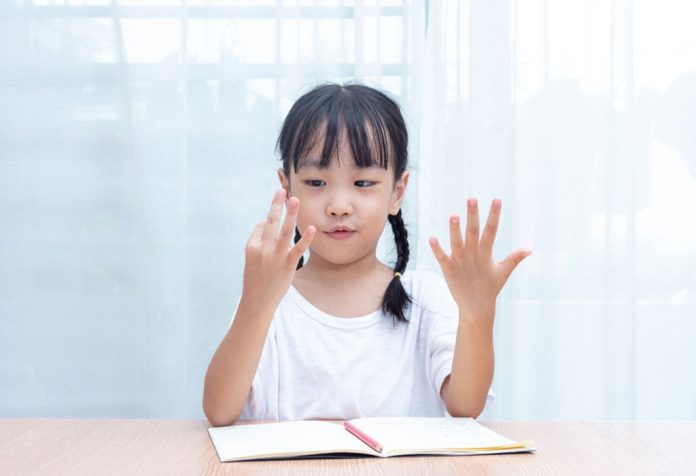 Here are some easy and fun math riddles for kids with their answers:

1. “Add any number to the number itself and then multiply by 4. Again divide the number by 8, and you will get the same number once more. Which is that number?”

3. “When Peter was seven years old, one day he hammered one nail into his favourite oak tree to mark his height. Ten years later, at age seventeen, Peter returned to the tree to see how high the nail was then. If the tree grew by six centimetres each year, how much high would the nail be?”

Answer: The trees grow from the top, so the nail would be at the same spot where peter nailed it.

4. “If you multiply this number by any other number, the answer will always be the same. What number is this?”

Answer: 6 am again. The speed of light is irrelevant.

Answer: Four ducks (in a square).

8. “Susy is one of the lilypads in a small pond. Susy doubles her size each day. On the 20th day, Susy covers the whole pond. On what day was Susy half the size of the pond?”

10. “ If you buy a rooster to lay eggs and you expect to get three eggs each day for breakfast, how many eggs will you have after three weeks?”

11. “It takes the town hall clock 6 seconds to strike 4 times at 4 p.m. How long will it take to strike midnight?”

15. “How do you make the number seven even without addition, subtraction, multiplication, or division?”

Answer: Drop the S from seven. 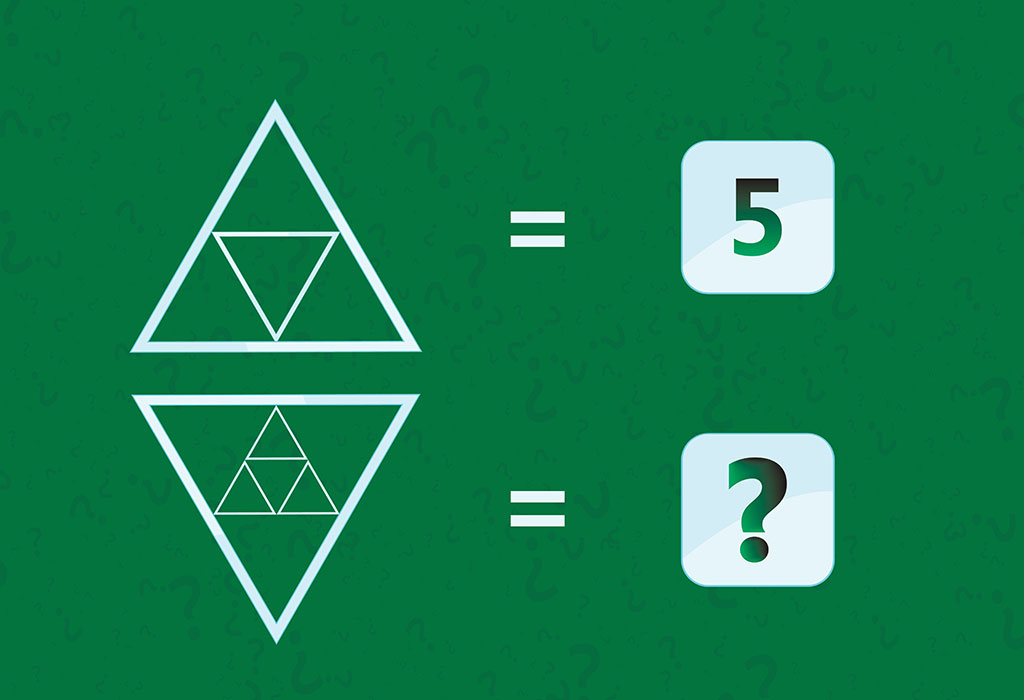 Answer: The tenth jump took him out. (On the tenth jump, he reached 13 feet and was out.)

18. “If seven cats kill seven rats in 7 minutes, how many would be needed to kill one hundred rats in 50 minutes?”

19. “How much will a 38° angle measure when looked at under a microscope that magnifies ten times?”

21. “Eight years ago, Bill was eight times the age of his son Bill Jr. Today, if you add their ages together, they add up to 52. How old are Bill and his son?”

22. “Two hens can lay two eggs in two minutes. If this is the maximum speed possible, what is the total number of hen needed to get 500 eggs in 500 minutes?”

23. “In a pond, there are some flowers with some bees hovering over them. How many flowers and bees are there if both the following statements are true: 1. If each bee lands on a flower, one bee doesn’t get a flower. 2. If two bees share each flower, there is one flower left out.”

24. “I have a pound of feathers and a pound of iron? Can you please tell me which one weighs more?”

Answer: Both of them would be of the same weight. A pound remains a pound despite the type of object.

Answer: Six. All the sons have the same sister.

26. “Jack goes to the supermarket and buys 10 potatoes. Unfortunately, on the way back home, all but 9 get ruined. How many potatoes are left in good condition?”

28. “Farmer Brown came to town with some watermelons. He sold half of them plus half a melon and found that he had one whole melon left. How many melons did he take to town?”

29. “Imagine you are going to the movies, and you’re the one paying. According to you, would it be cheaper to take one friend to the movies two times, or two friends to the movies at the same time?”

Role of Estrogen in Pregnancy

Peaches for Babies – Benefits and Recipes