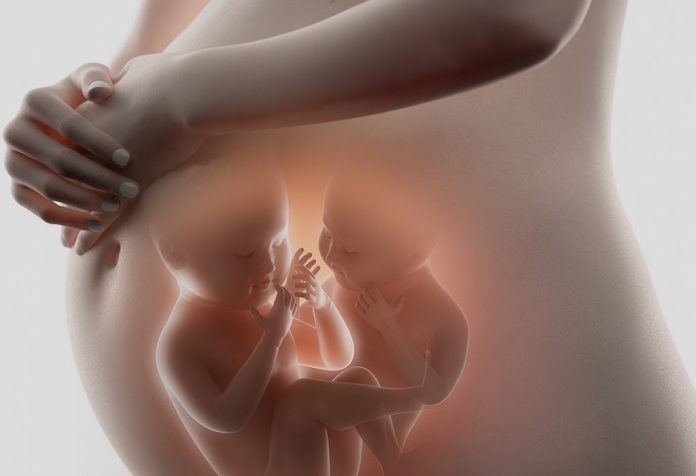 If you are 32 weeks pregnant with twins, it is important for you to realise that this indeed is a moment of celebration (albeit in a toned-down manner to suit your babies!). When compared with a woman carrying a single child, the 32 weeks of twin pregnancy can easily be considered as 40 weeks of a single one. With the tummy and uterus sizes being pretty similar to each other, the growth of the single baby and twin babies would be the same up until now, too. However, things are going to change quite a bit now, with the space inside your womb reducing for the babies, and the little ones getting eager to come out and live on their own as well.

The Growth of the Babies at 32 Weeks

Your children that have been thriving inside your body all this while will continue to do so for some more time. Their rate of growth will tend to slow down a bit if compared with the growth of a single child, but there’s still some substantial development processes that will occur.

Primarily, the bodies of the babies will continue to put on fat, and increase in size. The limbs and the body, which were skeletal for quite some time, will now fill out properly, and resemble something close to a newborn child as they progress. This is what will make the bodies comparable to the large heads of the babies.

If you’ve been tracking the movement of your babies, there might be instances when you begin to worry, since their amount of kicks or their movements might not be as they usually are. This is completely normal, and most twins or triplets slow down their activities as the due date approaches. The restrictions placed by the tiny space within the uterus doesn’t leaves them with much space to carry out their antics anymore. However, you will continue to feel small flutters and squirms, as they continue to change their orientation once in a while.

The maturity of their core internal organs continues to proceed speedily in this week as well. Most importantly, their bladders are carrying out the procedure of processing bodily fluids and passing out plain water as urine. Their brains are being stimulated by numerous signals, from both inside and outside the body, causing them to dream quite often inside the womb. All of these processes are crucial in ensuring that each body functions in the right manner once it starts surviving on its own.

Most babies have usually shed the light hair covering their bodies before this week arrives. Similarly, your little ones would have a nice thick head of hair, while some babies have tiny portions. Hair development can be genetic, too. Apart from the hair, the skull development is nearly completed at this stage, although it has not fully hardened. The bones that constitute a complete skull are yet to fuse together. They stay malleable on purpose, in order to facilitate the child’s emergence from the birth canal. As for the remaining skeletal structure, it is reaching its required degree of ossification and hardening.

What Is the Size of the Babies?

Imagine yourself holding a large turnip or a sweet potato, or even a squash. That’s exactly how large your little ones are inside your uterus. When reaching the 32nd week of pregnancy, twins or multiple babies are already close to resembling their final look when they are born. Their height, when measured from head to toe, is roughly 40 to 41 centimetres, with a weight that hovers close to 1.4 to 1.5 kilograms, for each baby. Your babies will still put on roughly half a kilogram each by the time you deliver them. 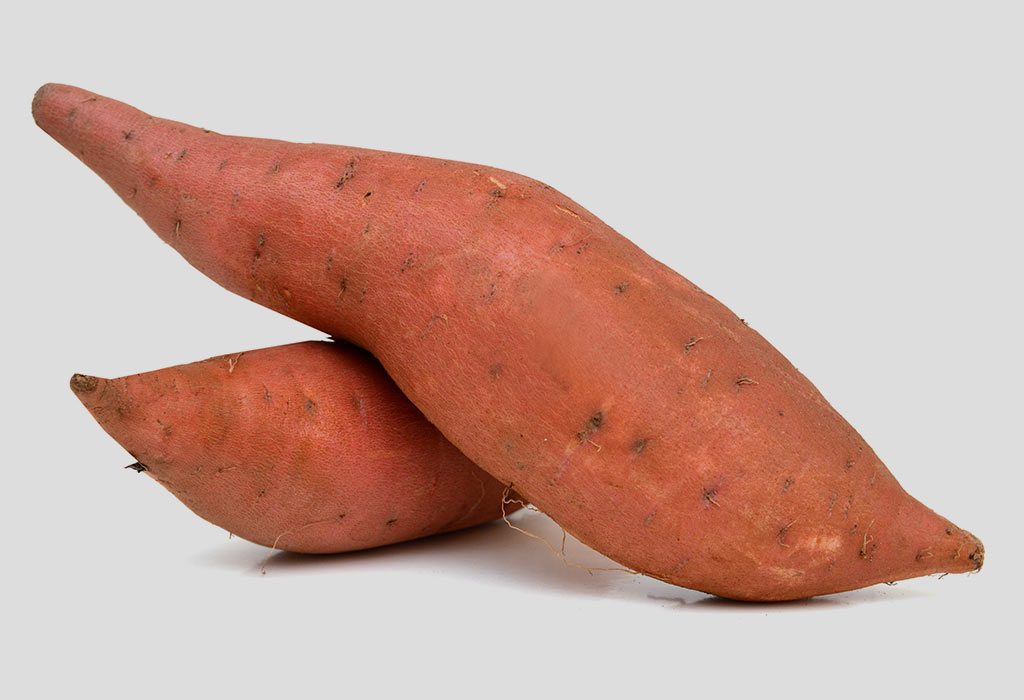 All the changes that take place in your body, whether inside or outside, are all indications that your body is nearly ready to deliver the babies, and take care of them after birth. Symptoms Of Twin Pregnancy at 32 Weeks

The symptoms of your pregnancy with twins will continue to be similar to those from the previous couple of weeks.

Your uterus now begins to have a lower amount of amniotic fluid than before. This reduces the amount of cushioning it used to provide to the movement of the babies, causing you to feel them in much more detail than before.

Your stomach would also seem to sink a bit lower, as the babies change their positions within the womb.

Most doctors begin to conduct ultrasound scans every other week. The chance of breech twins at 32 weeks is substantial, and needs to be detected as much in advance as possible. If your due date is close, and the scan reveals a non-ideal position for the delivery, then your doctor might undertake methods to coerce the babies into changing their positions. However, this is not practiced these days.

Although your weight gain would be substantial around this time, it is necessary that you don’t skimp on any foods or nutrition to keep your weight in control. Certain dietary restrictions might be advised if you are overweight, but it is best if you can include meat in your diet, at least for this week. Taking care of your pregnancy in the 32nd week requires only a few important tips to be remembered:

There have been instances where a woman has given birth to her babies prematurely. Fortunately, the survival rate of twins born at 32 weeks is pretty good, given the fact that they have nearly completed eight months of pregnancy. However, there is some risk of complications, which is why neo-natal care units are advised for pre-term twins. Some doctors might go ahead and carry out a caesarean delivery if your preterm labour cramps begin, and the babies are not in an ideal position for delivery.

What You Need to Buy

Your pregnancy will be a thing of the past in a few weeks from now. So, make sure you remember it by:

At 32 weeks, your twins will be showing quite a bit of development, as they get ready to come out into the world soon. It is a time in your pregnancy when you should be preparing, mentally and physically, to give birth in a few weeks, keeping the well-being of you and the babies as your priority. Pre-term birth of twins at 32 weeks is not out of the ordinary, and doctors are already prepared for it. It is nothing to worry about, and you can prepare yourself accordingly. 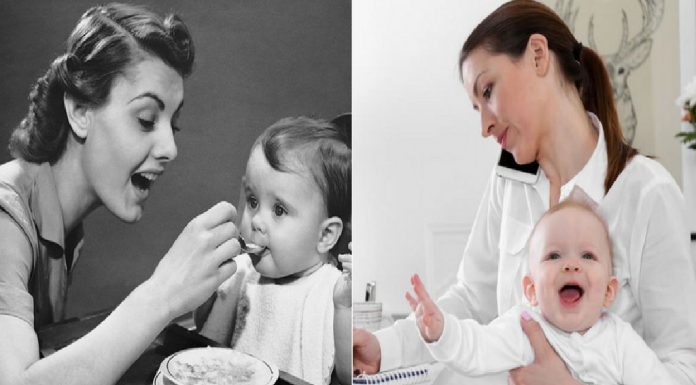 Then & Now – 20 Ways Parenting Has Totally Changed Over The Years!