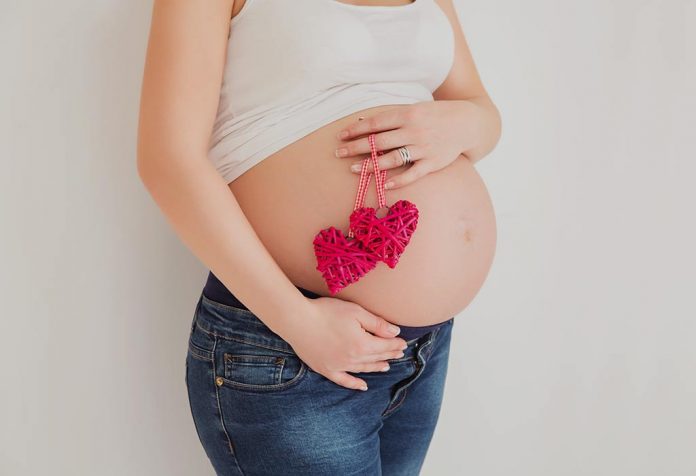 Remember the feeling of making through all the initial rounds to find yourself in the final list of the team you looked forward to joining? That is pretty much how you’d feel when you are 31 weeks pregnant with twins and foetal development racing to catch up with the completion stage. If the first trimester was considered a crucial part of your pregnancy, this stage is no less important than it. With your nutritional habits getting a new spotlight altogether, followed by frequent checkups to ensure consistent and appropriate development of the babies, all the activities will make you highly vigilant about your pregnancy. Things might seem to be demanding at times, and it is essential that you balance that with restful periods whenever you get them.

Growth of the Babies at 31 Weeks of Pregnancy

The onset of the 31st week of pregnancy might awaken most women from their rapture of the initial stages and put them at an alert stage of making sure they get the end part right. Similarly, your babies inside would be highly active now and alert of their surroundings.

The sensory perception is at its peak. Nearly all the senses present in the body have initiated their functioning, giving your children a good level of awareness. While they might already be sensing the presence of light and turning around to face the darkness when they need to sleep, this will also be paired with a better understanding of your voice, which could even calm them down. Similarly, eating certain food items might get them all riled up and excited, and they would also be experiencing certain emotions as a result of it. Rarely are any of these perceptions distinct enough to form a memory or a place for recall, but all these signals end up stimulating the brain and test its functioning.

When tracking the kick count of your little ones, you would be able to establish a rough schedule of sorts, getting a better idea of when your babies prefer to sleep and when do they turn your uterus into their playground. This is essential for doctors as well, so that they can establish a benchmark of normalcy in children. In their active periods, babies are also experimenting with their limbs and practising their grip, which will soon be enveloping around your pinky finger.

In case of male babies, the scrotal sac usually finishes its development around this week, and the testicles begin descending into it rapidly. By the time your babies are born, the testicles should be fully descended, which would also be checked by the doctor. Any presence of cryptorchidism, where the testicles fail to descend fully, would be detected only after birth.

Size of the Babies at 31 Weeks of Pregnancy

All the previous weeks of fat development will begin to show its benefit around this week. With a good layer of deposits having occurred throughout, the skin will be quite smoother than before, as well as stretched to a pretty good degree. Those fat deposits will also be responsible for increasing the weight of the babies, putting them somewhere in the range of 1.3-1.5 kilograms, with a length that is nearly 38-40 centimetres. While these values might fall on the lower end for twins and triplets, their size will be as large as a coconut. 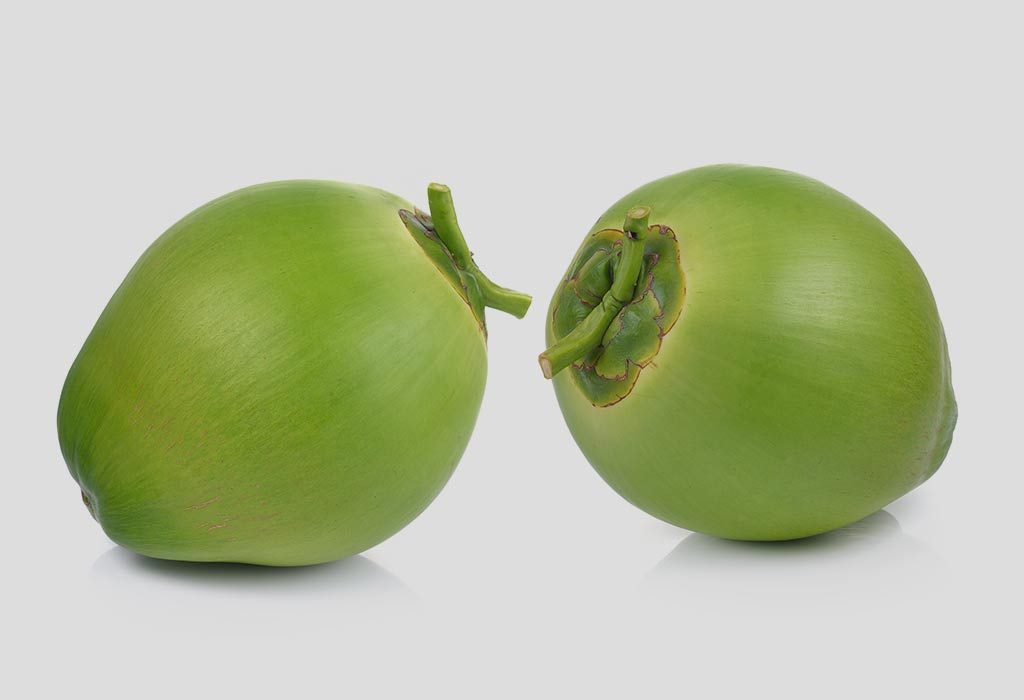 Common Bodily Changes at 31 Weeks of Twin or Multiple Pregnancy

Your body will be pushed into yet another state of its own, as it begins to come to terms with a different degree of changes taking place within it. Right from an increase in weight to the changes in the biochemistry, the body will display all of them to you. 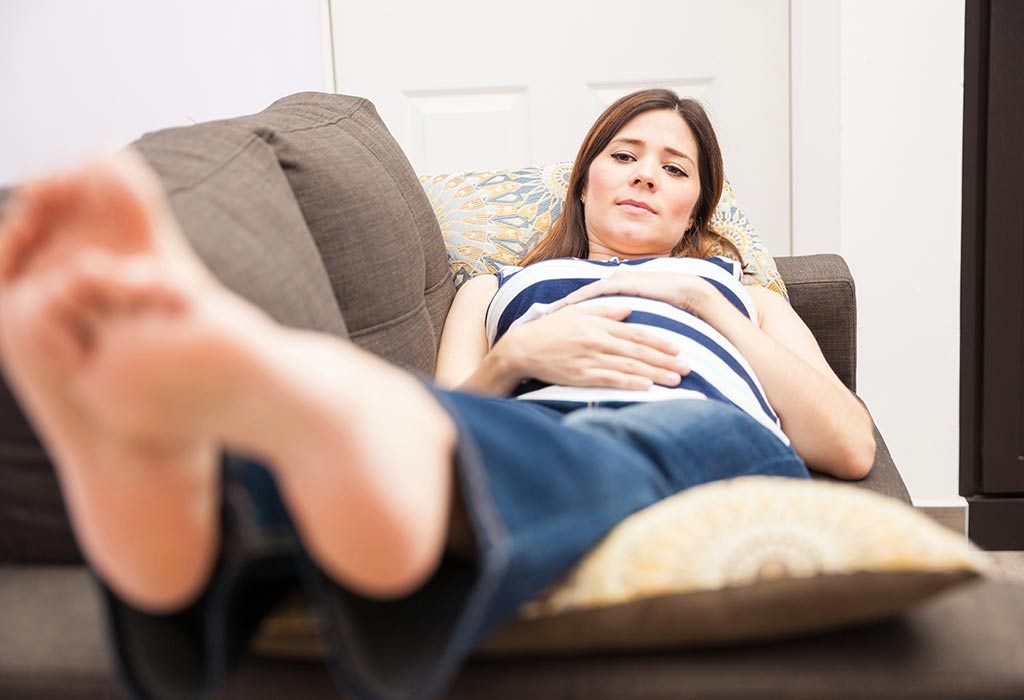 Symptoms of Twin or Multiple Pregnancy at 31 Weeks

Technically, the symptoms you experience in the 31st week of pregnancy is no different from what you have experienced all these months. However, their sudden return and the pressure of delivery can make them seem to be a tad more intense than they usually are.

With the twins’ weight at 31 weeks reaching another milestone of sorts, their effect on the tummy would be substantial, causing a slight increase in the size. Similarly, you would also continue experiencing minor contractions randomly, which would signal a return of the Braxton Hicks contractions.

The ultrasound conducted this week would not only check your babies but also examine you, too. A three-dimensional scan might also be undertaken, giving you a full-fledged look at your children. This usually would have to be requested by you, since it is quite expensive than the usual one.

Diet at 31 Weeks of Twin or Multiple Pregnancy

Vitamin-rich food should be your go-to choice this week. A lot of proteins, fats, calcium, and numerous elements of nutrition need to be taken by the mother so that the milk production can get the boost it needs, and contain all the necessary constituents that would make the babies healthier once they are born. 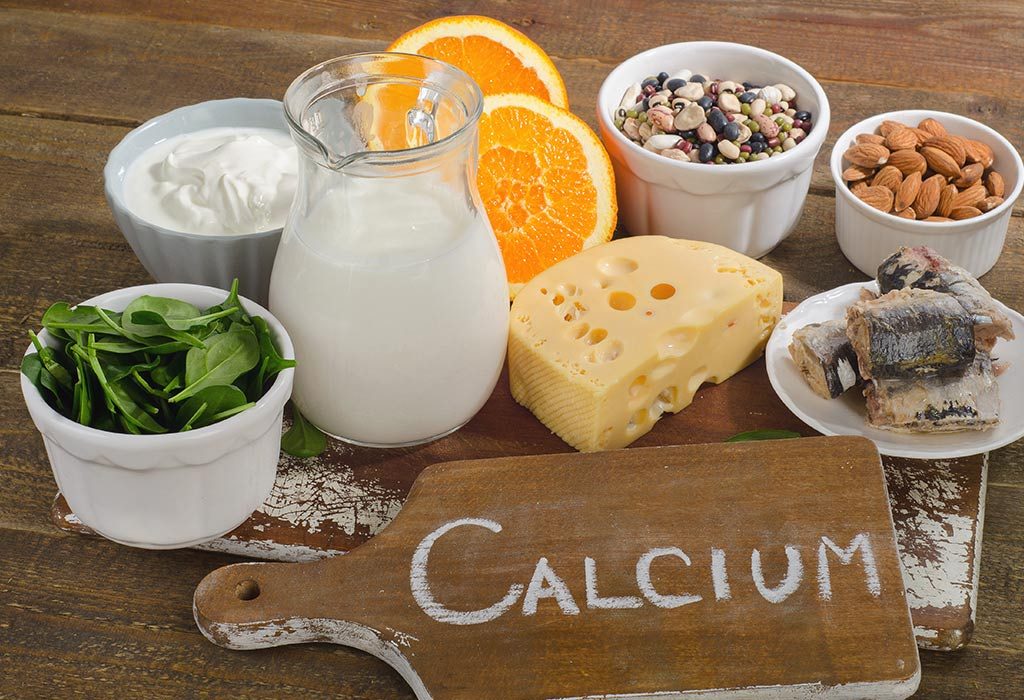 With your due date closing in, make sure you adhere to a few tips to be careful at this last stage.

All you need to do is focus on the delivery and the babies coming in soon, which can be supported by purchasing:

Being 31 weeks pregnant with twins or Multiples can instil a combination of excitement and fear in most mothers. Let the enthusiasm grow a sense of confidence within you, and it will gently take over any anxiety or worry that might arise. 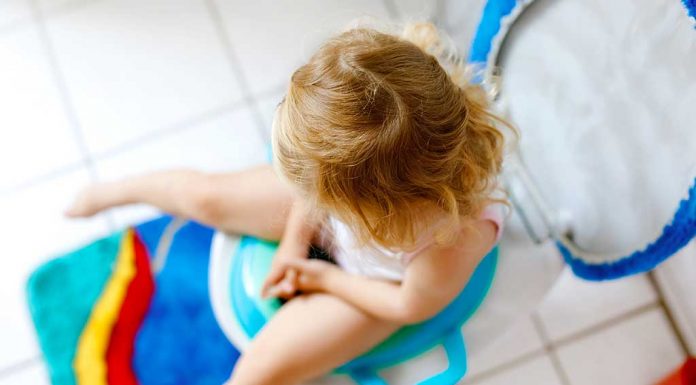 Babyhug Potty Training Seat – A Must Have for Parents!

Baby is Fine, But How are YOU Doing?

My Baby My Copy – Funny Experience of Almost Every New Mother With Relatives!