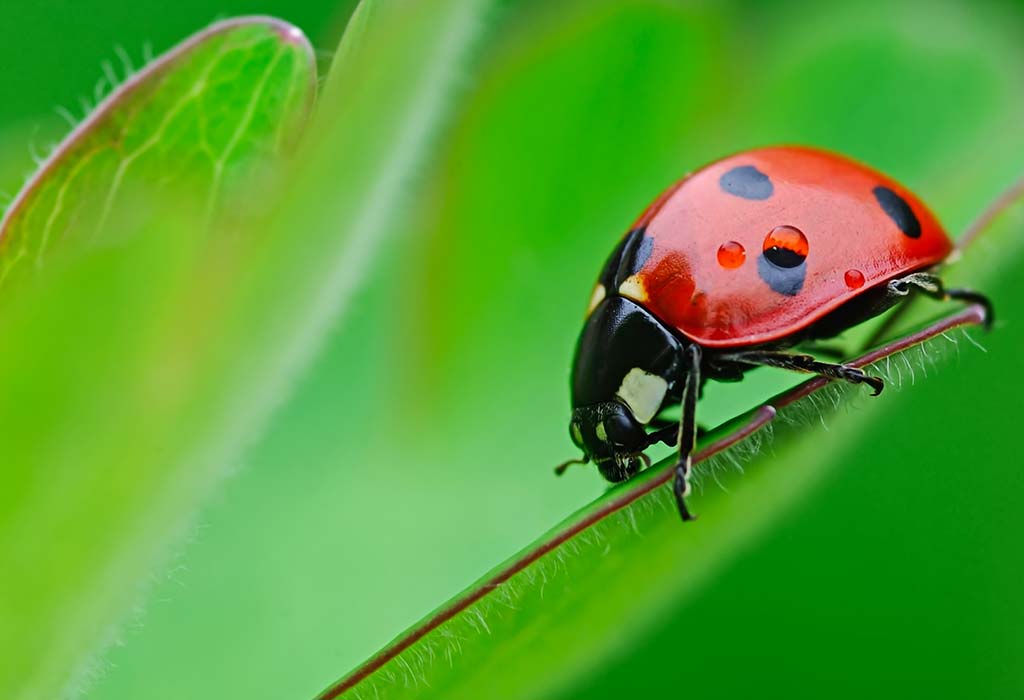 Ladybugs are undoubtedly one of the most adorable insects and kids find them fascinating too! It is not only their dainty dome-shaped appearance with striking colours that attract kids towards them but the fact that children can safely hold them is what makes these tiny insects favorite with the kids! If your kid is one such ladybug fan, you can share some fascinating and fun facts about ladybirds with your child and the following blog shares that with you! Read on learn some cool facts on these stunning bugs!

Interesting Facts and Information About Ladybug for Children

These graceful creatures are considered lucky in some cultures. If you wish to know more, here are some interesting information and ladybird facts for kids:

Children often find themselves drawn to ladybugs and also prefer holding and playing with them. Educate your child about this fascinating insect by sharing these astounding facts and information on them. We hope that this post does the needful in providing the information you are looking to share with your kids!