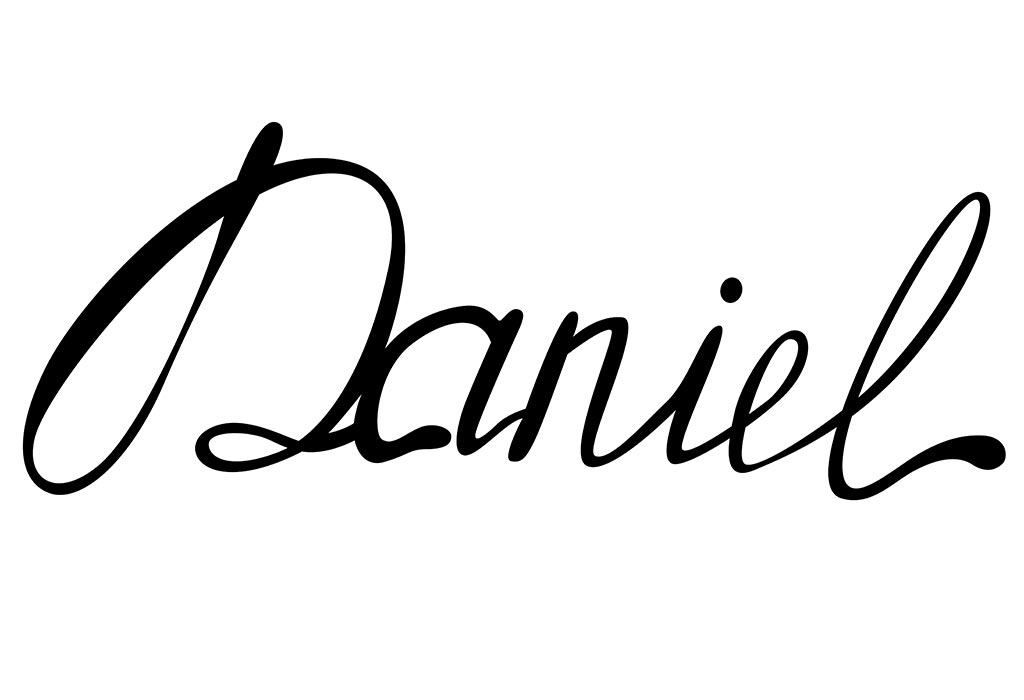 The steady familiarity of popular names is at their essence. One such name is Daniel, which tops the chart of surveys conducted by many institutions about names widely used in the United States and beyond. This profoundly religious name stands tall alongside its Biblical counterparts as a male name throughout the years. Common nicknames for Daniel can be picked by abbreviating the name or picking sounds found in the name in addition to other rhyming sounds. Despite it all, Daniel has surprisingly retained its freshness, never entirely falling into the murky waters of dad name territory.

Meaning and Origin of Daniel

Daniel is both a given surname and a name. Spelled initially as “Daniyyel” in Hebrew, Daniel means ‘God is my judge.’ Borne by two biblical icons, this name was used in England as early as the Middle Ages. Prophet Daniel, from the book of Daniel in the Bible, was kept under captivity in Babylon. He was a visionary who interpreted the dream of the king in whose court he served. Daniel of the Old Testament is known for remaining loyal to the God of Israel despite persecution and danger. Once he was thrown into a lion’s den for refusing to worship him, but God saved him from getting killed. Although Daniel became less frequently used in the 15th century, it picked up steam during the Protestant Reformation to become a favorite choice for years to come.

Nicknames embody love, compassion, and tenderness meant to soothe a child at the end of a rough day. These notable names remind the child of the ties and speak of the depth of affection shared between family members. Funny nicknames for Daniel can sometimes sound absolutely crazy, whacky, or even silly that may or may not carry any specific meaning but are sure to make your child stand out wherever they go. Here are some of the best nicknames for Daniel that would complement your son’s personality:

Funny Nickname for the Name Daniel

What nickname is it if it is not funny and laughable, right? Here, we present to you some LMAOfying funny nicknames for the name Daniel:

If you are after an adorable and lovable nickname that could melt a frozen heart, then you are at the right place! Here are some cute choices for the name Daniel:

Here are some popular and worth-noticing feminine nicknames for Daniel:

Popularity of the Name Daniel

Famous Celebrities With the Name Daniel

Famous personalities named Daniel have made a name for themselves in their respective professions. Those looking for inspiration among such celebrities can refer to the list given below:

Name Who He Is

As Daniel has origins in many languages, various names have become popular and have a distinct identity. Here are some variations of the name Daniel that have found acceptance despite changes in spellings:

Daniel is an Old Testament pedigree with a beautiful meaning that upholds the faith in God that will protect the bearer of this name from all dangers. Ranking first among all baby names starting with D, the unique nicknames for Daniel are even friendlier, easy-going, and playful enough to suit the taste of the new generation than the ever-popular first name.