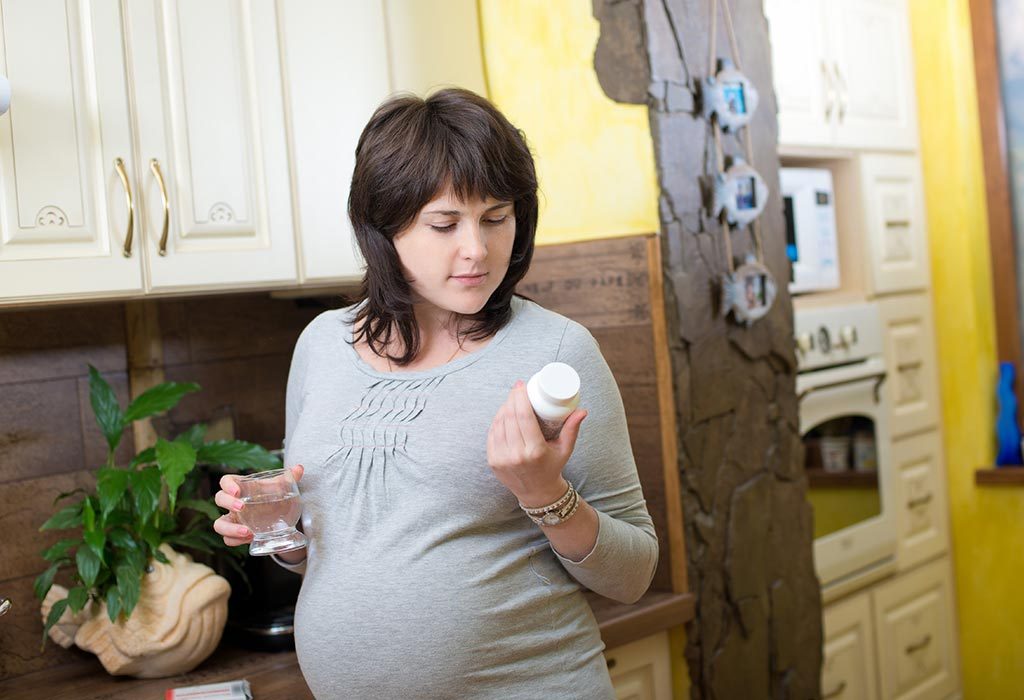 Most medicines that mothers take during pregnancy will cross the placenta and reach their babies. This can sometimes be beneficial to the child, but not always; there are some medications that can be quite harmful to your baby’s growth and development. It really depends on the type of medication prescribed, and at what stage of pregnancy a woman is facing. All the changes in the body that take place during pregnancy are bound to cause a lot of stress, and everyone already knows that hormonal changes often bring with them unwanted aches and pains. This is why some women would rather be on some kind of medication for the pain rather than not have anything at all. Tramadol is used to treat pain in some situations.

What is Tramadol (Ultram)?

Moderate to severe pain during pregnancy can be treated by Tramadol, a medication that works by affecting the balance of mood chemicals in the brain. This is often prescribed to patients who are suffering from an injury or when recovering from surgery. Sometimes it is used as a recreational drug, but in doses much higher than that required when it is only used as a painkiller.

During pregnancy, the body undergoes physiological and hormonal irregularities that result in different symptoms. Sometimes the symptoms are trivial, and do not require any kind of pain medication, but there are also times when the pain is quite severe, and it requires some kind of action. Here are some reasons why pregnant women may need to take something for the pain:

Is Tramadol Safe in Pregnancy?

Though there are some medications out there with more serious side effects of dependency due to their higher opioid content, Tramadol is also known to cause addiction and neonatal dependency on the drug. A change in the diameter of the umbilical vessels is caused due to the painkillers, and this will have an effect on the flow of blood to your baby. This is why it is best to stay away from painkillers in general during your pregnancy unless you have no choice but to take them.

Non-Steroidal Anti-Inflammatory Drugs (NSAIDs) in particular are known to cause this problem. If the blood flow is restricted, your baby will not get enough nutrition, which will either result in restrictions in growth and in extreme and unfortunate cases, the death of the child.

So, can you take tramadol while pregnant? Only if prescribed by your doctor when there is no other choice. It is best to stay away from it as it is not considered safe due to lack of proper study. In tests done on animals, it showed that Tramadol has the possibility of causing moderate to severe damage in the foetus. Respiratory depression and collapse in the foetus is a very serious threat, and so the use of Tramadol is strictly forbidden during delivery. 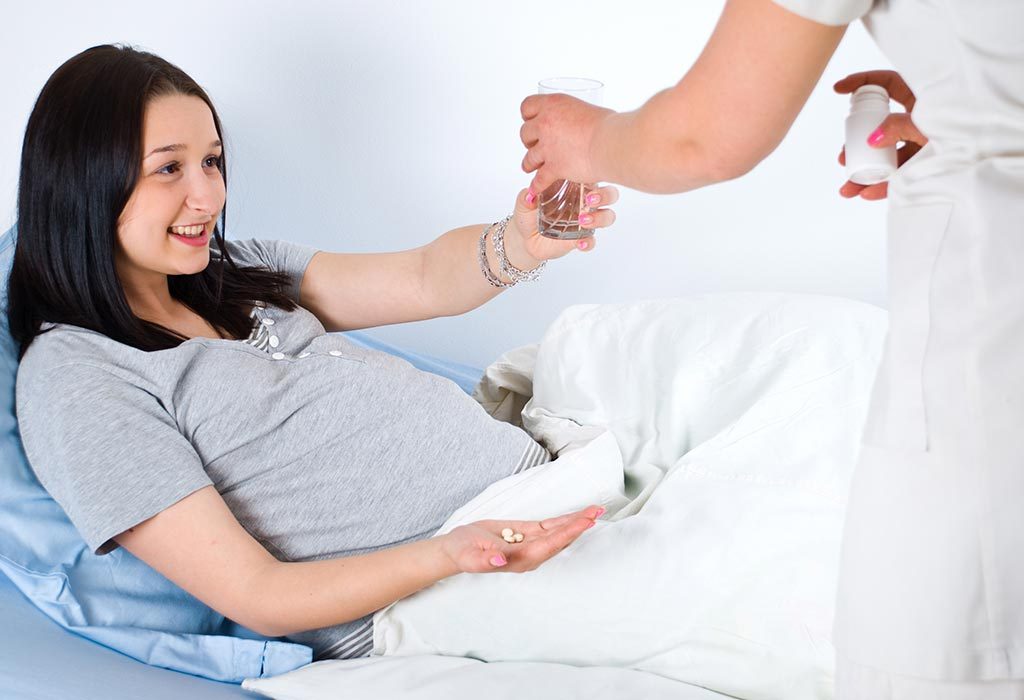 What if a Pregnant Woman Has Already Taken Ultram In Pregnancy?

If you have taken Tramadol, let your doctor know about it and so that you can get the proper advice on how to go about it from there. If at all your doctor feels you need it, the smallest possible dose will be prescribed to you. But most doctors will prescribe something that is less harmful. If you take them frequently and you want to stop, it is not advised that you stop taking it cold turkey. Instead, bring this to your doctor’s attention so that you can get professional help in weaning yourself off the drug without incurring the sudden withdrawal symptoms that can take place from such a sudden action. If the drug is stopped cold turkey, you are likely to experience irritation, anxiety or panic, diarrhoea, chills, hallucinations and so much more.

Complications & Side Effects of Taking Tramadol During Pregnancy

Here are some of the complications or side effects associated with taking Tramadol during pregnancy:

The central nervous system responds to pain differently because Tramadol changes this aspect, making it very easy to abuse the drug.

Due to the potent and opioid components in this drug, it is addictive in nature, something that is very dangerous for babies. If this drug is used consistently, there is a high chance that babies will become dependent on it. Even after the drug is discontinued, babies will still experience withdrawal symptoms one month after birth. Babies can also experience birth defects or premature births. A few other symptoms include irritability, jitteriness, seizures and abnormal muscular activity.

If this drug is mixed with other medication it may cause uncontrollable shaking and seizures can result.

Even when taken in the correct dose, Tramadol has been known to cause side effects such as abdominal pain, itchiness and rashes, joint pains, depression, severe headaches, nausea and more.

Your baby’s brain is developing even until the end of your pregnancy. Taking medications during your pregnancy can have lasting effects on your child’s learning and behaviour.

Like some other medications, Tramadol can be transferred into the breast milk. If babies consume too much of it through breast milk, they are likely to show signs of increased sleepiness, sedation, difficulty breastfeeding, difficulty breathing and limpness, and will need to see an expert.

If you do need to take this drug for some reason, keep the following precautions in mind:

Here are some frequently asked questions:

1. Will baby require extra monitoring during pregnancy or after delivery?

At around twenty weeks, most women are offered scans as a part of their antenatal care. Here they will check for birth defects in the baby. Though using Tramadol is not actually expected to cause any problems that would require the need for extra monitoring, those who need to take the drug for a particular medical condition are watched more closely so that you can be sure that your baby is growing and developing the correct way. Women who tend to use the drug for recreational purposes are watched even more closely. Those women who have had to take Tramadol during their late pregnancy will have babies who will need to be kept for observation after birth for any kind of signs of withdrawal.

2. Does it affect the baby’s health if the father has taken Tramadol?

So far we have seen how tramadol and pregnancy go together from the maternal side. Though there has been no study dedicated to investigating what the effects of Tramadol in the father have on the unborn child, most experts say that it is not likely that the drug can cause any harm to the baby through the sperm. More study in this area is needed, especially on the effects the drug has if the father takes it at the time of conception.

Always keep a record of any medications you take so that you can inform your doctor about them if and when needed. If you have any need to see a doctor for your own health, make sure that the doctor knows that you are pregnant so that this can be taken into consideration when medication is being prescribed for you.

Being prescribed medication like Tramadol, something that has been known to cause some unpleasant side effects, you will have to examine the benefits and disadvantages before deciding on whether it is worth taking the risk. How medications affect your baby is important, and you need to be very careful about what medication you decide to put into your body.