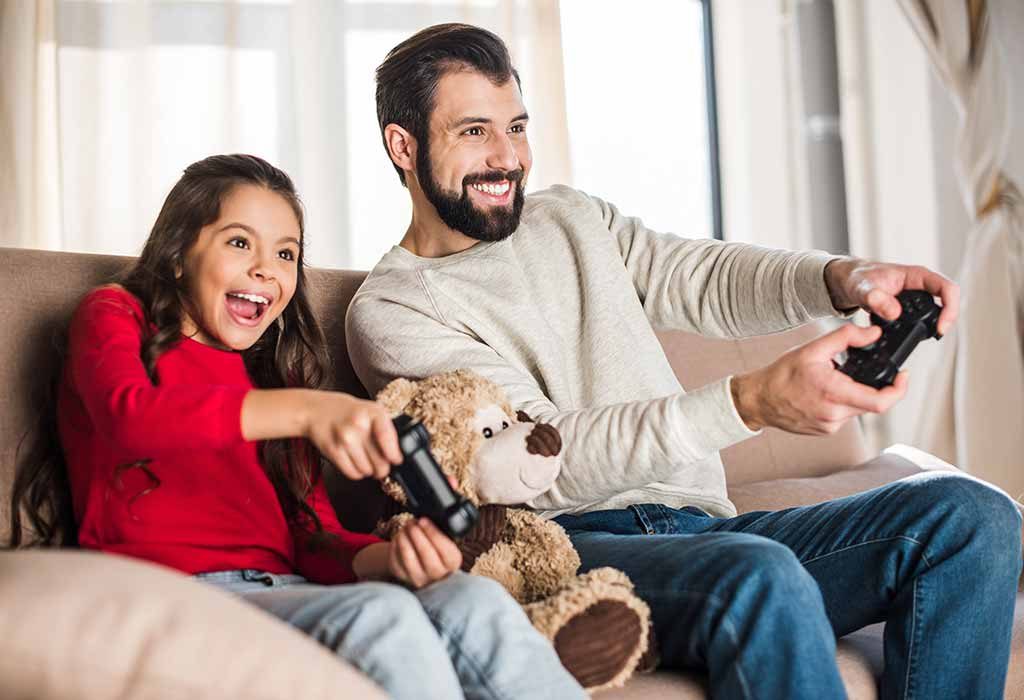 Split-screen games, also known as couch co-op video games, are games with multiplayer options. These games let the players play with a single console where the split-screen options let the players play as opponents or teams. These games are designed to allow each player to do their own thing without the restriction of being with the other team members. They are ideal to be played with friends or family from a single console.

These games are based on puzzles, action, racing, soccer or even cooking. Kids can decide the games they like to play and experience a unique sort of competitiveness and cooperation when playing together. These games can help them understand teamwork and also develop their cognitive abilities.

Some of the amazing split-screen games for kids are:

Split-screen games are excellent ways for kids to play games with their friends. Playing together helps kids improve their creativity, coordination, and communication, and also brings out their competitiveness.

Previous article « Grade 1 Curriculum for Kids – What All Does It Include?
Next article Easy Fall Songs for Young Kids »