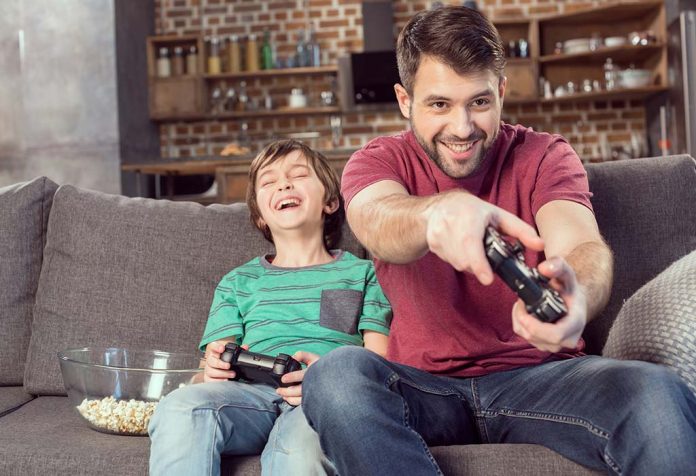 Video games are a little roller-coaster ride, metaphorically speaking, for your little kid that can get her excited. And if these games came with some education, then you have enough reasons to cheer for. Many have often considered video games to be a serious time-killer. But game developers have turned the tables by developing some engaging games that can leave a positive impact on your kid. Don’t worry, they are not going to make you fall asleep while your child plays the games! Developers have also kept the interests of parents in mind. You can enjoy them with your kids as well.

You will also be amused to see your kids learning different skills, such as problem-solving, cooperation and organizing skills in almost no time. These games can teach, inspire, and motivate your kids beyond measure. The types are so varied now that it may be hard for you to choose. So, we have made a list of the best and you can pick any out of it. 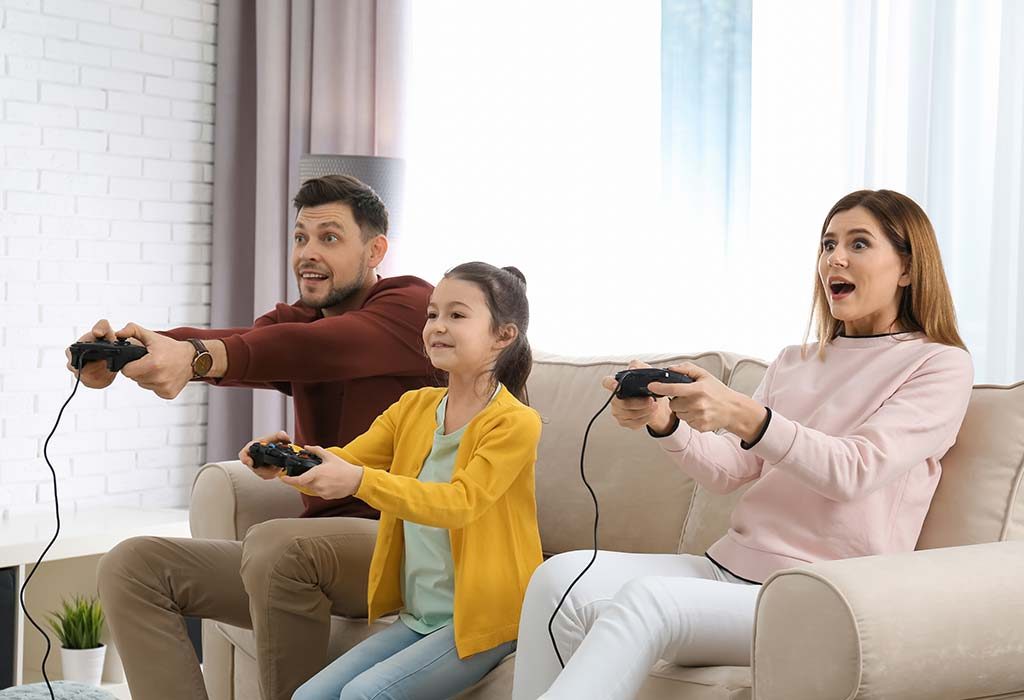 Feeling a bit dicey about the violence quotient? Often, video games receive flak for graphics depicting violence and unnecessary killings. But the below-mentioned games completely avoid this concept. Even if there are combats in the following games, they have been mellowed down to an age-appropriate level.

1. The Legend of Zelda: Breath of the Wild

Quite a popular game, both commercially and critically, this game with its open-world format is entertaining and helps develop your child’s imagination too. The game is full of exploration and that is something you can expect from Nintendo, its maker.

Being an open-ended game, this can encourage your kid to discover new places, experiment with ideas and explore beyond what is given. There is a traditional route of playing the game with a typical story laid out or it can be played using pure imagination. There are no hard and fast rules.

One of the best video games out there for 5-year-olds, the game is based on fantasy stories and is loaded with kings, queens, dragons and what not!

The game has a magical tone with potions, ghosts, and crocodiles. Challenges get harder with each step and the solution requires strategic thinking. Information is available in 14 languages.

Another game that’s quite popular among kids and their parents alike, Minecraft provides an environment for encouraging creativity. It would be a great experience for you to watch your kid learning several things at once. The core idea of the game is to support creativity and without any user manual, it would challenge your kid into using her imagination.

The game is rich with several different aspects such as exploration, resource gathering, combat and craft. When played in survival mode, the game is amply loaded with features to let your kid understand the value of cooperation and social bonding. There are different versions of the game and different modes as well, which open up new avenues for your kids to explore.

You have come across LEGO as a box of construction blocks with which you can build several things. Yes, most of us have played with it when we were kids. But the makers have now forayed into the video games industry and have taken the gaming experience a notch higher. It now comes with options way more than the traditional boxes used to offer.

The game comes with options to explore and build things on islands. Your kid can build a lot of cool stuff such as vehicles, animals, and buildings on these islands. The experience is bound to get your kid interested in the real world and in the concept of how different things are constructed as well. The game is free and comes with no ads. There are missions where the young player has to build certain things and with each achievement, she will be able to unlock more cool features. This is one of the most fun video games for kids.

The first in the Super Mario series with 3D graphics, this game is sure to bring back a lot of memories for people who’ve played this before!

The game involves the player navigating the imaginary world which is filled with friendly creatures and unhelpful monsters, along with different features and rewards that the player collects on her journey. 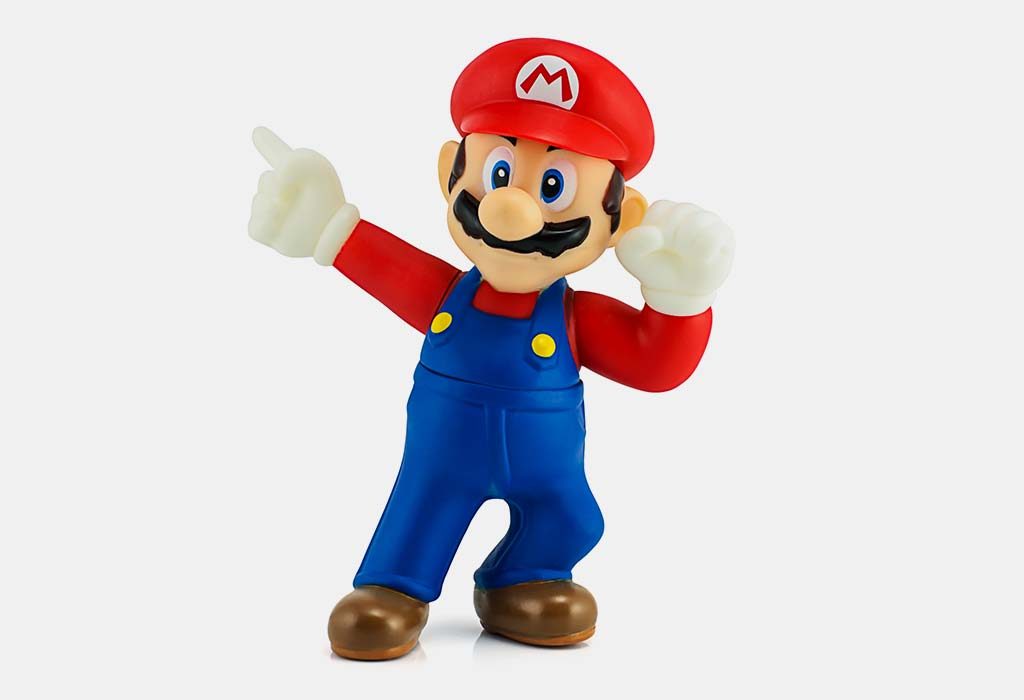 It is a game that brings out the best of action car movies and blends it with a kid’s notion of life. The cars can play football here. The game is specially designed to cater to the fancy of kids.

The game is like a championship, where you can play with teams comprising of cars that perform various actions to win the game.

A blend of LEGO and Marvel superheroes, this game can be super fun for your child, especially when she gets to play with heroes made of the Lego bricks and take on a supervillain.

The villain can bend time and space. But its core is quite similar to that of Minecraft. The game relies on high-speed. There is no graphic violence which is what makes it appropriate for kids.

The game is advisable for little kids as its puzzle-like approach can keep your child engaged. It basically is about two creatures who try and take on the villain who has stolen magical books and is in pursuit of the most powerful book of all.

Violence in the game is minimal. The game depends on a lot of cooperation which can help your kid with bonding. However, the game is quite extensive and requires a lot of patience.

This one is a strategy game and is perfect for kids and is good enough to keep your kid engrossed. This will test her organisational skills.

With a transit map and all other facilities provided for a metro rail construction, the only thing that your kid should be worried about is time. There are no monsters. But to win, your kid has to up her organisational skills!

This game is all about the animal world and can teach your kid quickly all about animals in a playful manner.

The game includes no gory scenes. So, it is pretty safe for your child. This is also a maze game that requires a bit of attention and strategy.

Let your kid learn different things in engaging ways. You can join them too for some fun parent-child quality time.

Common Baby Digestive Problems That You Need To Know

Precarious or Protective Parenting – Which One Do You Think is Right?