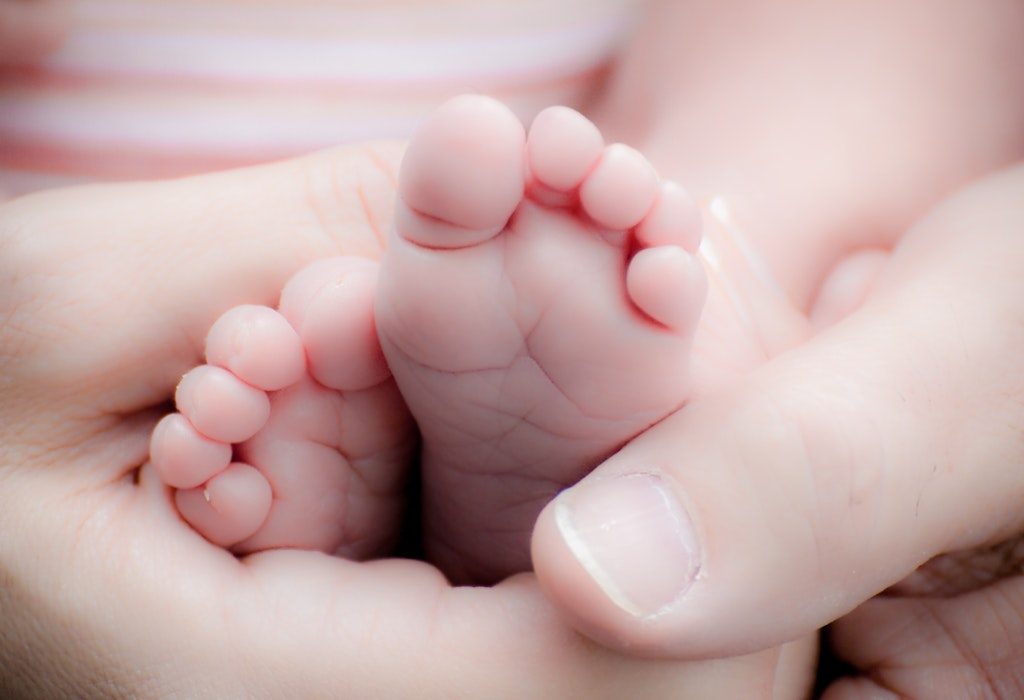 Do you believe in astrology? Well, while we don’t know how to answer that ourselves, one thing is for sure – astrological predictions can be fun to read and think about, especially when they concern our little darlings!

In fact, studies have shown that the month a baby is born in can determine not only their star sign, but also their health, career and personality! Scroll below to your baby’s birth month to find out how it can affect his or her life. We also tell you the red flags that babies born under the influence of that month need to be warned against.

Did you know what UK’s Office for National Statistics has to say about January babies? They are likely to become General Practitioners and debt collectors! Well, even if not that, January kids are ambitious and charming and tend to be natural leaders. They know how to make people laugh and are very romantic, but have difficulty expressing their love.

Red Flag: Erm, we have some troubling news here – January babies may have strong opinions about things. And by saying strong, we are trying to warn you against stubborn-ness!

Intelligent and free-spirited, February babies love and value freedom, and rebel if they are forced to do something against their will. They often grow up to become artists. Naturally sympathetic to others, they can be quite secretive about their own feelings, and need time and encouragement to open up.

Red Flag: Your little one may be secretive and reserved, especially about his emotions. Be prepared to get really persuasive to get to the bottom of things.

March-borns love to serve others before helping themselves. They are also honest and reliable in nature, which is probably why they often go on to become pilots. Their best traits are that they are affectionate and not easily angered. However, they are prone to mood swings-especially if they feel ignored.

Red Flag: They tend to be very energetic, adventurous and always up to something – we foresee quite a lot of being on the toes for you!

April babies are friendly, social, emotional, and love attention. On the flip side, they are naturally aggressive, prone to jealousy, and tend to seek revenge. They have a wide range of careers. Bossy, diplomatic and driven, a lot of them go on to become CEOs and Managing Directors.

Red Flag: Mom, you have a determined child in the house! They remember every little detail and don’t take insults lightly.

Strong of will and hard of heart, May babies are opnionated and get angry easily. On the other hand, they’re very understanding, and have deep feelings for people. They love the arts, literature and travel. Their restless nature means they strongly dislike staying at home.

Red Flag: May babies are often the heaviest, but they have a low risk of suffering from chronic illnesses. Now that’s some splendid news!

With their active and sharp minds, June babies are thinkers with long term vision. In fact, a lot of Nobel Prize winners are June borns. But their talkativeness and easily distracted nature can limit their professional growth.

Red Flag: The downside is that they are more likely to be myopic or short-sighted. You may need to provide them extra guidance to help them look at the larger picture.

Fun-loving, independent, sensitive and emotional – these are the qualities that best define July babies. They care about people and have a strong sense of empathy. For them, family comes first. They tend to be moody and unpredictable at times.

Red Flag: Statistics indicate that July babies are more likely to be attention-seeking! Don’t worry though; this is something that early behaviour training can deal with.

August babies are soft-hearted, brave, intelligent and love to take risks. A study conducted by British researchers concluded that since they are the youngest to start school, they have lower test scores and confidence than their peers. No need to panic though. Barack Obama was an August baby, and that didn’t stop him from becoming president!

Red Flag: We must warn you against mood swings! The August born often thrive on attention and are likely to suffer from mood swings, especially when they don’t get their way.

September-born babies not only tend to live the longest, but they also tend to be the highest achievers. They are also the most likely to go for higher learning. Personality-wise, they are cautious, thoughtful, caring, introspective and extremely organized. They like to plan ahead and tend to be critical of those who do not do the same. Also, their loving nature causes them to be possessive of their friends and family.

October babies are intelligent and have a balanced approach towards life. They also tend to be selfish and jealous, but know how to make their loved ones feel important. Their competitive and calm nature is probably why they excel at sports. Babies born in October and November are physically fitter and stronger than babies born in the other months of the year.

Red Flag: This is curious, but October borns have higher risk of insect bites! Time to bring out those insect-repellant coils and child-friendly sprays!

November babies are strong, intelligent and stubborn. Behind their tough exterior, they have a heart of gold. Their bold and charming nature makes them the life of any party. Since they are sincere and dedicated, nothing pleases them more than doing a job well. Their intense nature and love for puzzles and mysteries makes them great detectives.

If your little one is born in December, there’s a good chance he or she might grow up to become a dentist. Owing to their friendly nature and good sense of humour, December-borns make for good company. Their easygoing and philosophical nature people ensures that they do well in the fields of teaching, law, communication and language.

How is the forecast for your baby’s birth month? Remember that although this data is backed by research, it is not set in stone. With time and effort, your baby can grow up to be whoever he or she wants to be!