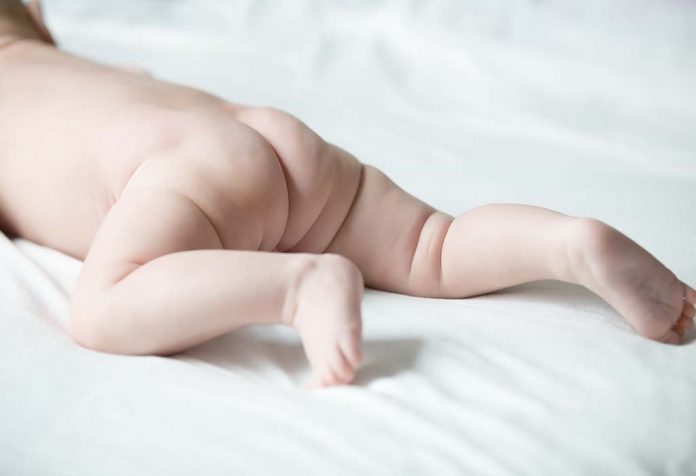 Sacral dimple in infants is commonly observed. While many think it is as normal as a birthmark, there are chances of it indicating the presence of an abnormality. It is important to know if a sacral dimple can pose the risk of complications and how to treat it the right way.

What Are Sacral Dimples in Babies?

At times, certain babies tend to have a minor regression or indentation of sorts in the region of the lower back, resembling a dimple. This is also termed as a pilonidal dimple. In most cases, it doesn’t indicate any problem but might be a result of structural defects in the spinal region as a rarity.

How Common are Sacral Dimples in Infants?

While sacral dimple with a tuft of hair might indicate the presence of a complication, a majority of the risk-free sacral dimples are quite common in infants, especially in newborn babies. At times, these are congenital while others might appear later in life.

A sacral dimple can be easily observed as a depression or a tiny pit in the lower side of the back, usually right above the buttocks. Some other signs that can indicate its presence are: 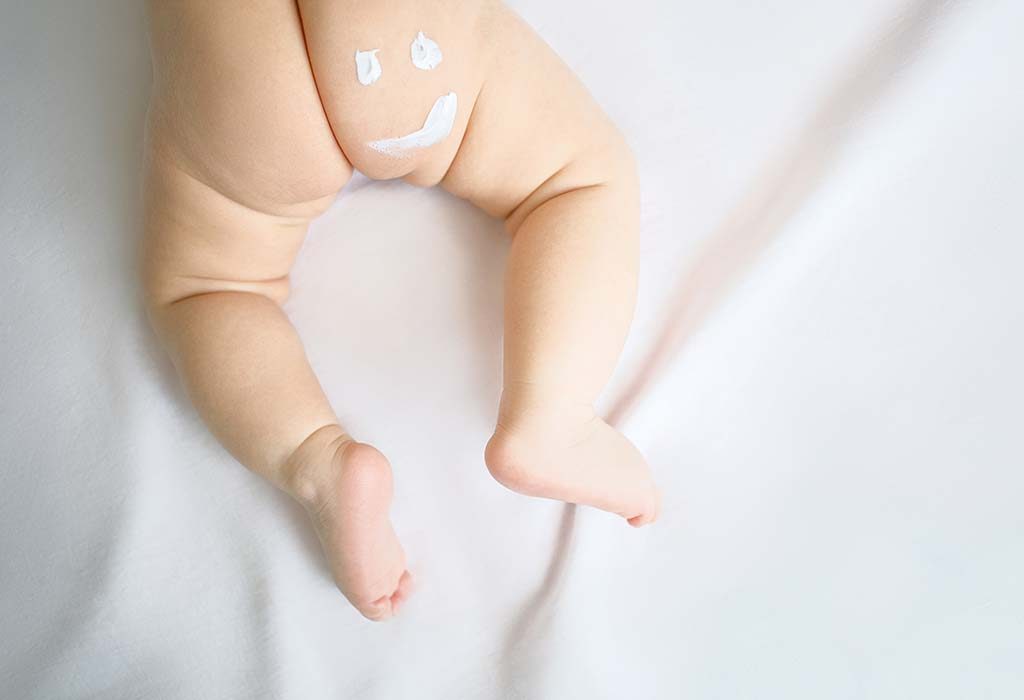 What Causes Sacral Dimples in Infants?

Even today, there doesn’t seem to exist any kind of conclusive evidence or factual information regarding the presence of sacral dimples in babies. Doctors are only sure of the fact that, in majority of the cases, the sacral dimple was present since birth, making it a congenital condition. The reasons behind its formation in the foetus, even when posing no risk, are yet to be known.

Any presence of sacral dimples can be easily observed right from the time the baby is born. Some doctors may decide to conduct further diagnosis to rule out the presence of any abnormalities. This is usually done if the dimple is evidently large, or contains discolouration or presence of hair.

A sacral dimple ultrasound is usually the first step in the diagnosis. The ultrasound is non-invasive, making use of sound waves as a means to construct the physical dimensions of the inner body. This can help determine any abnormalities in the formation of the spine. If that doesn’t provide enough clarity, an MRI might be conducted as a follow-up.

Most of the time, the presence of a sacral dimple does not indicate anything serious. However, there have been rare occurrences where a major abnormality in the baby has been indicated by a sacral dimple.

1. Presence of a Tethered Cord Syndrome in the Baby

Tethered cord syndrome is a condition in which a part of the spinal cord attaches to the outer tissue. This restricts the movement that is possible and also results in the manifestation of various conditions, such as incontinence of bowels, bladder problems, weakness of the legs, numbness in the lower regions, and so on.

While spina bifida is usually a major abnormality, a milder form of it is termed as spina bifida occulta. A sacral dimple could be the result of such a condition, where the spine doesn’t fully close around the spinal cord. Its symptoms cannot be determined without any diagnosis. 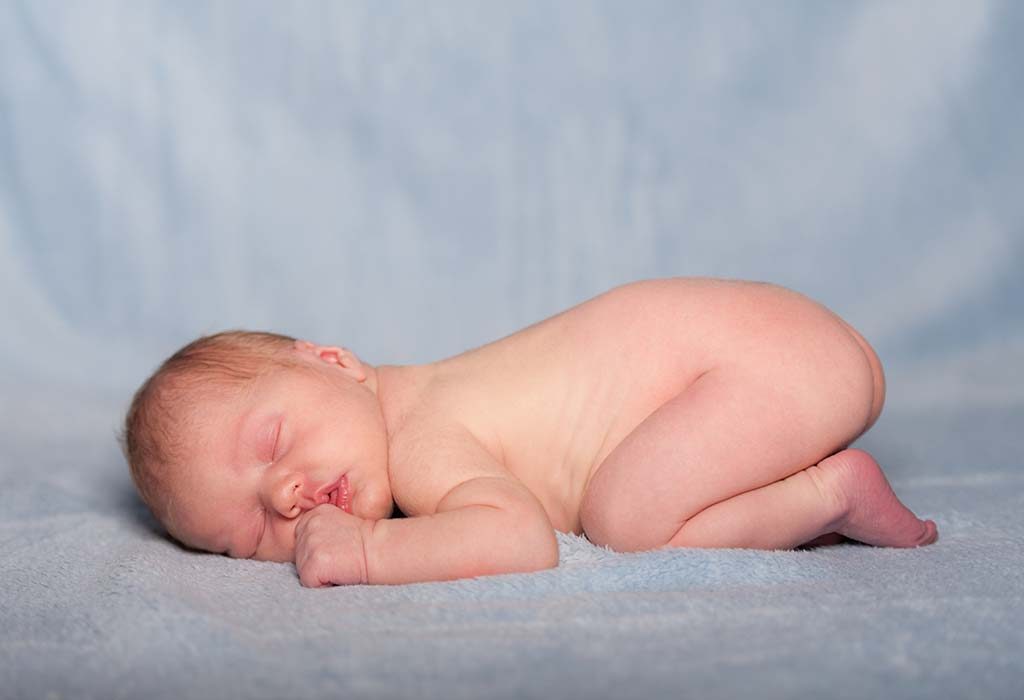 Simple and risk-free sacral dimples do not require any treatment. If the diagnosis reveals the presence of structural abnormalities, then a neurologist might have to take a look at it and decide how to proceed ahead.

Many of us tend to consider a sacral dimple to be the presence of cancerous tissue. However, there is a major difference between them.

What is the Difference Between Sacral Dimples and Pilonidal Cysts?

A sacral dimple is congenital while a pilonidal cyst develops later in life. Dimples are usually harmless whereas a cyst can get infected and filled with pus, requiring it to be removed surgically.

A presence of the sacral dimple tethered cord can be quite disturbing for parents, but in most cases, sacral dimple does not pose any problems. Taking corrective action early in life can help prevent any complications later on.

Top 10 Tips for Self Care After Delivery

Taking Good Care of Yourself From the First Day of Pregnancy