Risk of Having a Miscarriage During Pregnancy

Risk of Having a Miscarriage During Pregnancy 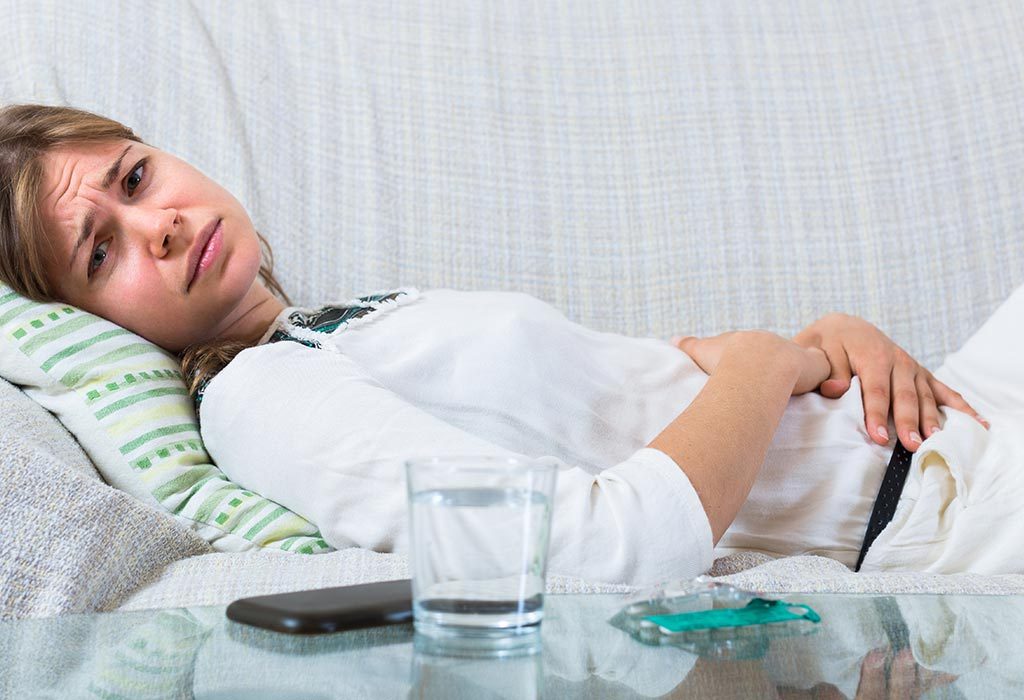 Giving birth to a baby is one of the most blessed feelings in the world. However, sometimes, due to certain complications, a pregnancy may end i.e. a woman may experience a miscarriage. Miscarriage can be depressing and a difficult situation to deal with for a woman. These are the risks of miscarriage by week, and various factors that may increase a woman’s chance of miscarriage, which will keep you informed.

Which Factors Increase the Risk of a Miscarriage?

Genetic issues may be responsible for approximately 90 percent of the abortions that happen within the first trimester of pregnancy. A baby inherits 23 chromosomes from each parent. If either of the chromosomes is defective or missing, it may lead to complications that may result in a miscarriage.

Sometimes a pregnant woman may suffer from infections of cervix or uterus such as mycoplasma, Chlamydia, ureaplasma or gonorrhoea. All such kinds of infections may prove to be fatal for the growth and development of the growing baby and may lead to a miscarriage. 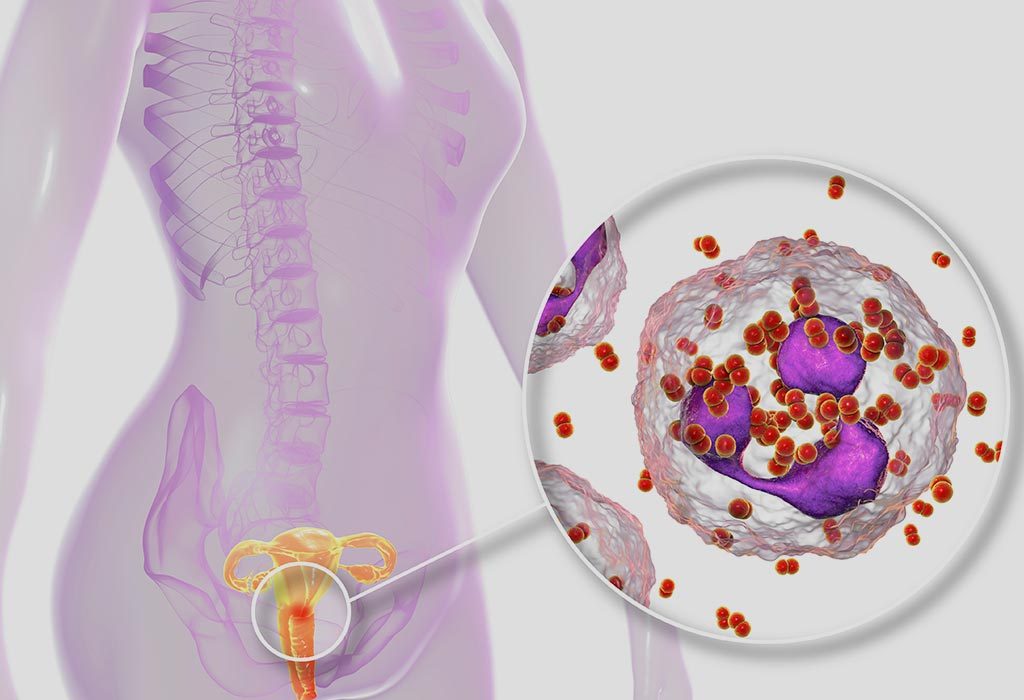 Progesterone is a very important hormone during pregnancy. Sometimes when the body is unable to produce ample amounts of this hormone in the body, a miscarriage may take place.

It is important for our blood to have a good amount of clotting ability as it saves us from excessive bleeding during injuries, surgeries or other such situations. However, sometimes certain blood disorder may occur in women. Therefore, if a woman is suffering from health conditions such as antiphospholipid syndrome or lupus anticoagulant. These conditions may lead to a clot in the placenta, which in turn may hamper oxygen and the nutrients getting passed on to the foetus, leading to miscarriage.

A miscarriage may also occur if a woman suffers from anatomic issues. This may happen when the uterus, which is responsible for supporting the foetus, does not form properly and may not be in a position to sustain a pregnancy.

Chances of a Miscarriage By Week

If you suffer from miscarriage, the chances are that may have happened mostly due to the factors that may not be under your control. As discussed above, most cases of miscarriage happen due to genetic reasons, and almost 80 percent of miscarriages may usually happen within 0 to 13 weeks of pregnancy. However, as you progress with your pregnancy, the probability of miscarriage may decrease. In the following section, we shall discuss the estimated risk of miscarriage by week:

1. Chances of Miscarriage From Week 3 to Week 4 of Pregnancy

This is a phase when the process of implantation occurs, which is approximately 3 weeks after a woman has her last period. Around week 4, a home pregnancy test may fetch you positive results. However, many women experience miscarriage, even before they come to know about their pregnancy through a doctor or by a home pregnancy test. It is seen that as many as 50 to 75 percent of pregnancies may result in miscarriage around this time.

2. Chances of Miscarriage in Week 5 of Pregnancy

3. Chances of Miscarriage From Week 6 to Week 7 of Pregnancy

Around this time, you may be able to hear your baby’s heartbeat for the first time, this is indicative of the fact that the foetus is comparatively mature. Therefore, by this time the risk of miscarriage diminishes considerably and it is seen that only 5 percent of pregnancies may end up in abortions.

4. Chances of Miscarriage From Week 8 to Week 13 of Pregnancy

As you enter this phase of your pregnancy, you are almost reaching the second half of your first trimester. This means the risk of miscarriage by week 8 becomes substantially low. It is seen that only 2 to 4 percent of pregnancies end up in miscarriage once they reach this stage of pregnancy.

5. Chances of Miscarriage From Week 14 to Week 20 of Pregnancy

As you come close to the completion of your first trimester and descend into your second trimester, the risk of miscarriage becomes fairly low to negligible. It is observed that less than 1 percent of women, who reach this stage of pregnancy end up losing their pregnancy.

If an abortion takes place at 20 weeks or later, it is not called a miscarriage or abortion, but is called a stillbirth, and the woman may have to undergo labour to deliver the baby. However, stillbirths have become a rare occurrence in the present day scenario because of the great advancements in medical technology. At the same time, it is highly unlikely that a baby may survive outside the mother’s womb as early as 22 weeks of pregnancy. However, the chances of premature babies surviving keep increasing as you move ahead in your pregnancy. If you stay in a high-income country and your baby is born at 26 weeks, then there are approximately 77 percent chances of survival. However, if your baby is born at 30 weeks or later the chances of survival are quite substantial.

If you have had a miscarriage, this does not mean that your subsequent pregnancies may end up in miscarriages too. Many women who have had miscarriages have had healthier pregnancies after that. However, if you have had two or more miscarriages, then your doctor may suggest you meet a genetic counsellor. If a woman is slightly on the older side or is into smoking, drinking alcohol or taking illegal drugs,  or suffer from hormonal disturbances then she is more likely to have a miscarriage. If you have any such concerns, you must make an appointment with your doctor and talk about your condition in detail to avoid the risk of miscarriage.

Also Read: How Can You Avoid a Miscarriage?

Previous article « How to Choose and Buy Clothes for Your Baby
Next article Baby’s Lip Quivers – Causes, Signs, and Treatment »