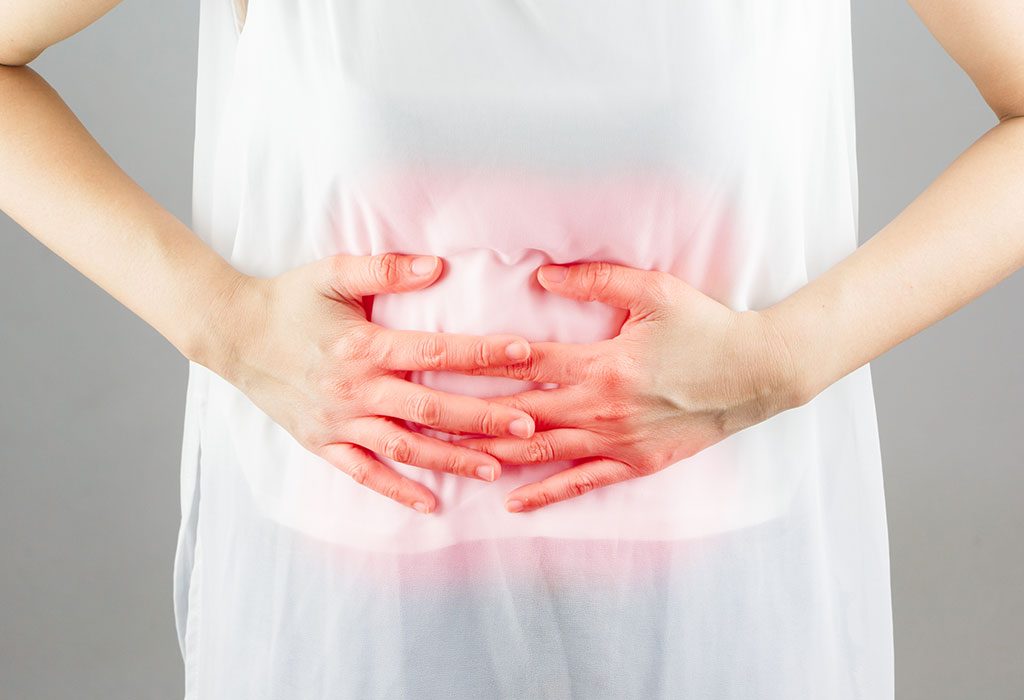 What Is an Early Miscarriage?

Early miscarriage occurs during the first trimester of pregnancy, typically between the first 12 weeks of taking a test that confirms pregnancy.

Is early miscarriage common? Yes, more often than people like to admit. It is estimated that 10-20 percent of all positive pregnancy tests, end up in a miscarriage.

How early can you have a miscarriage? It is believed that as much as fifty percent of pregnancies are terminated before the first two weeks. Many women who experience a miscarriage this early aren’t aware that there has been a miscarriage. This means that the number of early miscarriages is often underreported and it is difficult to give an accurate number.

Can it be prevented? While experts suggest lifestyle modifications play a role, in many cases it is beyond the control of an individual.

Signs and Symptoms of an Early Miscarriage

It is to be noted that early miscarriage symptoms 2 weeks after pregnancy may be hard to detect. There have been situations where women have just stopped “feeling pregnant” only to later realize that they have had a miscarriage. Other times, they may experience symptoms that would indicate an impending miscarriage. It must be stressed however that this is not always the case. Many of the symptoms listed are also part and parcel of the pregnancy experience. Other symptoms include: Due to cramping and spotting being normal during pregnancy, one can’t conclude that there is a danger of miscarriage based on these events. There will be some cause for concern when cramping, spotting along with light to heavy blood clots are observed simultaneously. In these situations, it is very hard to conclude if an early miscarriage has really occurred. There are also situations called “threatened miscarriage” which mimics the symptoms of a miscarriage. These symptoms die down after a while and the pregnancy continues. The best course of action is to take the advice of a trained medical professional.

You might be wondering, is lower back pain an early pregnancy sign of miscarriage? Severe back pain has often been associated with a possible miscarriage. However, if one is experiencing back pain, it could also be because the body is growing as a result of the expanding uterus. This puts a strain on the back resulting in back pain.

Many experts are of the opinion that chromosomal abnormality is one of the main reasons for early miscarriage. When there is a fusion between the DNA of the father and mother, there is an equal number of chromosomes taken from both parents to get a collective of forty-six chromosomes. However, this doesn’t always take place the way that it is expected to. In some cases, there may be abnormalities which lead to embryo failing to develop further. When the development process of the embryo fails to materialize any further, it eventually leads to its demise, and a miscarriage takes place. This type of miscarriage isn’t due to the abnormalities in the genetics of either parent and is beyond the control of anyone.

Some of the other causes include: Mother’s health: As the mother is a natural incubator where the foetus develops, any health problems that the mother may suffer could have a bearing on the development of the baby.

Diseases such as uncontrolled diabetes, intrauterine infection, congenital heart disease, and thyroid disease are all linked to a higher chance of early miscarriage.

Hormonal issues: Women who suffer from various hormonal imbalances such as luteal phase defect are unable to produce sufficient progesterone. As progesterone is required for the upkeep of a supportive environment for a fetus, a lowered production may lead to an early miscarriage.

Poor Lifestyle choices: Women who smoke, drink, and use drugs during pregnancy endanger the lives of the fetus by increasing the risk of miscarriage.

Stress: Women who are going through high levels of stress are at an increased risk of having an early miscarriage. A study shows that stress induced hormones called CRH and urocortin have been found at higher levels among women who have had multiple miscarriages compared to women with single miscarriages.

How Do I Discover If I Had a Miscarriage?

As an early miscarriage has very vague symptoms, it is best to conduct a medical tests and/or diagnostic procedure for ascertaining a miscarriage.

Diagnosis of a Miscarriage

The test involves the measurement of a hormone called human chorionic gonadotropin (hCG). This is produced by a woman’s body during pregnancy. It can be detected a week after ovulation. The level of hCG in the blood dramatically increases during the first few weeks of pregnancy. As there is a dramatic increase every few days, a confirmed diagnosis would involve taking two or multiple tests on different dates. If there is a fall in the hCG hormone in the blood, it is an indication of a problem. This test is the best one to take during the initial phase of pregnancy.

This is a test that is preferred over the conventional ultrasound for detecting an early miscarriage. Primarily taken before the eighth week of pregnancy, it uses a probe which is inserted a few inches inside the vagina. As the wand is closer to the uterus, the pictures are the best that you can get during the early phase of the pregnancy. The results can take up to twenty-four hours to process.

What Happens After the Miscarriage?

It is advisable to go to the doctor, especially when experiencing early miscarriage bleeding. The doctor will do his best to make sure that the tissue has passed. In case it hasn’t, steps will be taken to do the same to avoid complications. Either medication will be given to help with the passing of the tissue or the doctor will physically remove it with a suction curettage. After the tissue has been passed, one is advised to take rest, as menstrual cramps and bleeding will follow. One must avoid activities like swimming and sexual activity till the bleeding subsides.

A miscarriage is emotionally traumatizing, which is why it is important to talk about your feelings. Talk to your partner about how you feel. After a while, once you are feeling better you can talk about your future course of action if you wish to get pregnant again.

What You Can Do to Reduce the Risk of Miscarriage

It is very hard to say with certainty what the causes of miscarriage are, especially with early miscarriages. Women can often be hard on themselves after the event which shouldn’t be the case. The truth is that there have been many instances where healthy women have had miscarriages despite taking all the precautions. This being said, there are a couple of things that can be done to minimize the risk of miscarriage:

Age Factor: A woman in her early forties has a higher susceptibility to miscarriage than a woman below thirty. This is because as a woman ages, there are higher chances of the production of chromosomally abnormal eggs.

Lifestyle: As any doctor will say, your lifestyle decides how your health will be. This is the same for a pregnant woman as well. Apart from avoiding alcohol, drugs and caffeine, one is also expected to avoid taking any medication without the approval of a doctor.

Abdomen protection: Any trauma to the abdomen section may potentially result in a miscarriage. This is why it is advised that women who are pregnant avoid any type of contact sports or other activities that may risk the fetus.

Obesity: Women who don’t have a balanced diet have an increased likelihood of a miscarriage. This has been established through a number of scientific studies.

Although emotionally draining for the parents-to-be, a miscarriage is sometimes unavoidable. While it a setback for a couple trying to start a family, it is important not see it as an insurmountable problem. Adequate care after a miscarriage and taking a few months to let the body recover strength is sure to pave the way for a successful pregnancy.