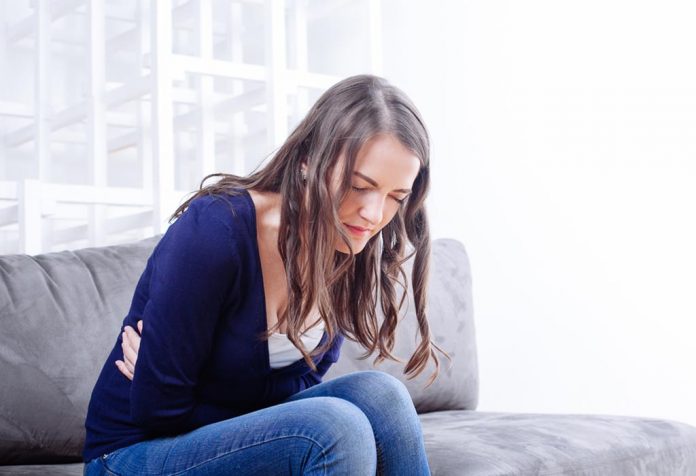 Every expecting mother wishes for a healthy full-term pregnancy. However, under some unavoidable circumstances, there is a loss of the pregnancy during the early stages. This loss of pregnancy or miscarriage occurs due to various reasons, most of which are beyond the control of the mother. So, why does a miscarriage happen? Unfortunately, this question doesn’t have a single answer, and there could be multiple reasons why the foetus doesn’t survive in the womb. Many pregnant women avoid some fruits, assuming it as one of the foods that can cause miscarriage., while some women even perceive simple day-to-day activities as risk factors during pregnancy. This article throws light on the various scientific reasons for miscarriage and different ways of avoiding it.

10 Most Common Causes of Pregnancy Loss The conception and growth of a baby inside the womb is a complicated process involving a number of intricate steps. At any stage during this process, there are many things that can cause a miscarriage. Some factors can be corrected with a lifestyle change, while others need medical intervention. Here are ten common causes of miscarriage in early pregnancy.

1. Abnormality of the Gene or Chromosome

Genetic material known as the ‘gene’ is packed inside the chromosome. It carries the blueprint of the baby’s growth and development. In some cases, certain abnormalities in the genetic material or in the chromosome itself can lead to a miscarriage, especially during the first trimester. It is a mechanism of nature to abort the foetus that does not have the necessary competencies to grow and thrive after birth. Many different abnormalities give rise to syndromes like Down’s syndrome, Turner’s syndrome, cystic fibrosis, which usually results in early termination of pregnancy.

When women do not produce enough progesterone, the implantation of the fertilised egg is affected. Proper implantation in the uterus is critical for the zygote to hold on and grow. Conditions like diabetes and hypothyroidism also influence the levels of essential hormones of pregnancy.

Obesity or weight issues directly influence the chances of conception and implantation. According to studies, women suffering from obesity have a high likelihood of having hormonal imbalances and problems with reproductive health.

Women who smoke, drink, or consume drugs are at a high risk of pregnancy loss owing to the effect of the toxins present in these substances. Accidental exposure to chemicals such as Bisphenol A (BPA) is also harmful to the foetus.

Infections in the uterus such as mycoplasma, rubella, measles, listeria, mumps, gonorrhoea, parvovirus, chlamydia, etc., can sometimes affect the endometrial wall of the uterus. Women who have gone through many gynaecological procedures have an increased chance of acquiring such viral and bacterial infections. However, infections of the uterus or cervix are seen as a rare cause of miscarriage.

Deficiency of nutrients like folate, vitamin B12, pregnancy after thirty-five years of age, obesity, and other nutrient deficiencies increase the likelihood of congenital malformations in foetuses. Such malformations that occur as part of various syndromes can result in early termination of pregnancy.

Certain autoimmune disorders cause recurrent miscarriages. Women who have an autoimmune disease, especially diseases like lupus, produce a considerable amount of antibodies against their own body tissues. These antibodies increase the chances of pregnancy morbidity due to severe preeclampsia or placental insufficiency. Early detection of the immune disorder and proper treatment with drugs like heparin and aspirin can increase the chances of a healthy pregnancy.

Some women suffer from a rare genetic disorder that causes an increased tendency of the blood to clot. Medically it is known as thrombophilia, and women who have this disorder have a high chance of having a miscarriage. The increased tendency of blood clotting interferes with the implantation of the fertilised embryo. Also, it affects the growth of the foetus if it manages to hold on to the uterus.

Gestational diabetes is a risk factor for pregnancy, and early treatment of the condition is critical for the health of both the mother and the foetus. Diabetes increases the chances of foetal malformations and can consequently lead to the loss of pregnancy in the early trimester.

10 Effective Ways to Improve Memory Power of a Child

Facts about Global Warming and Climate Change for Kids