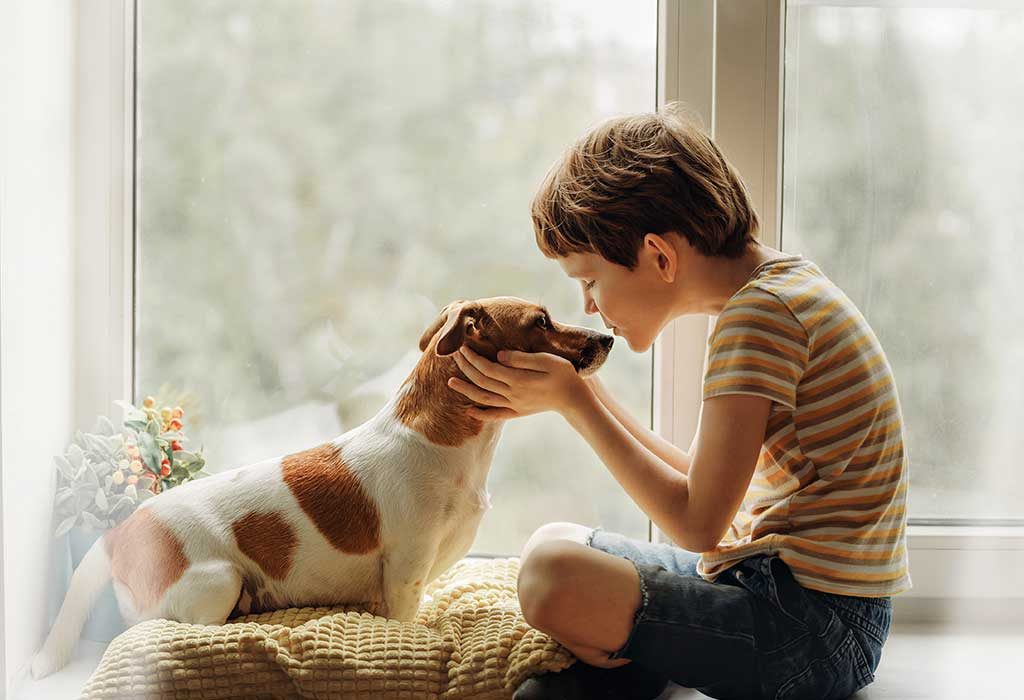 Young boys are energetic, loud, active and prone to being roughhouse, and getting them to listen to you all the time is challenging. The goal is how to raise a boy to be a good man who will turn out to be responsible, affectionate and full of character. Consider these tips for raising your boy.

Dos and Don’t s When You Are Raising a Boy

Parents of boys understand very well that they can be quite a handful; however, with some clever parenting methods, it’s possible to ensure your boys grow up to be great men. Here are some tips on how to raise a boy correctly:

There’s a growing trend of concern among parents lately about their boys are being drawn to violent toys such as guns, swords, weapons or violent video games. What parents perceive as violence when boys pretend to be killing a bad guy is something the child fantasises as saving the world. Pretend-play such as cops and robbers or zombie apocalypse that has fantasy aggression is normal for boys and is even useful in teaching them what is right from wrong. Surprisingly, these games also promote healthy friendships and build self-confidence. However, you need to monitor how much aggression is being expressed in the games. If your child is too rough, other kids may not want to play with him. This is a good time to teach him about empathy and fair play.

2. Let Them Have Their Rough and Tumble Play

Children are physical most of the time; it is a way in which they express their affection. Jumping off furniture, or a hug that seems more like a full body tackle, or rolling on each other in seemingly aggressive play comes quite natural to kids. Although it is exhausting to you, it’s normal and healthy for them. The rough and tumble play fosters positive relationships among children, boys included, and builds their physical intelligence. Then there will inevitably be moments you will have to take them to the emergency room for a stitch or treating bruises from a fall. Although no parent likes to see their child getting hurt, it’s not possible to cushion the whole world around them. 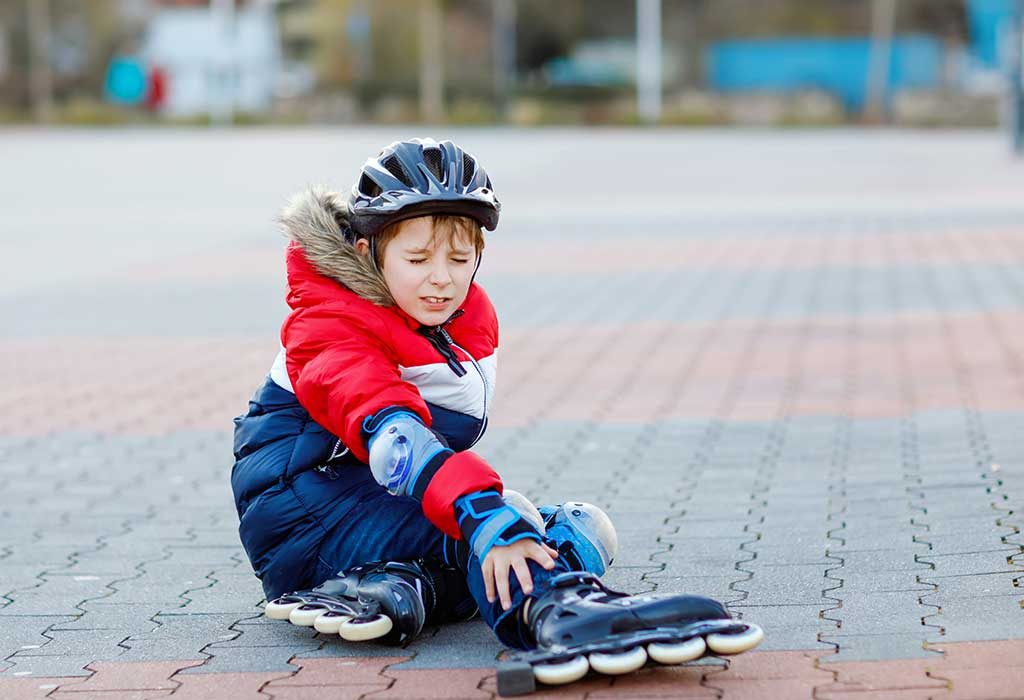 Part of building good behaviour in boys means you channelise their energies in more positive ways rather than trying to stifle it. Although trying to discipline your boy’s feisty behaviour can push you to your limits, it’s important to keep calm. Parents must at all times avoid responding with their own aggressive behaviour to their boy’s aggressive play. Severe scolding or spanking might curb their behaviour momentarily, but it is seen that children who are severely punished turn out to be aggressive in the long run. Therefore, adopt an approach where you praise them for their good behaviour and when they are well mannered and remind them of that whenever they misbehave. Show genuine interest in things they find appealing and ask them questions about it, whether they like collecting toys or bugs in a jar, stimulate deeper thinking to stop them from becoming impulsive.

Boys are seen as ‘naturally’ rough, but that is mostly the product of society’s rigid rules around masculinity. Thus, sensitivity can be taught to boys. To encourage their sensitive side to develop, show them the importance of kindness while playing with others by sharing their toys and being gentle with pets. Read them stories of great men in the past who worked for peace and justice in the world. Search for opportunities in your community such as a volunteer mentoring program where your boys can work with strong role models (both male and female) and learn from them. Explain to them the importance of putting themselves in the shoes of another to understand their pains; it is a start in building empathy in your boys. As the saying goes- Teaching your child not to step on the bug is just as important to the child as it is to the bug. 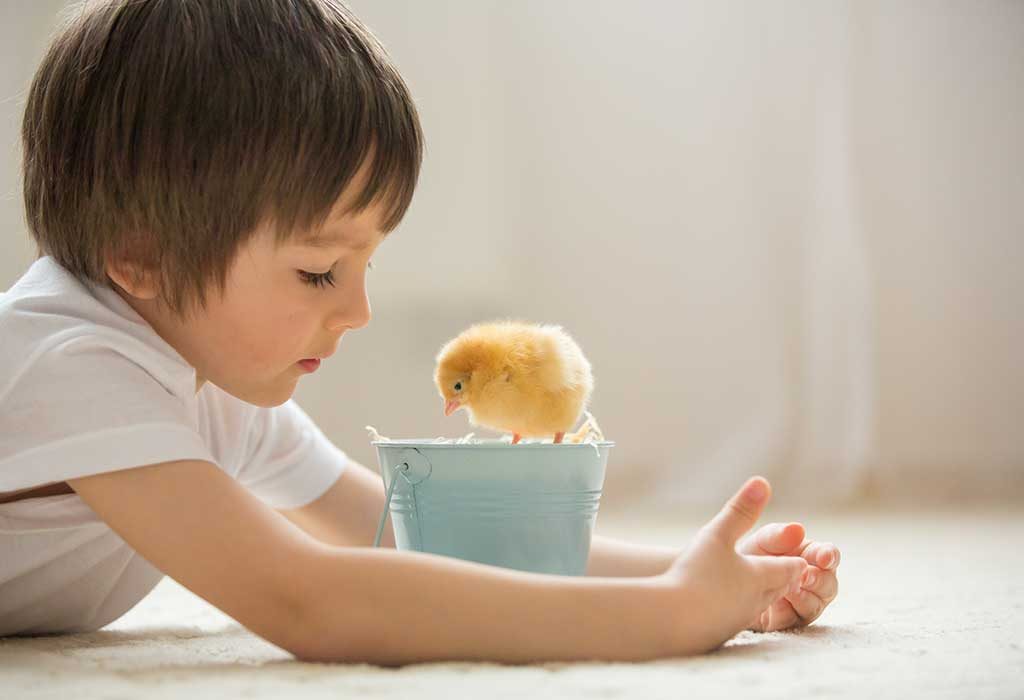 5. Go Easy on Obsessing Over the Dirt and Noise

When you are parenting kids, there’s no way you can stop them dirtying or muddying their clothes, shoes, toys or anything for that matter. The only way to achieve peace is to let it go, the dirt washes off eventually, but the memories of fun play is cherished for years. Trying to keep things perfectly clean is nothing short of torture for both you and your boys. Therefore, relax the rules a little and allow them to play in the mud as long as it is safe and healthy to do so. As for noise, you can allow them to play in a designated room upstairs or any other room away from your living room. If their noise levels are still too high, take them to a park or a playground so that they can run around and release all that energy.

1. Being an Over-controlling Parent

Boys are heuristic learners; that is, they learn better from their experience. Boys seldom listen to you when you tell them to not swing too high on the monkey bar in the playground. The painful lessons are ones that stick in their minds, and it’s a good idea to let them learn about risks from natural consequences. However, that doesn’t mean you let them charge into something recklessly. The trick is allowing them to experience smaller risks and its consequences that help them understand the varying levels of dangers associated with reckless action.

2 Not Teaching Him Early on About Being Gentle With Everyone

As children, boys can harmlessly play a little rough with their peers, mothers, siblings or friends, however as they get older and reach puberty most boys who are used to roughhousing may not realise that they could hurt someone inadvertently. It becomes absolutely vital then to not engage in roughhousing. They need to be taught from an early age to never to be rude to, hurt or disrespect anyone, especially women, starting from their mothers and sisters. This behaviour has to be reinforced by both the parents by educating them often about how good men behave. Parents should lead by example and tell boys that they should be gentle because older children, peers as well as adults do not enjoy being poked, yelled at, kicked or prodded even playfully. 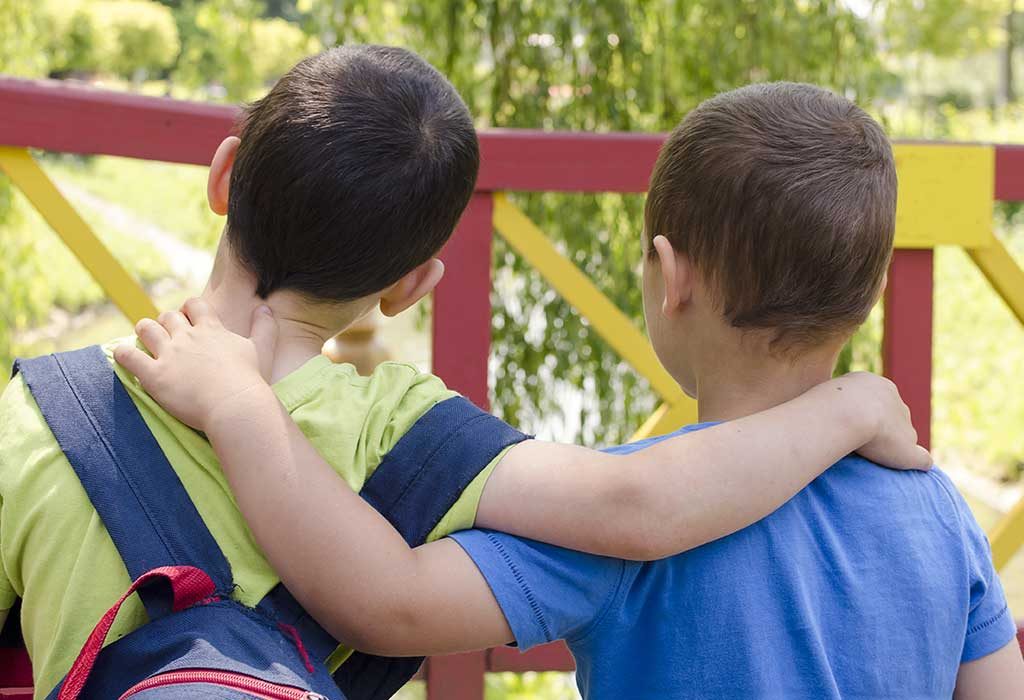 Never let your boy skip household chores – it’s critical to engage him in the activity, so he can learn to take up responsibility. This is especially important when you’re going over everything crucial on how to raise a boy child as a single mother. Let him take part in everything from grocery shopping, to cooking and housekeeping.

Encourage emotional expression in boys; it’s always better for them to understand and express their emotions in a healthy way, which also includes crying. Learning how to better be in touch with their emotions is a critical skill they need before they can be kind and empathetic men. 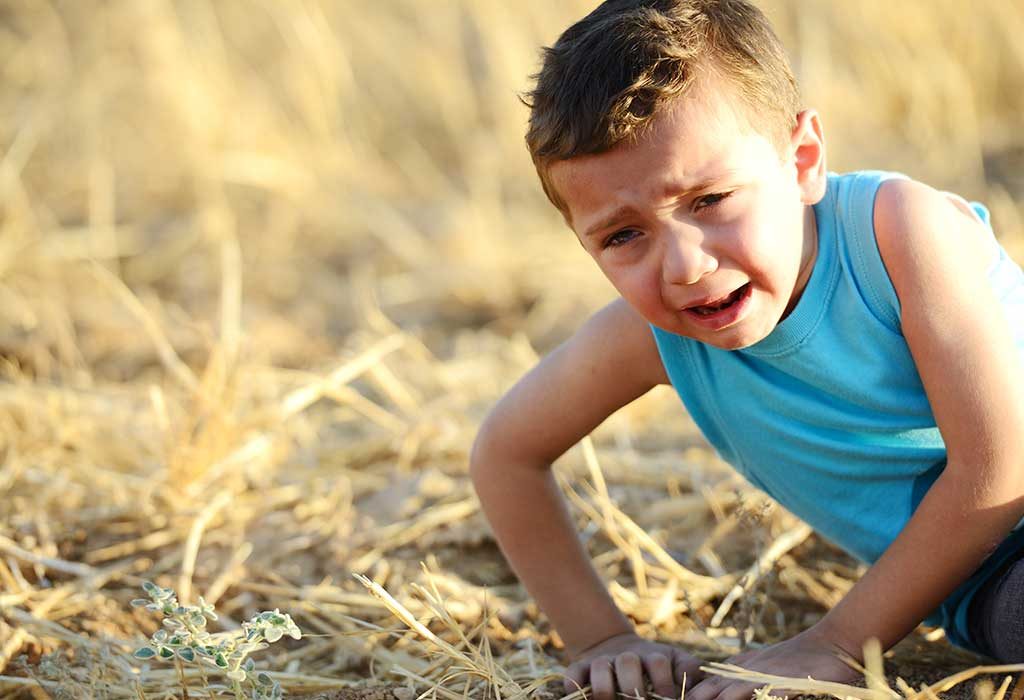 5. Telling Him That Boys Don’t Get Scared

To build the right idea of bravery in your boys, they need to understand that everybody feels fear and it’s normal to do so. However, being brave is doing the right things, despite your fears and overcoming them.

Although it can be tricky to stay one step ahead of your son to do your best as a parent, being patient with him and allowing his natural energies to express itself while you direct it in constructive ways is the best way to go.