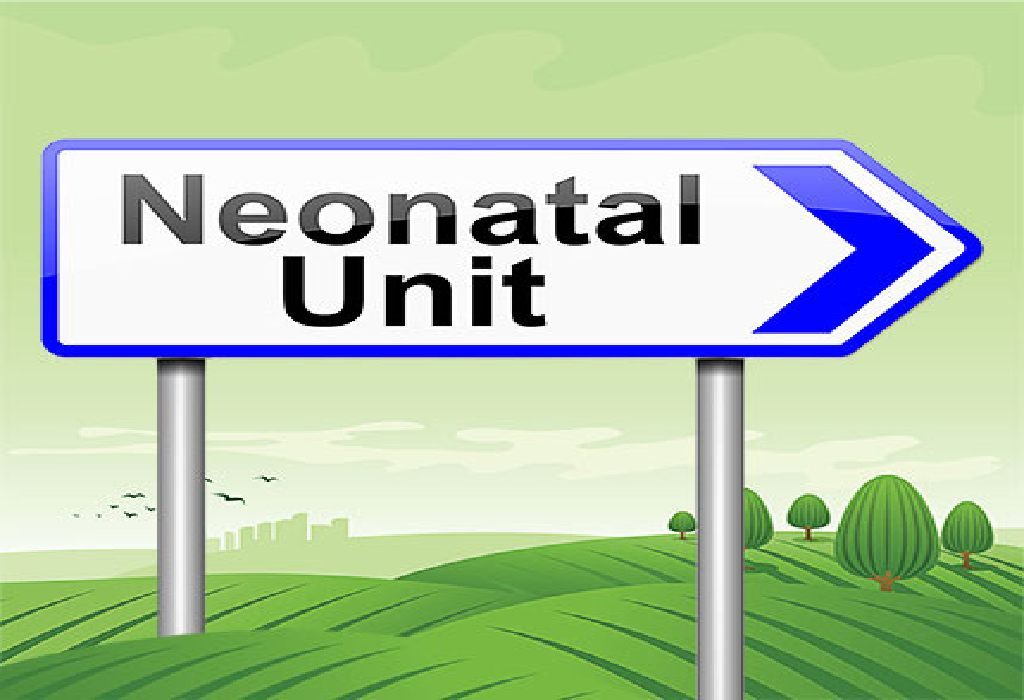 Growth milestones for preemies are calculated based on their adjusted age. Adjusted age is the age of the child calculated by subtracting the weeks between his birth date and due date from his current age. Premature babies, often called pre-term babies, are born at 37 weeks or prior. This is dependent on the gestational age of the newborn that relates to the number of weeks the baby has spent in the mother’s womb.

In most cases, premature babies are born with their vital organs not fully developed. Quite naturally, such a situation may lead to several medical emergencies and complications. It may interfere with the overall system of the body, normal breathing and their ability to stay warm. To protect the preemie against any possible risk, the hospitals keep the baby in special care unit, in order to foster growth and development.

If your newborn is a preemie, you are bound to be concerned about the overall development of your child. Even though, a pre-term baby might show trouble in development initially, the level of growth comes at par with his growing age. Here are some major developmental issues that are directly connected to a preemie. Most of the premature babies are born with partially developed heart and lungs. The risk factor with the heart and lungs goes high when the gestational age of the baby is less than 36 weeks. Inadequately developed lungs and heart can create difficulties in supply of blood and oxygen. This can interfere with the normal breathing conditions.

Growth or development of a preemie may be affected to a significant extent due to the lack of nutritional supplements and poor feeding levels. Babies, who are born early, often have problems with swallowing and sucking milk from mother’s breast. They face difficulties with the tongue movement. These problems can be taken care of with timely medical attention and care.

Unlike the full-term babies, a pre-term baby’s muscles, limbs, and ligaments are not fully grown. This may hamper the natural development and motor movements like walking, sitting, running and talking, as compared to babies born in or after the 40th week.

Neurological development is another major concern for doctors at the time of birth. Studies show that premature baby’s brain show subtle difference in the way it functions as compared to a full-term baby. This may lead to the pre-term newborns to suffer from impaired vision and hearing loss.

Other Common Concerns of Preemie Development:

1. When do Preemie Newborns Learn to Sit?

It is one of the first developmental milestones that the preemies achieve. Most of the preemies learn to sit during the mid first year. However, preemies with health problems may take more time than others.

2. When do Preemies Learn to Talk?

This is something that the preemies learn before their full-term peers, mainly because they have been exposed to the language for a longer period of time. However, some preemies (with their respective developmental issues) may have issues communicating well.

3. When do Preemie Babies Learn to Walk?

There is a lot of difference between full term babies and preemies when it comes to reaching the milestone such as learning to walk. A preemie that is healthy and stayed at the NICU without any long-term health problems will walk according to the standard developmental milestones given below: Such as:

By 6-9 months, a preemie should be easily able to stand up when supported by the parent or holding some furniture piece.

By this time a preemie should be able to pull up on some furniture, crib rail to a standing position.

Preemie should be able to walk without any support and hold his heels properly on the floor.

Preemie babies may experience certain development related problems in the initial years. Most of these difficulties can be set right with proper medical attention.

Previous article « Uterine Fibroids: Affect on Infertility and Treatment
Next article The Importance of Letting Your Baby Play on the Floor »