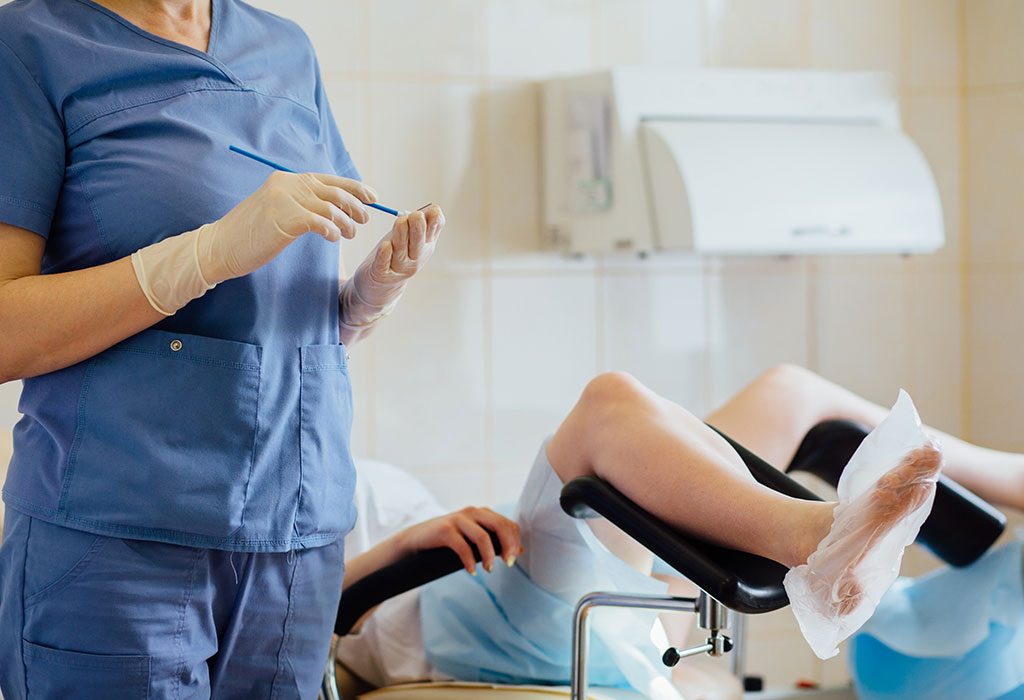 Pregnancy brings with itself a barrage of tests and checkups that are necessary to keep track of your health as well as your baby’s. One of the tests that many women hear of and wonder about its necessity is the Pap smear test. Before directly opting to take one, it is important to know what the test is really about and whether you need it or not.

What Is Pap Smear Test and Who Needs It?

A Pap test checks the area of the uterine cervix for any abnormalities. There are a bunch of cells that cover the outer area of the cervix. These cells meet together at a single location called the transformation zone. This zone has a higher susceptibility to causing the growth of abnormal cells as well. In the Pap test, a sample is taken from this area and checked under a lab slide for irregularities. If there are any present, these could signify conditions such as dysplasia or even cancer of the cervix.

Most women are advised to undergo a test every three years once they are 21 years old. Women over 30 should get it done once in 5 years.

Why Do You Need to Include Pap Smear in Routine Prenatal Care?

The Pap test takes cell samples from an extremely important area of the uterine cervix. If any irregularities or abnormalities are present, the test can help in the detection of any inflamed cells, infected regions or, in extreme cases, the presence of cervical cancer. Although cancer does not aggravate during pregnancy or affect the child, other infections can definitely do so. These, if detected in prenatal care itself, can help mitigate various risks.

Is a Pap Smear Test Safe During Pregnancy?

Since Pap smear tests involve the cervix and may result in bleeding, this question arises in most pregnant women.

The area from where the cell samples are taken is located away from the area where the baby grows. Therefore, the procedure does not affect the baby at all. The bleeding that might occur is absolutely normal and stops after some time.

When Is the Test Scheduled in the Course of Pregnancy?

Most doctors recommend getting the test done within the first two visits of the pregnancy, which is primarily around the first trimester. In case it is skipped, then the doctor might insist on it during the second trimester if no previous records of the tests exist. If you have conducted a test within the last five years or so, the doctor may choose to avoid the test altogether at his discretion. If you’re too late in the pregnancy, then the doctor will do the test after delivery, since the hormones in late pregnancy can cause the result to be a false positive.

How Is a Pap Smear Test Done?

The doctor will ask you to undress and lie on the table with your legs on the stirrups. This gives a clear view of the cervix. Then, a medical instrument termed as the speculum is lubricated, to take a good look at the cervical region. Next, a tiny brush is used to gather a small sample of cells from the transformation area. Try to remain relaxed, and you will experience the least amount of discomfort. 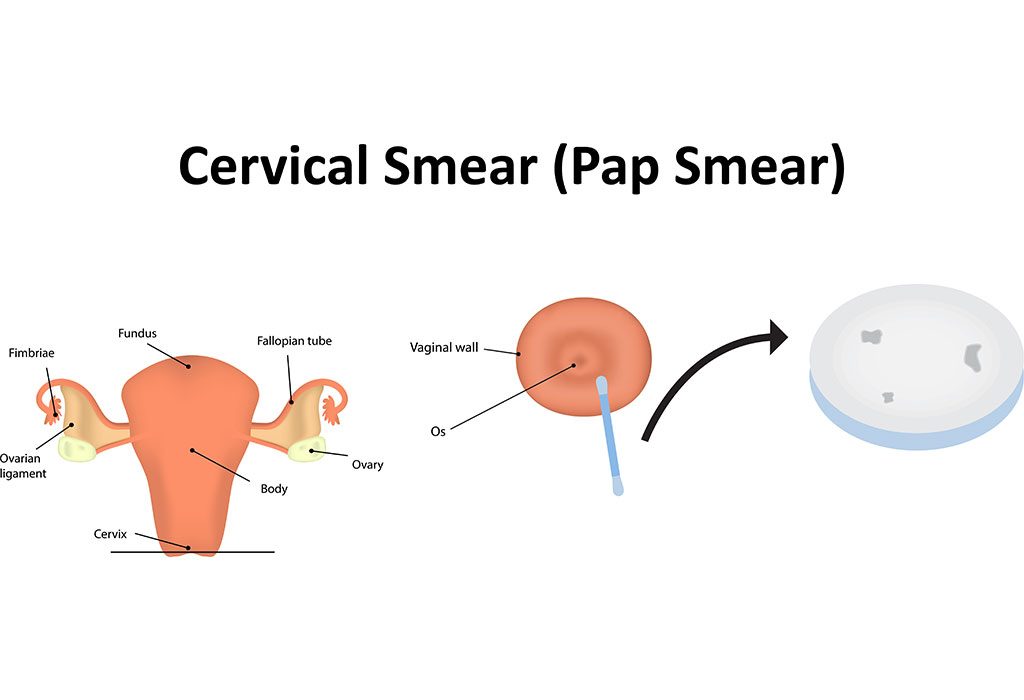 What Does the Pap Smear Test Result Mean?

The Pap smear test primarily checks if the cells in the cervix are as expected or not. So, if the test result turns out to be negative, it means that the cells are as expected and the cervical region is normal. If the test turns out to be positive, this indicates the presence of some abnormal cells in the region. The test result does not indicate any illness or condition. It simply is an indication of some irregularities which need further investigation. Nearly 10% of Pap smear tests turn out to be positive, with very rare ones being extremely serious.

What If You Are Pregnant and Your Pap Test Is Positive/Abnormal?

An abnormal Pap during pregnancy might cause you to get worried that you and your baby are at risk. Once the result is positive, the doctor will talk to you about the plan of action and carry out a diagnosis to understand the anomaly. Any treatment could be started immediately or delayed until the delivery, based on the diagnosis and the stage of pregnancy. To further strengthen the diagnosis, the doctor might require conducting an internal biopsy, which would be done only if deemed necessary.

Can Taking a Pap Smear During Pregnancy Increase the Risk of Miscarriage?

After a pap test is conducted, some light bleeding is observed by most women. That bleeding is not a sign of miscarriage and is primarily due to the cervix being scrapped for cell samples. It does not affect the baby at all since the foetus is located higher in the body as compared to the uterus.

In unfortunate cases, some women might end up in a miscarriage, which inadvertently coincides with the Pap smear test. Bleeding, in such cases, is accompanied by cramping in the abdomen and blots in the vaginal blood as well. But it is important to note that the miscarriage is not caused due to the pap test.

Other Risks Associated With Pap Smear

Conducting a pap smear test poses no risks to you or your baby in any case at all. On the other hand, not undertaking one could cause an infection to be present in the cervical region, at the very least. This can affect your foetus, causing problems in growth or lead to health conditions like pneumonia or even eyesight related issues later on.

The process of a Pap test can seem quite daunting, given that it involves a very sensitive area of your body. However, understanding the benefits and the chance of mitigating any risks that might occur should be kept in mind. The test can be comfortable for you as well once you relax your mind and think of ensuring a healthy future for your own child.