Paleo Diet During Pregnancy - Is It Safe? 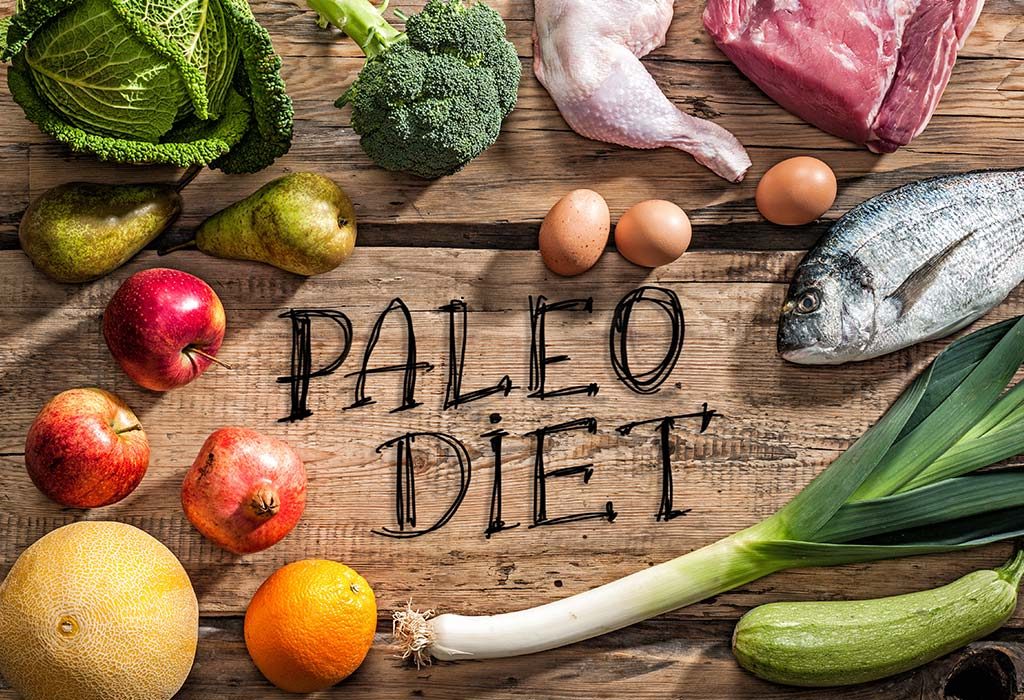 It is important for a pregnant woman to consume a healthy diet to take care of her health and also the baby inside her womb. If you are expecting, you must be aware that a healthy diet plan provides all the essential nutrients to give you energy, to bring about proper foetal development, and prepare your body for labour and childbirth. Many women might even consider following a certain diet, such as the Paleo diet, which is believed to be beneficial during pregnancy. But, is that really so? Read on to find out!

What Is Paleo Diet?

Paleo diet or Caveman’s diet stresses on the food that our ancestors and forefathers used to eat. The ingredients of this diet comprise everything that is natural. It is free from anything that has been grown in the farms or processed.

Can You Try Paleo Diet During Pregnancy?

Paleo is a very healthy diet to follow during pregnancy as it stresses on the intake of protein and no grains. It also includes the consumption of natural oils like olive oil and omega–3 fatty acids that are required to keep the mother’s as well as the unborn baby’s nervous systems healthy.

Iron is essential during pregnancy since anaemia is a major and common issue among pregnant women. It also aids in the development of muscles, which is very crucial during delivery. A pregnant woman can get enough iron by consuming meat prescribed in the Paleo diet.

The diet also prescribes fruits and vegetables, which are essential to prevent gestational diabetes. Moreover, it doesn’t include unhealthy foods, such as pizzas, burgers, etc., which makes it beneficial for pregnant women.

Benefits of Paleo Diet During Pregnancy

Paleo diet, with a few modifications here and there, is believed to be a very healthy diet during the pre-natal stage of pregnancy. Some of these benefits are listed below: 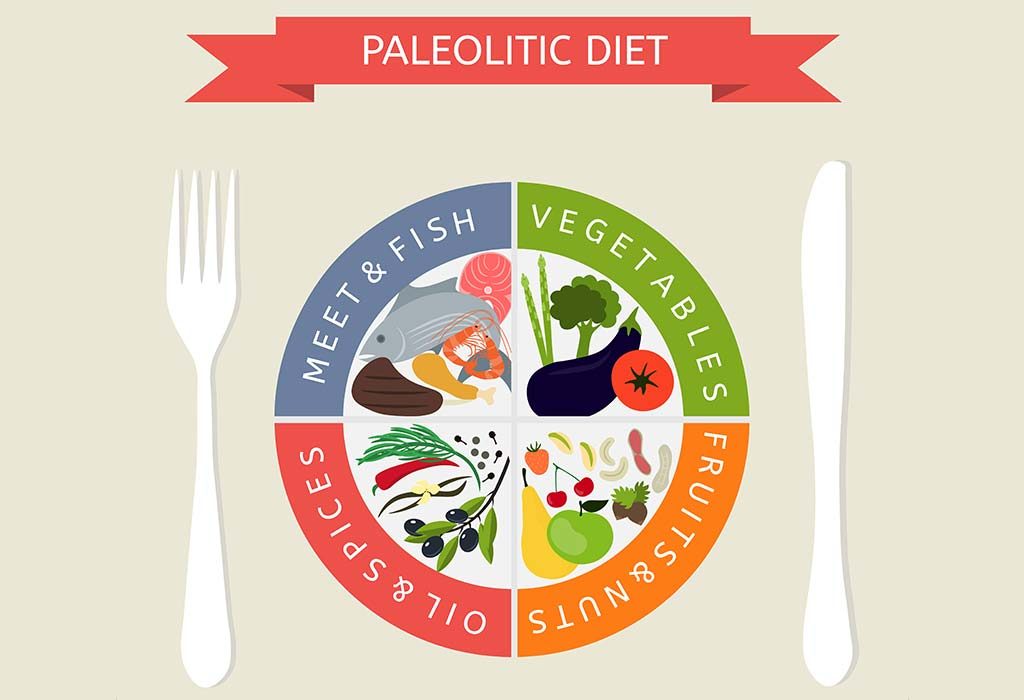 Pregnant women are supposed to eat a variety of healthy foods. However, the Paleo diet restricts the intake of dairy and grains. Therefore, there are some risks involved with this diet during pregnancy. Let’s take a look at them.

Are There Any Risks of Going Paleo During Pregnancy?

Here are some risks of following the Paleo diet during pregnancy:

How to Eat Paleo in Pregnancy?

Paleo diet plan for pregnancy can be followed with some modifications. Women have an aversion to some foods during pregnancy, especially meat or fish, which are the best sources of protein. They can, however, include eggs, nuts, and legumes for protein, instead of meat or fish.

Continue reading for some more modifications you can include in your Paleo diet during pregnancy.

As mentioned earlier, the Paleo diet can be beneficial during pregnancy. However, you need to make a few modifications to ensure a healthy pregnancy. Be sure you discuss these modifications with your doctor before implementing them.

The Paleo diet may take some time for people to adjust to it, given the fact that it restricts grains and dairy products. However, it is one of the healthiest diets to follow during pregnancy. Discuss it with your doctor and incorporate some modifications to ensure it suits your health requirements.