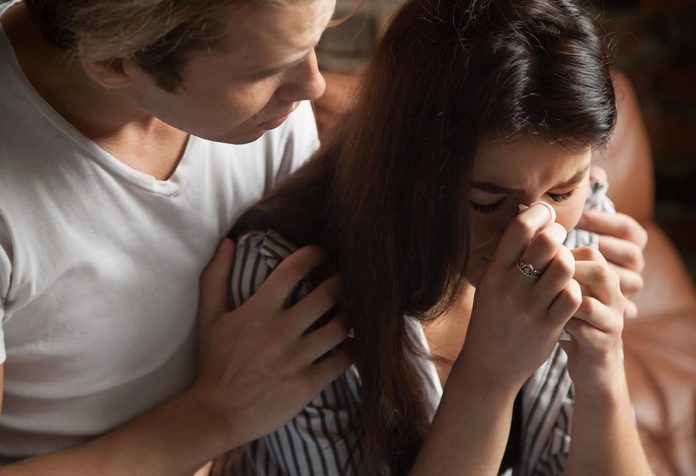 For an expecting couple who is eagerly waiting for their baby’s arrival, hearing that they have miscarried can be distressing, and naturally so. It’s likely that they will want to be absolutely sure about it before they think about the treatment. In rare occasions, a viable pregnancy may be diagnosed as a miscarriage due to certain medical reasons, and it’s only wise to take a second opinion before planning to terminate the pregnancy.

But how is a viable pregnancy misdiagnosed as a miscarriage? Read this article to find out!

While it may seem surprising to know that a pregnancy can be misdiagnosed as a miscarriage, it is not without good reasons. The initial phases of checking for the baby’s presence and well-being are pretty complex and scope for misdiagnosis does exist due to some common reasons. But the chances of a pregnancy being misdiagnosed are rare.

1. Unable to Spot the Baby During an Ultrasound

One of the major techniques to detect a baby in the uterus and identify its location and other characteristics is by making use of an ultrasound machine. The ultrasound machine also has a certain threshold and can detect the echoes it receives only when it interacts with objects that are of a specific size. In most cases, once a month or a month and a half have passed, the gestational sac of the woman reaches a size of about 13-15 mm, which can be picked up by the machine. But the chances of not spotting the baby are very rare as now the modern ultrasound machines detect even the slightest of things.

2. The Disappearance of a Twin

At times, the initial tests and ultrasounds generally reveal the presence of twins present in the uterus. However, further tests might show only one foetus being present in the uterus and the other twin unable to be seen. It might indicate that one child has been miscarried while the other one grows. On the other hand, there are possibilities where the other foetus is under the upper one and isn’t visible because their heartbeats are not separately discernible at this stage.

3. Presence of a Heterotopic Pregnancy

The levels of hCG and pregnancy are pretty intertwined with each other. Therefore, if the doctors note that the levels of hCG have fallen considerably, it might be concluded that a miscarriage has occurred. However, a heterotopic pregnancy is a rare case where a woman has two pregnancies. One is within the uterus, while the other is ectopic. Once the ectopic pregnancy fails prematurely, the hCG levels drop but the uterine pregnancy stays healthy. This can be detected by doing an ultrasound scan.

Similar to the aforementioned condition, the levels of hCG are pretty unstable during pregnancy and can rise or fall without explanation. Once pregnant, there should be a healthy increase in those levels as the foetus starts growing rapidly. However, if those levels don’t rise as expected, a doctor might deduce that the foetus is not alive. It could be also due to laboratory errors. But that isn’t always the case and levels can be delayed before they rise to a normal value. Furthermore, it can be ruled out with an ultrasound scan.

5. An Incorrect Date of Conception

After conception, the embryo begins to grow at a fast pace and implantation follows after it. During this process, a heartbeat cannot be detected but the embryo can be seen in a few cases. Many doctors do a repeat ultrasound after a week if the embryo is invisible earlier. This is highly dependent on the date of conception. If this is termed to be earlier than it is, it could lead doctors to believe that a miscarriage has taken place. Usually, the ultrasound gives the accurate gestational age so the doctor will suggest the right age and not just rely on the history. 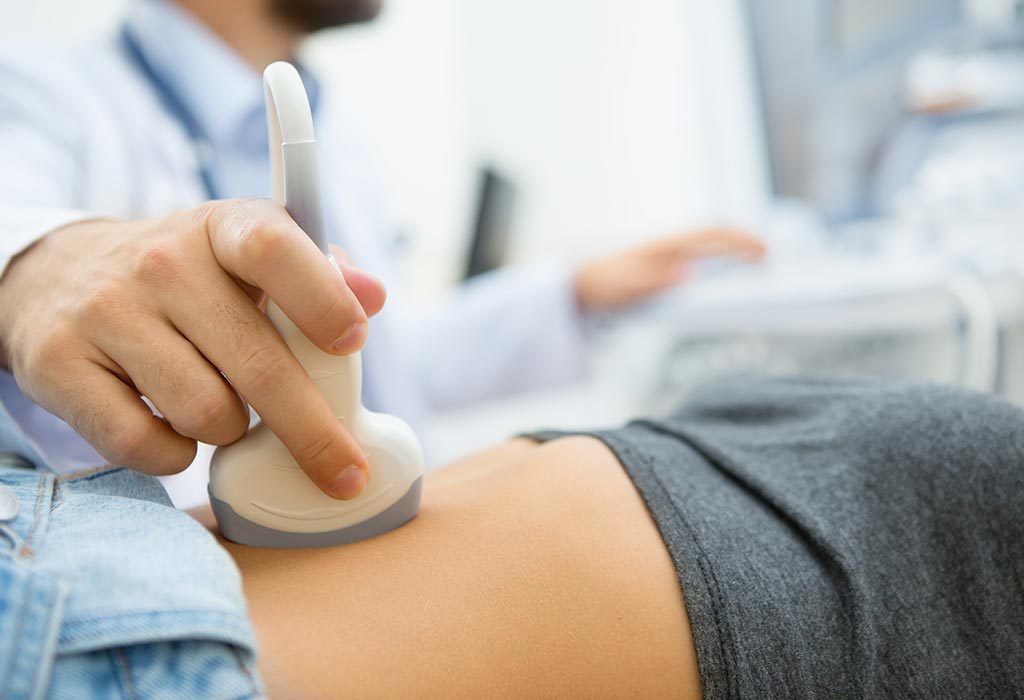 What Are the Chances of Misdiagnosed Miscarriage?

A misdiagnosed miscarriage is not unlikely. Its chances are relatively very rare.

1. Does the absence of heartbeat that was detected earlier mean miscarriage?

Noticing a heartbeat during the ultrasound scan is a great sign for most parents since it confidently establishes the presence of a foetus inside. However, if the same cannot be observed in a successive ultrasound, it is most likely a miscarriage. You can get another scan conducted if you don’t want to take immediate action.

2. Is a baby without a heartbeat a clear sign of miscarriage?

While a foetal heartbeat is crucial, the position of the baby and the angle of the ultrasound device play a massive role in detecting it. An absent heartbeat can be spotted after a week when some adjustments have taken place within. The foetal heart is supposed to be visible at six weeks on the ultrasound, if it is absent, the pregnant woman is asked to wait for at least two weeks before checking for it again.

3. Can pregnancy be detected in any kind of a uterus?

Most variations of a uterus are able to carry a pregnancy healthily to its complete term, but a tilted uterus can pose problems during ultrasounds in detecting the child effectively. However, now with modern ultrasound machines, it can be ruled out.

4. Is spotting a baby at good hCG levels compulsory?

A high hCG level could also be present due to an ectopic pregnancy when the uterine pregnancy is too small to be detected on an ultrasound.

5. If hCG levels don’t rise constantly, does it indicate a miscarriage?

The hCG levels do rise during pregnancy but they also slow down or even drop at times. These don’t always mean a miscarriage has occurred. Ideally, there should be a doubling of hCG and if it doesn’t, it indicates a miscarriage or abnormal pregnancy.

How to Ensure Your Miscarriage Has Not Been Misdiagnosed

If initial signs indicate a miscarriage, it is best to conduct repeat ultrasounds and tests after a week or so. A second opinion can be taken.

If your pregnancy has been diagnosed as a miscarriage, you can wait for a week or two before deciding on any treatment. Remember, patience is a virtue to be held close to your heart and do not base your conclusions are single tests.

Is It Right To Introduce Solid Food Before 6 Months? Here’s What The Experts Think

How a Normal Delivery Became Possible Inspite of a Complicated Pregnancy