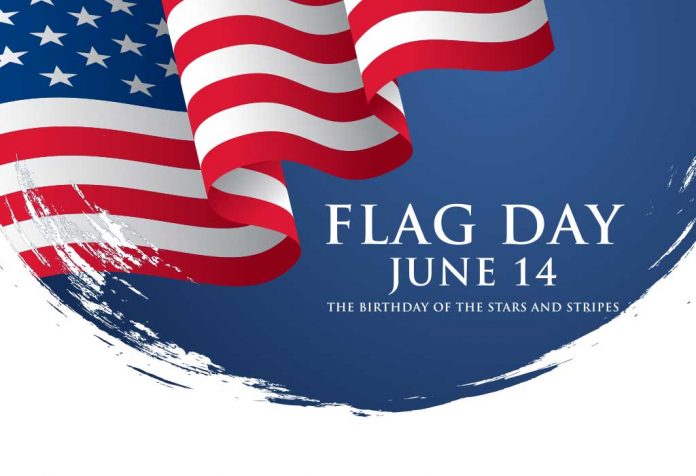 Every year on the 14th of June, the United States celebrates the Stars and Stripes with the annual holiday of Flag Day. Though Flag Day may not be quite as popular or widely celebrated as Independence Day or other patriotic holidays, it does commemorate an important day in history. It celebrates the birthday of the Stars and Stripes, which was officially adopted as the national flag of the United States on this day in 1777. To celebrate the occasion, we have rounded up some of the most patriotic Flag Day quotes about this great country, and the flag that has been recognized as the symbol of the nation.

If you need some inspiration to make this year’s Flag Day even more special, check out these enlightening Flag Day quotes:

These 19 quotes will have you feeling patriotic in no time — perfect for celebrating all things red, white, and blue. These quotes sum up everything the flag has come to represent, and are perfect for commemorating Flag Day!

Eating Potatoes During Pregnancy – Is It Safe?

How to Cure Jaundice in Newborn Baby

The Amazing Benefits of Dancing With Your Baby

Myths & Facts about Infertility in Couples