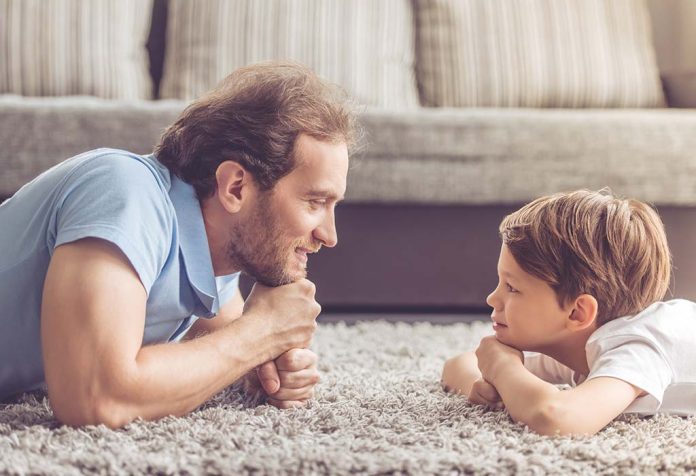 Parenthood evolves in parallel to a child’s growth and development. As children grow physically, emotionally, cognitively and socially, they do things differently at each stage. The job of parents is to keep up with their development and nurture them accordingly. Similar to how a child’s growth can be categorised into stages, the changes in parenthood can be roughly categorised as well.

This is the first stage where the parents start to imagine and shape their roles as parents even before the child is born. They have vivid ideas in their minds about what is in store for the future and anticipate the changes parenthood is about to bring to their lives. Preparation doesn’t necessarily mean that they would buy toys, paint the nursery or assemble the crib. It refers to their awareness about how much their baby would change their lives in terms of sleep, sex life, social life, work/life balance, etc. A rough blueprint is laid down in this phase about their work priorities, the roles that both parents would play in raising the child and how their life would proceed. This blueprint serves as a guide in their mind as they continue working with it and change it according to the dictates of reality. 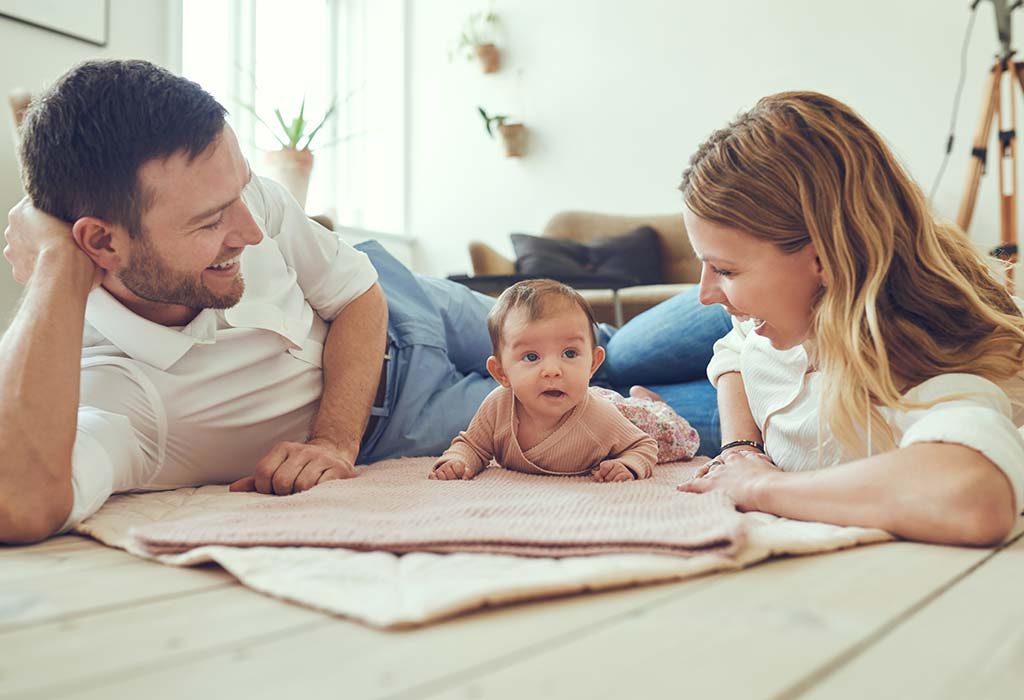 This stage lasts from the time the baby is born to the time he starts disagreeing with his parents, somewhere close to two years of age. Although parents anticipate the difficulty of having to care for their infant 24/7, nothing prepares them for the shock of the actual experience of it. Parents often find themselves struggling to shift things back to normal, but this is where they tend to go wrong; they should be aiming to set a new norm instead. This is the time when parents start comparing the images they had in their minds about how they imagined their child to be and how the actual experience is playing out. It doesn’t matter even when there are substantial differences between their expectation and reality; the discrepancies resolve on their own as they get to know the child. They begin to bond with the baby as they hold him and care for him; they rethink their priorities and how much time they would be devoting to the child and the rest of their lives.

Parents need to take up an authoritative role as their child grows up from two years to the age of five. That means they need to be a benevolent dictator who always tell their child what to eat, how to behave, what to do, what time to go to bed and what they can and cannot have. This is also a crucial stage as they need to decide what kind of an authoritative figure to be and how they set and enforce rules, and what they do when the rules are broken. They have to learn to accept their authority and decide how much control they need to exercise on their child. They are attached to their children, but start to realise that the child is not an extension of them and children have their own personalities that set them apart. Many parents begin with a vision of the kind of disciplinarian they would be. They may have ideas about always being unconditional with their love for the child, or never wanting to get angry or be different from how their own parents were. The important question of this stage is how they resolve the inevitable problems that pop up. 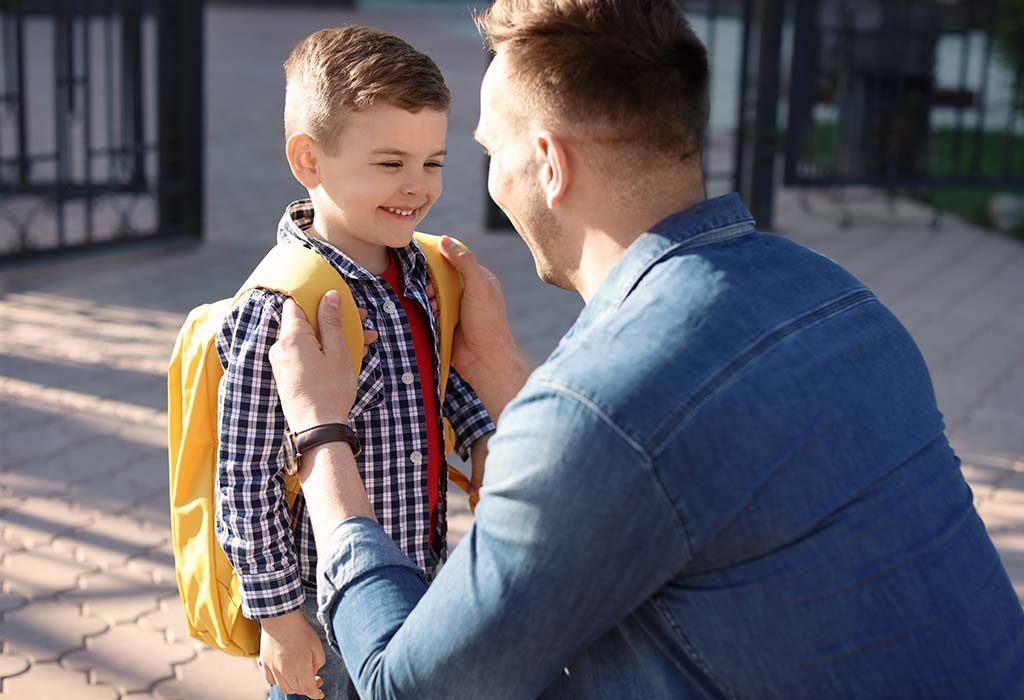 Parents enter the interpretive stage as their children move into the elementary school and this stage lasts till the beginning of adolescence. As the child enters elementary school, parents often find themselves evaluating the past and everything that turned out different from their expectations. This allows them to be more realistic about what they can anticipate in the future. Through reflection, they can become better at interpreting what they experience at this stage. Parents are also awakened to new realities of their child’s social life. They are no longer influenced only by the parents but also by others outside, and as the child gets older, parents realize that their child is not them. Interpretation is the major task of this stage. Parents need to figure out how to help their child develop concepts and answer their question about their changing realities as they grow.

The turbulent years of adolescence are at the core of this stage of parenthood, and it often starts when they become aware of unexpected changes in their child. Changes that are sometimes shocking such as their physical growth, language, hairstyle, clothing, attitude and their behaviour toward the opposite sex. Since the changes are often unexpected, parents take a while to let go of the image they had about the child. With a world that is changing at a rapid pace, the dangers are bigger, and parents are often inexperienced to handle it while at the same time have diminishing control over the child’s life. Their relationship tends to alternate between closeness and separateness as the child starts developing a separate identity of their own.

As children grow up and prepare to enter adulthood, parents experience their deepest phase of evaluation. They go over each stage and wonder how much success they have achieved in terms of what they had envisioned. They will also find themselves forming new images in their minds about all the things their child can accomplish in the future without their careful supervision. The departure stage tends to last the longest as parents seek to make their bonds stronger through new traditions, habits or rituals. As their control over their children diminishes, they take a new role as being available when their children need them and helping without trying to control them. Through acceptance of their child’s separate identity, they begin with a new way to connect.

Parents who learn and grow along with their children experience similar stages of parenting. As time progresses they find that the reality of their parenthood is often different from what they had envisioned it to be.

Eating Raisins During Pregnancy – Is it Safe?