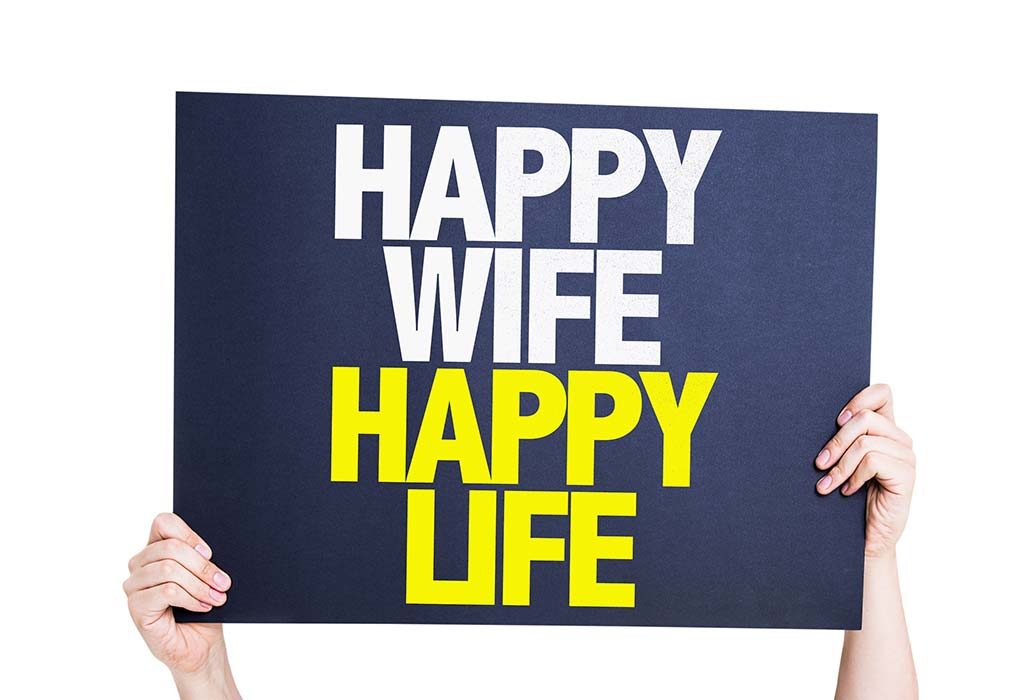 Marriage is a journey and not a destination. It is full of ups and downs, some great moments and some not-so-great moments, but what keeps you going is the fact that you’re on the ride with the love of your life. Yes, you may argue sometimes with your spouse, but you know that you can’t really live without them. Now if your anniversary is around the corner and you want to let your partner know blessed you feel to have them in your life, we’ve got some heartwarming love quotes for you. You can also send a love quote to your partner just to surprise them when they are busy. You don’t need an occasion to let them know how you feel, do you now?

Here are some quotes on a healthy and happy marriage!

Here are some love quotes for newly married couples!

Some of you may identify with these funny marriage quotes! Read on!

Love and Marriage Quotes and Sayings

A few cute and short marriage quotes and love saying:

These were some quotes on love and marriage that define the relationship between a couple perfectly. We hope you liked them. Send these to your spouse and let them know how much you love them!