Home Big Kid Behavior & Discipline Is Your Child Acting Out – Know How to Respond in Right... 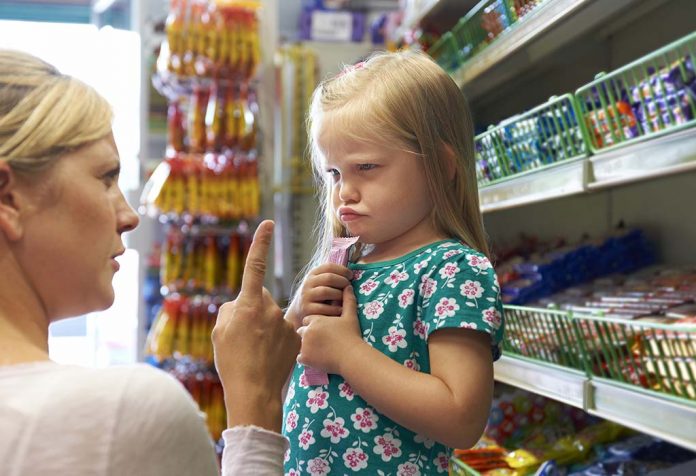 Sometimes children may exhibit weird behavioural traits and act out may be one of them. So what exactly is acting out? Is it just another developmental phase your child may be going through or is it more than that? Let us take a look at why a child usually acts out and what rectification measures you can take as a parent, in the following post.

What is Acting Out Behaviour?

When your child acts fussy, shows temper tantrums, exhibits unrestrained behaviour and depicts other such kinds of emotions, it can be classified as acting out behaviour. This kind of behaviour usually results from suppressed emotions or feelings. So, if you find your kiddo or toddler acting out, it may be your child’s unintended cry for help. Many reasons may evoke such personality or behavioural traits in kids and teenagers, and as a parent, you may want the reasons behind the same.

Reasons Why Child is Acting Out

Before you look for the solutions to rectify or amend your child’s erratic behaviour, it is imperative to go to the root cause of it. Here we have short-listed some of the reasons that may make your child behave in this manner:

Sometimes children may suffer from learning disabilities. In most cases the parents may be able to identify such issues, however, in situations where such problems remain untreated or undiagnosed, it may hamper the child’s ability to perform various tasks. Inability to do so may give birth to acting out behaviour.

2. To Impress Friends or Peers

Sometimes a child may exhibit such nasty personality traits only to gain their friends’ attention or to overcome any kind of neglect. Whatever may be the reason, if a child is acting out to get attention, it is vital to nip it in the bud or else the child may continue to do this so that he may grab the attention of his friends.

3. Seek the Attention of the Adults

It is not only their friends’, but sometimes children may act out to gain the attention of the adults too. Most of the times the children may opt for this resort because the positive resort to gain attention did not work well. Therefore, they may unleash their negative streak and show this kind of behaviour.

4. To Gain Power and Control

5. Agitation Due to Some other Factors

Sometimes children may behave all grumpy and fussy because something may be bothering them. This could be something that may be going with their health for example; they may feel bloated or gassy. On the other hand, children may feel uncomfortable due to tight clothing, uncomfortable shoes and various such factors. 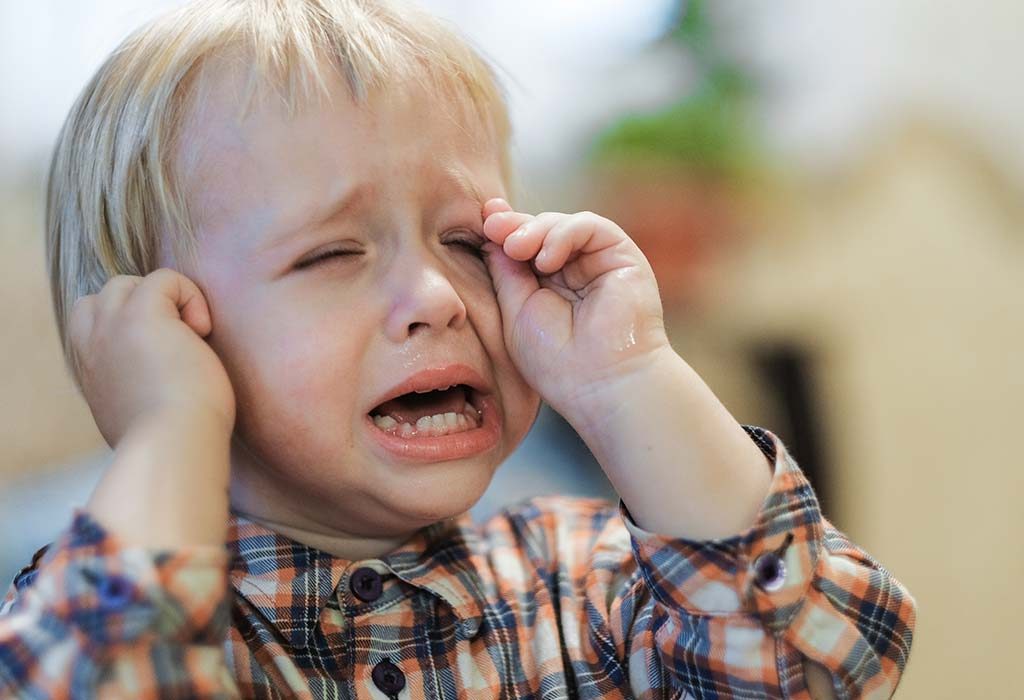 Young children may often find it difficult to express themselves, especially because they lack proper vocabulary. Inability to put across their feelings and emotions may frustrate them, and thus he may showcase such behavioural traits.

7. In Response to Certain Situation

In some cases, children may be exhibiting this kind of behaviour due to some underlying mental disorder such as autism, OCD or obsessive-compulsive disorder, ADHD or attention-deficit/hyperactivity disorder or anxiety disorders.

9. As a Response to Over-Controlling

When children are nurtured in an overly protective and controlling environment, they may feel suppressed. This kind of behavioural traits may be their way of revolting against the control of their parents and showing their resentment.

10. It May Be Plain Curiosity

We all know that children are super curious and want to try out everything under the sun. Therefore, sometimes a child may be behaving erratically or unacceptably just to test the boundaries with the parents and to see up to what extent he can take it. 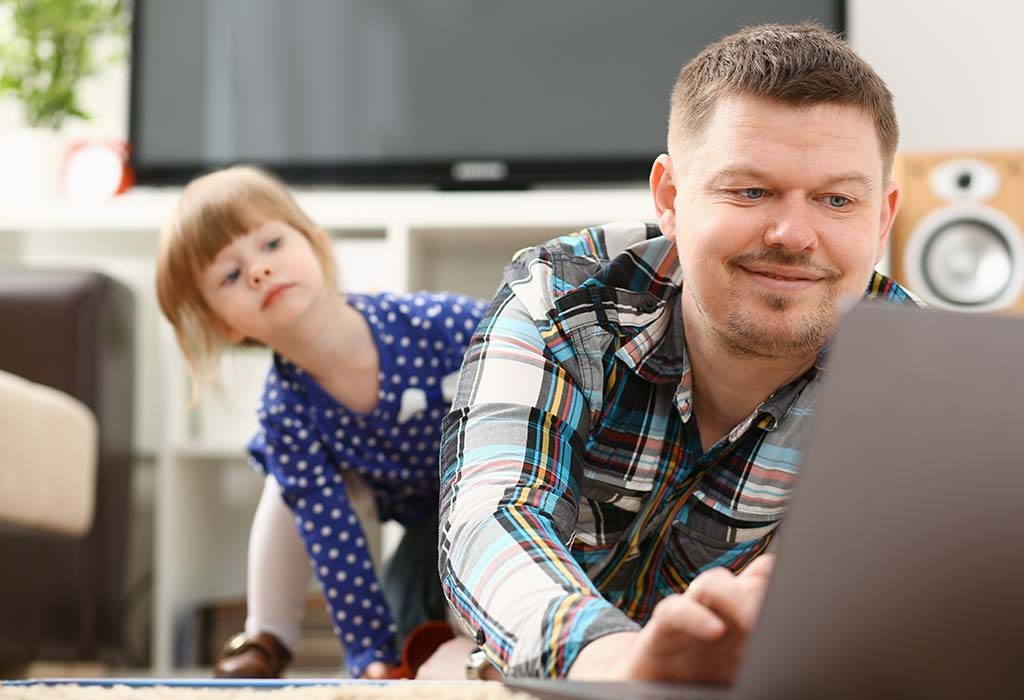 Symptoms of Child Acting Out

Most children behave erratically once in a while, so how will you be able to establish that your kiddo is acting out. Well, here are some symptoms that may help you to find out if your child exhibits the following traits on a regular basis:

How to Discover the Cause of Acting Out Before Treatment?

Many reasons may make your child behave a certain way. It will not be a wise thing just to put a tag on the child saying ‘he is a bad child’. Such kinds of behaviour have their cause deeply rooted in the child’s emotions, feelings, loneliness or fears. So, simply shunning a child’s behaviour by labelling him as a ‘naughty child’ or a ‘spoilt child’ may further aggravate the situation than putting an end to it. It is important to establish the cause and then look for ways to cure the behaviour.

Ways to Respond When Your Child is Acting Out

Following are some ways of responding when your child shows this kind of behaviour:

Do not scold, punish or mock your child for his behaviour. On the other hand, whenever your child behaves well, you should praise and reward him. This way he will understand what is expected of him.

2. Be Consistent and Clear With Your Expectation

It is essential to explain rules and regulations to the children. Once they are aware of it, it is easier for them to follow. They may also understand the implications and consequences for not abiding the rules.

3. It Is Not Always About You

Your child may be acting all weird and erratic, and it may be a hurtful sight, but it is important to understand that your child’s behaviour, anger and resentment may not always be because of you. It is important to talk to your child and know the cause.

When the child acts all hyper and unreasonable, it is essential that you do not opt for the same path. When you are calm and composed, you will be able to handle the situation better and help your child too.

When to See the Doctor

You will know for sure when the situation may not be in your control. If you are not able to manage your child’s tantrums or your child’s symptoms are becoming worse, you must seek medical help. Sometimes a child’s behavioural traits may not only be affecting the child, but it may be affecting the siblings or the entire family, you must seek the help of a professional or a child psychologist.

Identifying the root cause of the problem is crucial. Only then, it will be possible to correct any such behavioural problems.

Best and Unique Olympic Crafts Your Kid Will Love