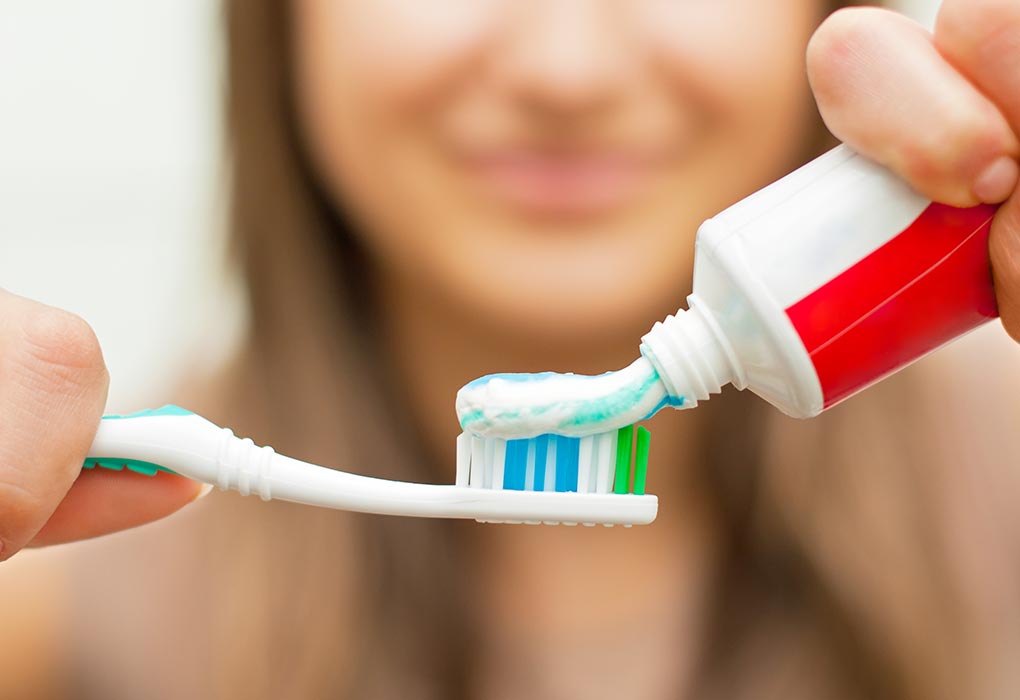 Pregnancy, as we may be well aware, is one of the most delicate and overwhelming phases of a woman’s life. The body undergoes many transformations, and susceptibility levels highly vary. Therefore, taking special care of your consumption, direct and indirect, becomes crucial. It is mere routine to use fluoride toothpaste right in the morning while brushing our teeth. However, prenatal exposure to fluorine beyond permissive levels, might not be a good idea, says recent research at the University of Toronto.

What is Fluoride and What Does it Do?

Precisely put, fluorine is a highly electronegative chemical element occurring in abundance in the universe. It ranks 24th in universal abundance and 13th in terrestrial abundance. Despite its abundance, it does not rank highly among beneficial elements for living orgasms. Finding common use in the process of refrigeration and other manufacturing processes, fluorine comes closest to our daily lives through fluoride toothpaste and natural occurrences in water. Fluorine is widely known to protect our tooth enamel from decay, by engaging in hardening of the enamel.

What are Safe Levels of Fluoride for Pregnant Women?

Previously believed to be a protective agent for yet to erupt tooth enamel in children and foetus, studies now indicate that exposure to fluoride while the baby still lies in the mother’s womb renders more harm than protection. Studies in Canada and China talk about how naturally occurring fluoride in water, post intake, travels through the placenta and into the child’s brain. A permissible limit of 4 mg/L has been imposed by the United States Govt. on the daily fluoride intake. There are no separate bars for pregnant women. However, recent findings are alarming enough to turn precautious.

Is Fluoride Treatment Safe During Pregnancy?

To answer this question, we must dig deeper. The general perception of good health suggests that being exposed to regular intake of fluorine keeps teeth, bones and brain healthy. However, an excess of anything eventually proves to be harmful. As mentioned above, pregnancy needs to be viewed with special attention. Therefore, keeping fluoride containing articles at bay is advisable.

Can Higher Levels of Fluorine in Pregnancy Affect Your Baby’s Brain?

Dr Howard Hu in Toronto and Yu in China have independently arrived at common conclusions about the fluoride pregnancy risk. Women with high fluoride levels in their system during pregnancy are said to have their child’s IQ reduced by significant margins. The foetal nervous system is greatly impacted as neurotransmitters are hampered, which disrupts production of norepinephrine. Norepinephrine is a chemical that allows the activation of the central nervous system. With the drop in the levels of norepinephrine in the foetal body, the central nervous system is weakened.

Turning cautious of one’s fluoride intake during pregnancy is recommended as it has a significant impact on the baby’s mental health. Avoiding excessive use of fluoride mouthwash during pregnancy and other such articles during this period can prove to be beneficial for the mother and the child.

Also Read: What Are The Common Dental Issues in Pregnancy?