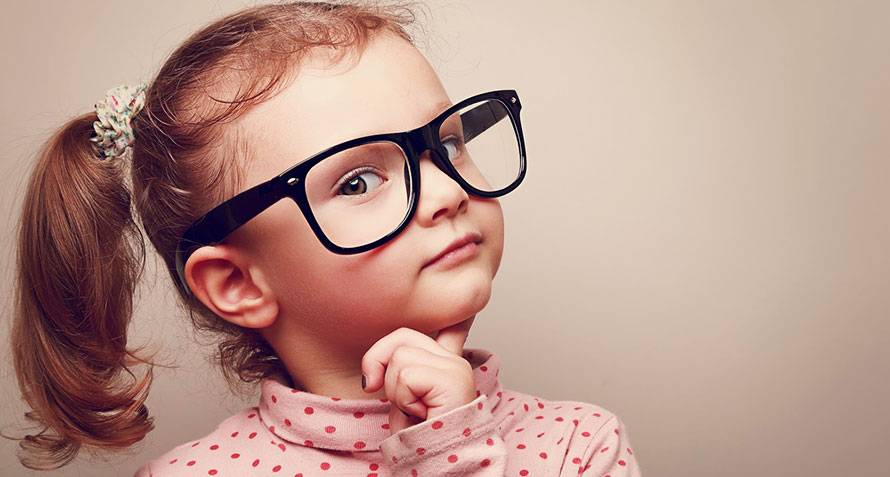 According to recent research, women don’t just carry babies, they exclusively pass on their intelligence too. Fact or fiction? Let’s find out.

Moms, this one is going to make you very happy! Who does your baby look more like? Does he have your husband’s nose or your mother’s eyes? The constant debate of who your baby is more like keeps changing as your little one grows and develops. But now we are here to tell you that as per some exciting research, your baby’s intelligence comes only from you, mommy!

New research states that only the mother’s genes determine how clever her child is, while the father’s genes have no role to play. According to a blog by Psychology Spot, the reason behind this is that intelligence genes are located on chromosome X. Men have one Y chromosome and one X chromosome, while women have two X chromosomes. Thus, children are twice as likely to inherit their intelligence from mommy dearest. And even if the father does pass down some of his intelligence genes, most likely they won’t add to the child’s intelligence. The study says,”If that same gene is inherited from the father, it is deactivated”.

But before you share this delightful news with your friends and family, wait a minute! Close inspection has revealed that neither is the research new nor is it true. The fact is, intelligence is a complicated thing. Not all of a baby’s intelligence is inherited, maybe just about half of it is. Other factors like the environment are responsible for it too – both before and after birth.  And there is no evidence to say that only the mother or father’s genes factor into the child’s intelligence. Nor is there any way to measure which parent is more responsible for their little one’s intelligence. All in all, it’s safe to say that whether your baby is a boy or a girl, both you and your husband are responsible for his or her smarts. Psst, check out these 6 Genius Ideas To Give Birth To a Smarter Baby.

So the next time your husband brags about being responsible for your little one’s braininess, let him know this isn’t the case. Of course, this also means that you don’t get exclusive bragging rights! Regardless, you are awesome, mom. After all, you are the one who carried your baby for nine months, not your husband. And that is as exclusive as it gets!