Is It Safe to Eat Ginseng During Pregnancy?
Eating Ginseng in Pregnancy: Benefits & Side Effects

Is It Safe to Eat Ginseng During Pregnancy?

Is It Safe to Eat Ginseng During Pregnancy? 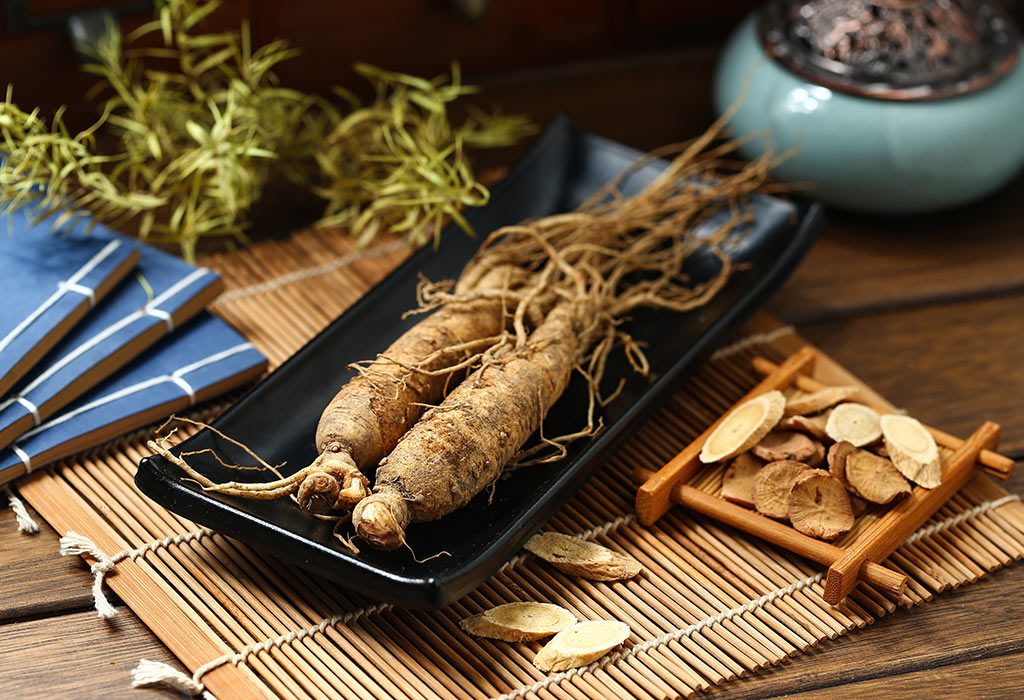 Ginseng has been widely consumed by people for centuries for its health benefits such as boosting immunity, lowering stress, and fighting fatigue. And if you are well aware of the health benefits of this wonder herb, you might be considering it including it your diet now that you are pregnant. But you know it well that you can’t eat just about anything during pregnancy, not when you’re not completely sure if it’s safe to consume ginseng during pregnancy or not. We’re here to answer you just that and perhaps more!

Ginseng is a type of herb found in both Asia and America. Ginseng is used for the benefits it provides, like boosting the immune system and increasing mental concentration. American ginseng is used to lower blood sugar levels in those suffering from Type 2 diabetes. It is also thought to reduce cholesterol levels and prevent heart disease. 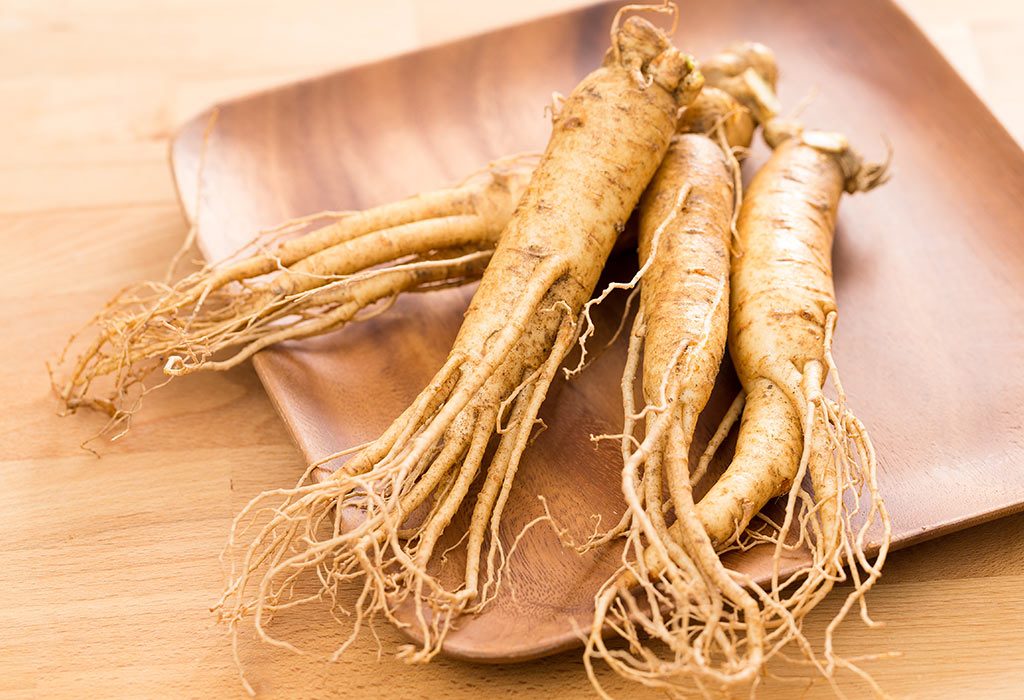 Some of the benefits of Ginseng include:

Reasons Why You Should Avoid Ginseng in Pregnancy

Ginseng is generally not recommended during pregnancy, and here are the reasons why:

An active chemical in Ginseng called ginsenoside Rb1 has been associated with developmental defects in the embryos of animals. The National Institutes of Health, because of this, strongly recommends against the usage of the herb during pregnancy and has labelled it as potentially unsafe.

The Korean Ginseng has anticoagulant properties that pose sufficient risks during pregnancy. It stops blood from clotting normally and could lead to serious problems during childbirth or afterwards.

A common side effect observed in women who have ginseng tea during pregnancy is diarrhoea. It is typically known to cause watery stools during the day after consumption. Diarrhoea leads to dehydration, which can adversely affect the foetus. If you experience diarrhoea after consuming ginseng tea, visit the doctor immediately and drink plenty of water to keep your body hydrated.

Ginseng is observed to cause disturbances during sleep in pregnant women. Apart from having difficulty going to sleep, waking up several times in the night is a common side effect of consuming ginseng supplements or tea. Poor sleep leads to fatigue and deterioration of health while worsening mood swings and stamina. 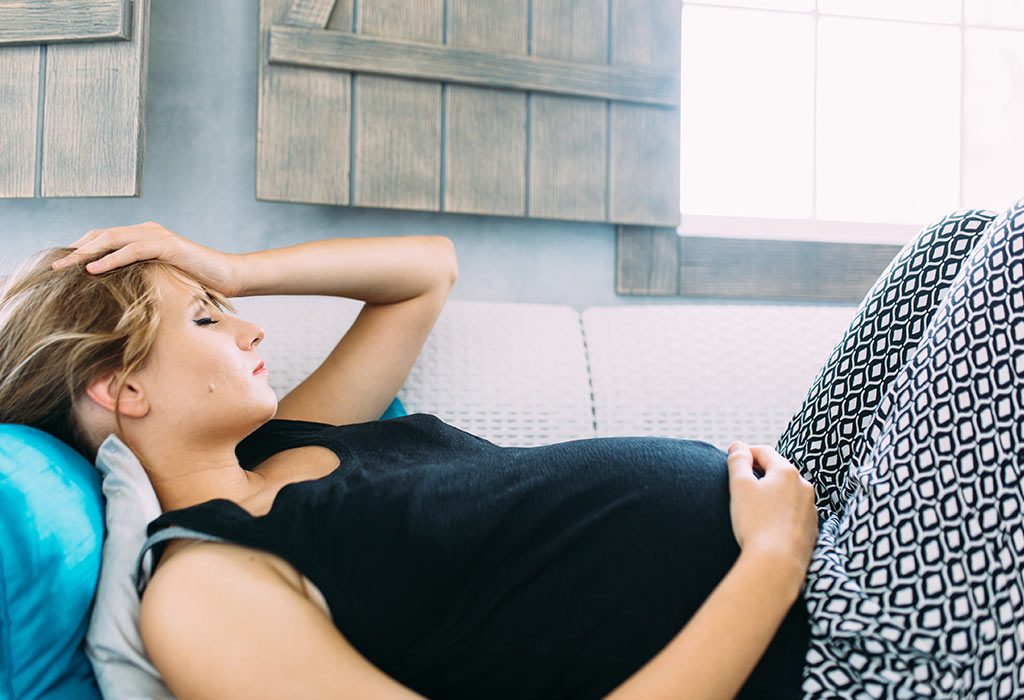 Pregnant women who consume ginseng tea often complain of dry mouth as well. This happens because of the poor functioning of salivary glands due to the enzymes present in ginseng. Pregnant women also experience dry mouth due to several factors such as anxiety, stress, and other medications. Consumption of ginseng adds to this and worsens the problem.

Pregnant women are at a high risk of developing diabetes and they are often unaware of it. Consuming ginseng can lead to imbalances in sugar levels, which can lead to dizziness and lower heartbeat, both of which are dangerous to both the mother and foetus.

Ginseng is also known to cause headaches and muscle pain in the face and neck of pregnant women. This can add to the misery of morning sickness or mood swings they would be experiencing.

Ginseng can also disrupt hormones and cause hormonal imbalance during pregnancy.

Previous article « Is Using an Air Cooler or Air Conditioner (AC) Safe in Your Baby’s Room?
Next article Understanding Egocentrism in Young Children »