Is Flash Photography Safe for a Baby’s Eyes?

Is Flash Photography Safe for a Baby’s Eyes? 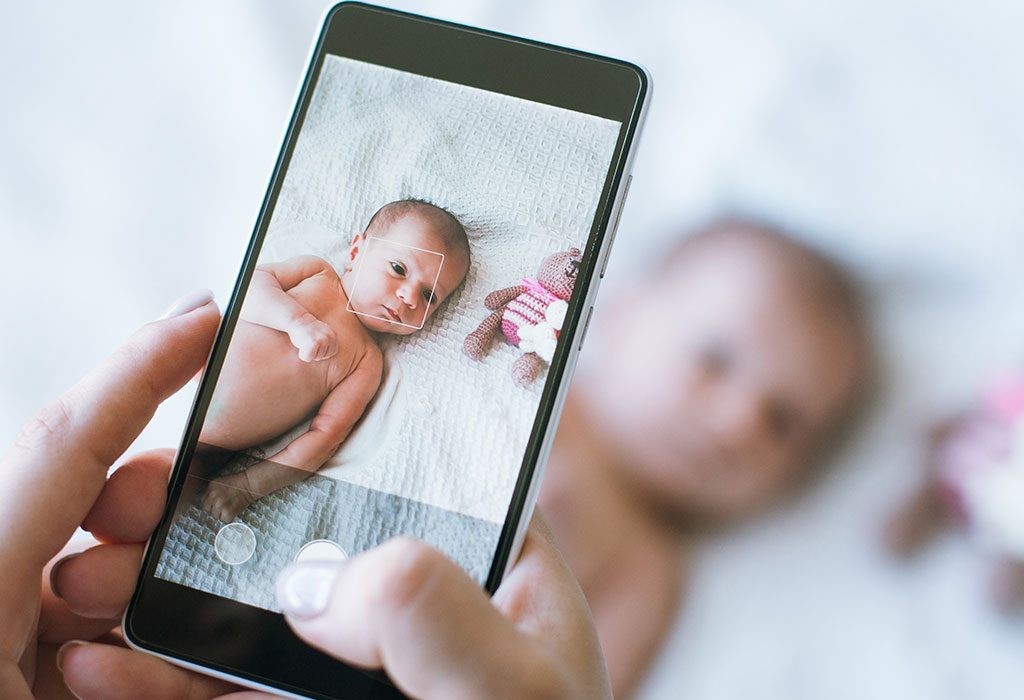 Technology today has made life much easier than before. With the advent of new gadgets, clicking a picture of your newborn’s first moments is just a matter of a few seconds. As a parent, it is quite obvious that you would like to capture your baby’s pictures to create memories and cherish them for a lifetime. But the question that arises in every parent’s mind is that: is flash photography safe for the baby’s eyes? Well, it is a frequently asked question, so read on to find out if flash photography really has an effect on a baby’s eyes or it’s just a myth.

There has been a lot of debate over the years about the effect of a camera’s flash on the eyes of a newborn baby. Many people believe that a newborn’s organs are susceptible to powerful sources of light. So, exposure to a strong source of light, such as a camera’s flash can cause damage to their eyesight. However, extensive studies have been conducted on this subject, and it has been observed that camera flashes do not affect the baby in any way. Just like other sources of light such as tube lights or direct sunlight, it might dazzle the baby’s eyes for a few seconds. But this does not harm the baby’s eyesight in any way.

However, flash photography should not be used to capture a baby’s picture in a completely dark room or low-lit conditions. This is because it creates a lightning effect due to which one loses their eyesight completely for a few seconds, as it stresses the retina. However, this is not something characteristic of babies only. Adults too can equally be affected by a flashlight in a completely dark room.

Doctors believe that the use of flashlight while clicking pictures of a newborn can help detect vision problems in a baby. The flash leads to a “red-eye effect” in a photograph: where a person with perfectly centred eyes will have red spots in place of the cornea of the eye when clicked. This happens for a newborn too, and if it is found that the red-eye effect on one eye is brighter than the other, it would indicate the need for immediate medical attention.

Can a Baby go Blind from a Camera’s Flash?

It has often been falsely reported that a camera’s flashlight can blind a newborn’s eyes. After a lot of research, the doctors have come to the conclusion that there is no harmful relation between a camera flash and babies. So, using a camera’s flash on babies will not cause any damage to their eyesight, let alone blind them. Whenever there is a bright light, the pupil in the eye constricts for protection. The pupillary reaction in newborn babies those who are less than a month old or even preterm is not well-developed. So, whenever there is a bright flash, the pupils don’t protect the eyes from this. That said, most cameras don’t have a flashlight of intensity high enough to cause blindness of any sort. Most of the times, the retina would respond well and get back to normal. But in the case of non-standardised cameras or like the ones used for wedding photography, for instance, which have high illumination levels with larger flashes, there is a risk of potential damage. But usually, for children more than one month of age, it is not true. The cameras can be used comfortably.

In 2015, China’s official state newspaper People’s Daily published a frightening story about a family in China that claimed that their baby’s eyesight was lost due to flash photography. This news article which claimed that the flash of a camera blinded a 3-months-old baby was challenged by Dr Alex Levin. He is the chief paediatric ophthalmologist as well as an ocular geneticist at Philadelphia’s Will’s Eye Hospital. According to him, it is impossible for a camera’s flash to cause such damage. Regular eye check-ups and eye surgeries involve exposing the patient’s eyes to a strong source of light to check for any visual anomalies.

Eyes are one of the most sensitive organs of the body, and your newborn’s eyes are extremely sensitive. Therefore, as a parent, you have to ensure that his eyes are protected against any damage from external sources. Hence, you should keep the following things in mind to prevent hurting your baby’s eyes:

Even though there has been a lot of discussions about the possibility of a camera’s flash harming a baby’s eyes, it has been proved that this is just a myth. It can safely be concluded that clicking pictures of newborns under normal circumstances do not affect their vision in any way.