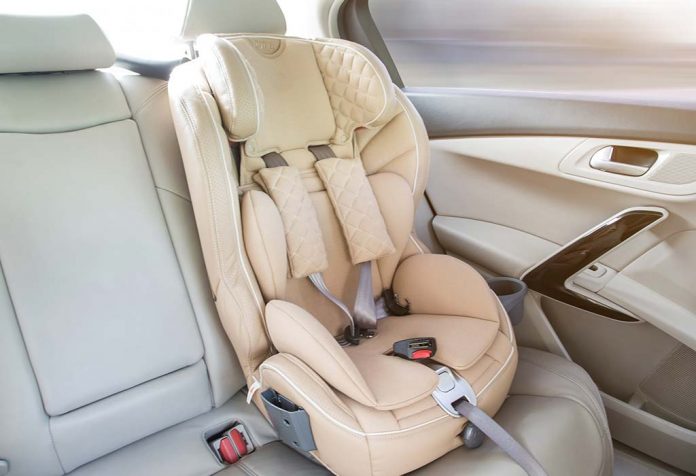 Child car seats are designed to keep your baby in a safe and steady position as you drive them around in the car and they do an incredibly good job of protecting them in the event of a crash. Car owners occasionally have crashes that would damage the car set or weaken it in a way as to compromise its ability to perform its function in a subsequent crash. It can be confusing for car owners whether to change the baby seat or not after minor to moderate crashes. If you are involved in a crash and are wondering whether to change the baby seat or not, continue reading to figure out what to do.

Does a Child Car Seat Need to Be Replaced After an Accident?

Child seats are fastened securely to the car to keep them in place during normal driving conditions and crashes. What this means is that like every other structural component in the car, the seats also have to withstand the forces generated in a crash. While there may be no apparent damage on the surface, car crashes can cause invisible damage to car seats that can lead to failure in a subsequent crash.

What Constitutes a ‘Minor’ Crash

Fender benders and bumps in the parking lot are no cause for concern, however, a small crash in moving traffic or while being stationary that rocks the vehicle, starts at the range of minor crashes. There are five criteria that must be met for a crash to be called a ‘minor crash’.

If any or all of these criteria are not met, the child car seat should be replaced.

Is the Car Seat Replacement Cost Covered by Insurance?

Many insurance companies will cover for the seat replacement cost provided child car seat is covered in the policy. After any moderate or severe crash, you will have to buy a new seat and show them the receipt for it to get it reimbursed. To improve the odds of getting a reimbursement, it’s essential that information about the child seat goes into all documentation pertaining to the crash. This means notifying the investigating officer at the scene of the crash that there is a child car seat in the back so it can go on the crash report. This will be taken by the insurance company to determine whether or not the seat should be reimbursed.

If the insurance company is not sure about whether the child seat should be covered, submit the instruction manual of the seat from the manufacturer where it says the seat has to be replaced after a crash. If the manual is lost, most seat manufacturers offer the manuals for download on the company website. Also, there is no need to replace the seat with the exact model if your child is about to outgrow the seat. The old seat can be replaced with a convertible depending on how much the policy allows for it.

In some states such as California, the car seat accident replacement law mandates the insurance companies to cover for the cost of a new seat.

In the event that the insurance company still has trouble deciding to reimburse, ask them to give in writing that they are advising to continue with the old seat despite the manufacturer’s warning that the seat should be replaced after a crash.

How to Get the Car Seat Inspected After an Accident

A child’s car seat sustains invisible damage that can be very hard to spot. It can include:

Theoretically, it is possible to inspect components using X-ray machines that can detect invisible cracks and strained materials; however, there are no companies that offer this service for car seats. It is more economically viable to replace the seat than to take it for inspection in a laboratory.

There’s also a common misconception that a child’s car seat can be taken to the police station or the fire station to be evaluated and certified as safe after a crash. The staff at these services are not qualified to evaluate crash damage and neither do they possess the instrumentation for it. Therefore it is not possible to get the child car seat inspected after an accident.

If the Child Wasn’t in the Car Seat During the Accident, Should You Still Get It Replaced? 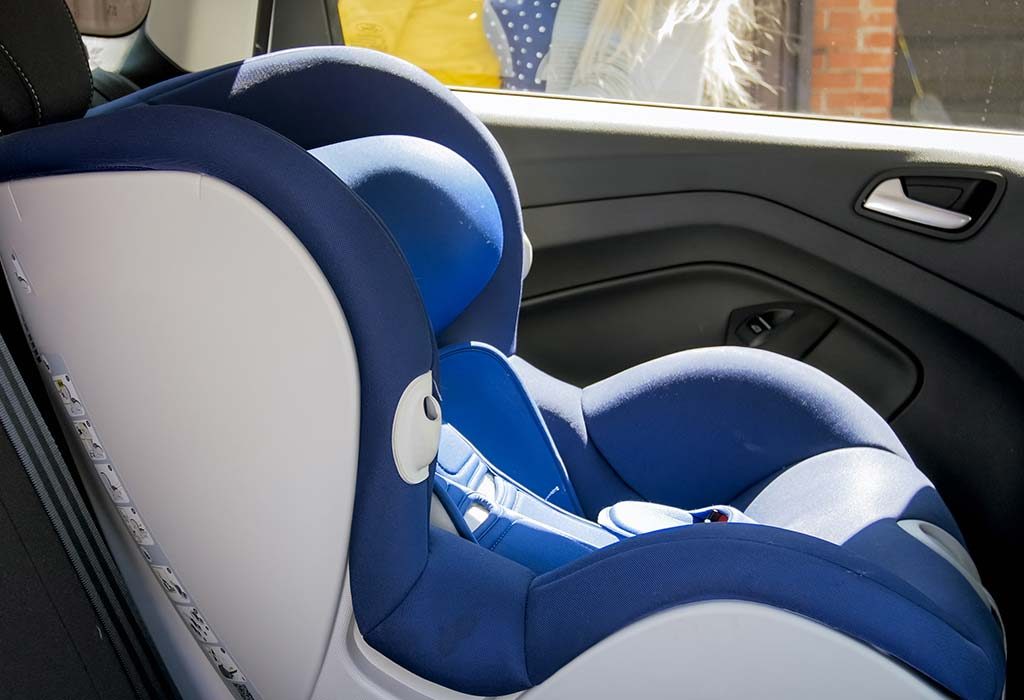 The child’s presence in the seat at the time of the crash makes no difference to the regulations that govern seat replacement. Even if the seat was empty at the time of the crash it would sustain impact forces that could damage it structurally. The empty seat still has mass and inertia to generate stresses during a crash that would affect components that are designed to absorb and deform in the event of a crash. These damaged components, especially in areas where it is bolted to the car could sustain the strain and fail catastrophically in a subsequent crash endangering the child.

What Do the Manufacturers Say About Using a Car Seat After an Accident?

Different manufacturers have different guidelines about the topic including replacing car seats after a minor accident. Many manufacturers explicitly state in their instruction manuals that child car seats must be replaced after all crashes including minor ones. One of the car seat manufacturers recommend their seats be replaced after any crash. The instruction states “Replace the infant restraint and base after a crash of any kind”. This is because the base is the structural component of the child car seat which is attached to the car and bears the inertial forces of a crash. It would save the seat by absorbing most of the energy of the crash and develop invisible cracks or fractures. The same applies to restraints, especially if the baby was in the seat as the restraint would absorb the energy of the crash.

Many car seat manufacturers recommend using the five minor crash criteria of the NHTSA to determine whether the seat should be replaced. The instructions laid out by the manufacturers take precedence over the suggestion by any agency. Therefore look through the manual to determine whether it is recommended to replace the seat or not. It’s essential to follow manufacture recommendations not only from the safety point of view but also from the warranty. If the manufacturer instructs to replace the seat after a crash, it should be done for the warranty related work. Failure to comply voids the warranty.

It is also essential to replace car seats with new ones only. Some parents may not be able to afford a new seat at that point and might want to try a used seat. The risk is that there is no way to tell if the used seat has been in a similar crash or worse, therefore the safety gains from it are unknown. Also, parents might be tempted to upgrade to a sew seat that may be too big for the child as a long term solution. This also has safety concerns as the safety belts might not be able to secure the child to the seat.

Child car seats are meant to be used once to protect the child during a crash. If the seat has already been in a crash it is recommended to replace it most of the time. This is because the seats could sustain microscopic damage that would compromise its safety margin in the next crash.

30 Pregnancy Affirmations to Help You Through Your Pregnancy

5 Lies We Told our Parents as a Teenager

Bad Habits in Children and Ways to Deal With Them