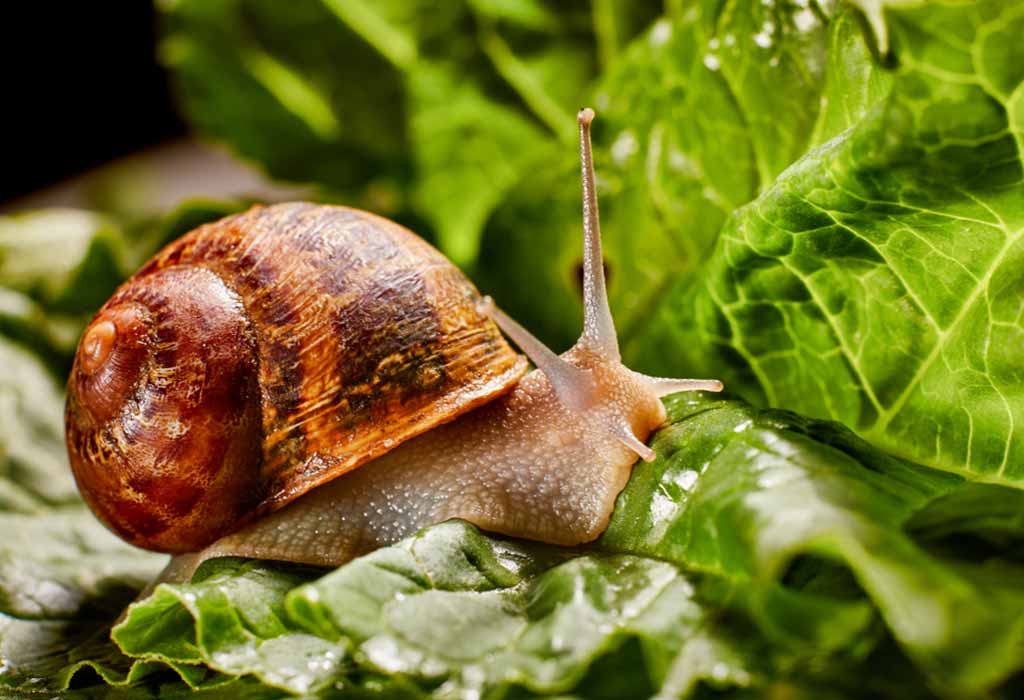 Considered as one of the most diverse creatures on earth, snails vary in terms of their form, behaviors, and habitat. The ancestors of snails are one of the earliest known types of animals in the world. The fossil evidence of primitive gastropods dates back to the late Cambrian period, almost 500 million years back. Do you have the habit of collecting empty shells by the seashore or intrigued by how the snail retreats back into its shell at the slightest sign of danger? Then it would be scarier to know that one snail thought to be dead and displayed in a museum started moving out of its shell after hiding inside it for several years. Find out more about snails in the fun facts given below.

Fun Facts About Snails for Children

A snail is a collective name for gastropod mollusks applied to terrestrial pulmonate and land snails. They comprise at least 150,000 species of gastropods including sea snails, land snails, and freshwater snails that live in habitats ranging from deep open trenches, ditches, freshwater, seawater to deserts. Snails are no different from slugs as both are mollusks. The only measurable difference being the fact that snails have a shell. Land snails that have only a very small shell are called semi-slugs. Snails that respire using a lung belong to the Pulmonata group while snails with gills form a polyphyletic group. Whether it is escargots in France, Moroccan broth Babbouche or Nigerian pepper snails, or fried snails from Crete, edible snails are eaten as a modern delicacy or as a part of traditional cuisine in several communities around the world. Giant African land snails are produced commercially for food. Snails have been occasionally used as famine food in historical times. Muricidae snails produce a secretion that is used as a color-fast natural dye. The high-quality protein, fat, or mineral content like iron and calcium of snail meat is quite beneficial for the human body. Snails have considerable relevance as pests and vectors of disease. Their shells are made into decorative objects and designer jewelry. If you’re curious about snail biology, the following information would help you to understand more about their anatomy and physiology. 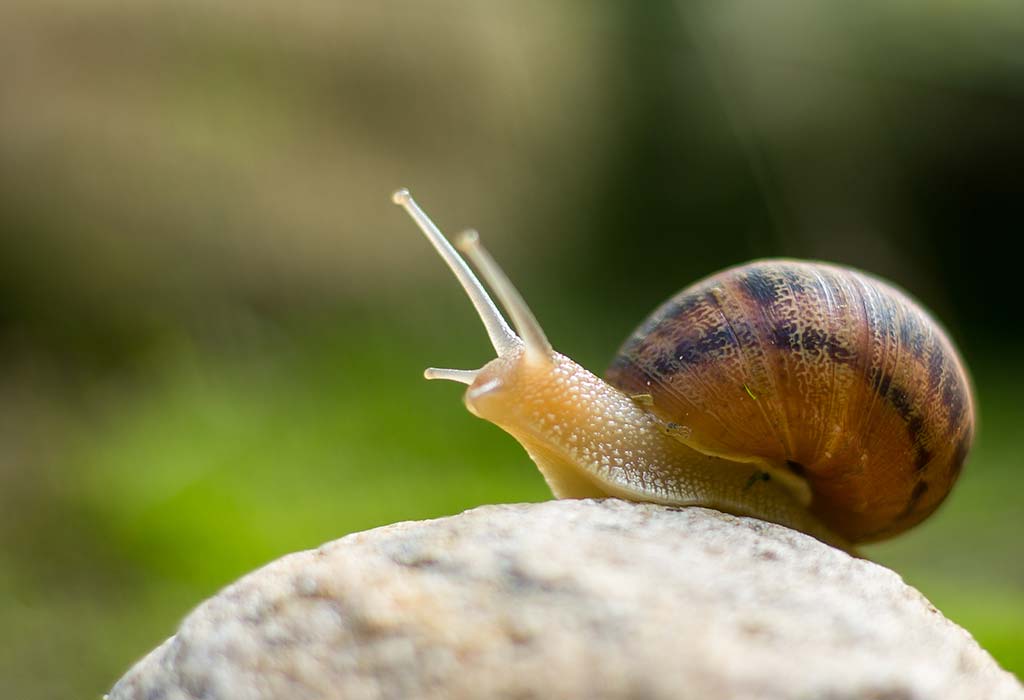 4. Other Facts and Information About Snails for Children

Lack of familiarity and cultural taboos have restrained humans from eating snails on a large scale. However, today snails are becoming the next mainstream alternative for those seeking more sustainable animal protein sources. Snails have been symbolized as the deadly sin of sloth in Christian culture. It has also been used in divination with the Aztec moon god Tecciztecati bearing a snail shell on its back symbolizing rebirth. The snail may have been metaphorically used to describe a slow and inefficient process in the expression ‘a snail’s pace’. However, there are plenty of other things about them to amaze.