Interesting Facts About Goats for Kids

Interesting Facts About Goats for Kids 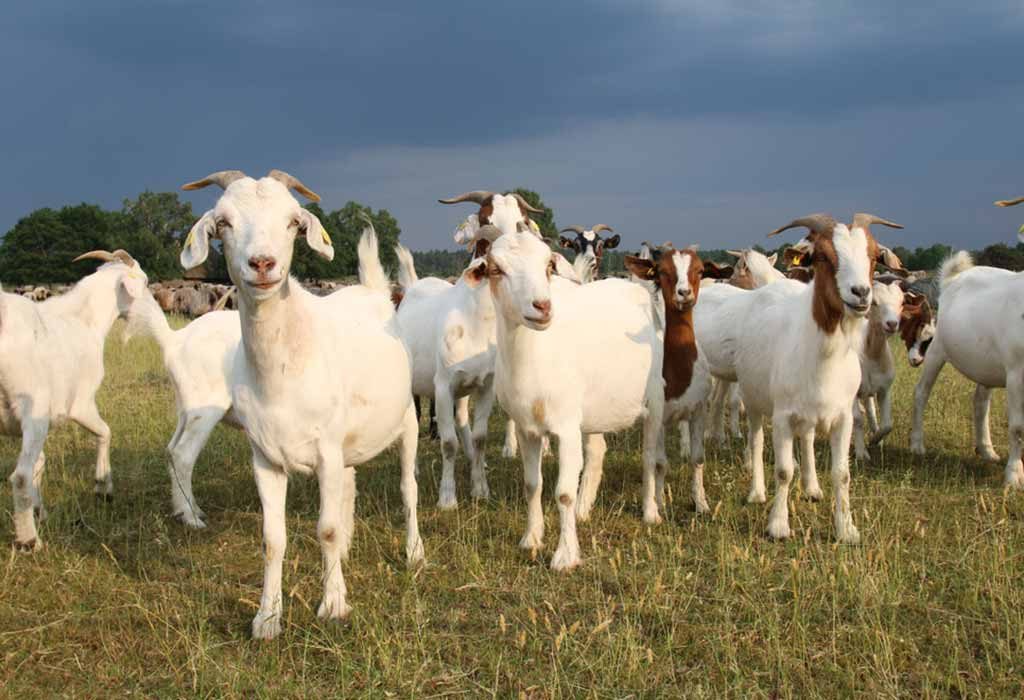 Goats are cute and cuddly animals, loved by children and adults alike. Although not popular as a pet like dogs and cats, goats are domesticated and are very useful to humans. And there’s more to these herbivorous animals. If your children love goats and you want to enhance their knowledge on goats, we’ve covered some interesting facts about goats in this article. Read on and share them with your kids!

Here are some interesting facts about goats for kids:

Facts About Domestic Goats for Kids

Here’s some interesting information on domestic goats that you can share with your kids: Facts About Mountain Goats for Kids

Here are some facts about mountain goats for kids:

Those were some interesting and fun facts about goats for kids. Read these to your kids and enhance their knowledge about goats. And do ask them to share this knowledge with their friends.